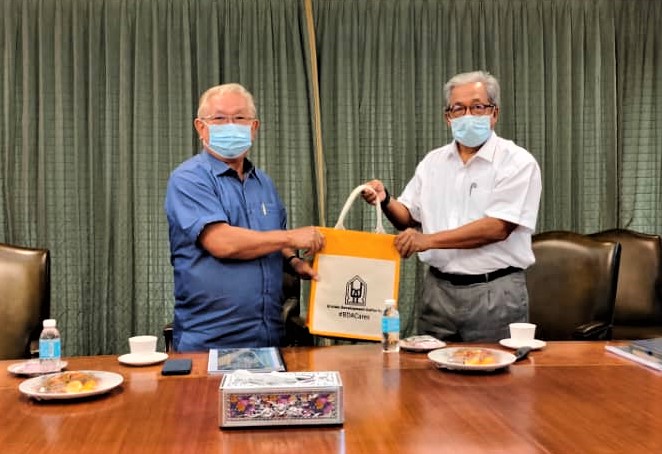 BINTULU: The construction of a sports complex or running track is much needed in Tatau District, said Assistant Minister in the Chief Minister’s Department (Native Laws and Customs) Datuk John Sikie Tayai.

“This is because there are no suitable places to organise sports activities, especially for schools in this district,” said the Kakus assemblyman.

“Development projects are very important for the convenience of the people in Tatau District,” he said during a briefing by the Bintulu Development Authority (BDA) at Wisma Bintulu on Thursday.

The briefing was on development projects which had been completed as well as those which are currently and will be implemented under BDA in Tatau District.

During the briefing, it was informed that among the projects which will be implemented is the sports complex or running track, which would benefit the residents in the district, especially schools, in holding sports activities.

Meanwhile, the preparation of site and infrastructure for the village expansion scheme is expected to be completed in April. Once this preparation is completed, the area will be built up with houses, taking the example of the project at Kemuyang.

The Sungai Jatan Community Park project is also underway, although there are some delays in completing as scheduled.

BDA also agreed to develop the market in front of the Community Park project into a Community Handicraft Centre.

The next project to be implemented is the concrete drain upgrade at Kampung Dagang Tatau. Then, there would be the project to raise the level of the road along Batang Tatau.