KUCHING: Parti Islam Se Malaysia (PAS) Sarawak today urged the Ministry of Education (MoE) to fully approve and prioritise applications from Sarawakians for the one-off recruitment of 18,702 teachers in July so that they could serve the state.

PAS Sarawak information chief Zharudin Narudin believes that the one-time recruitment is the greatest solution to the shortfall of educators in Sarawak and Sabah. However, precedence should be given to Sarawakian graduates who wish to serve in Sarawak.

“PAS believes that Sarawakians should be prioritised for service in the state if we want Sarawak education to progress further,” he said.

“What happened lately is that the majority of teachers from Malaya had chosen to return after a period of time, leaving a void of experienced teachers. It has an effect on school performances in the long run when many experienced educators retire.

“PAS also believes that the additional intake will surely alleviate the pressure that present teachers are already carrying, needing to do extra work all the time to fill in the empty space.”

Zharudin also encouraged all Sarawak graduates to apply as soon as the admission offer was made available on July 7.

He also congratulated the Ministry of Education on the wise move.

“May this end the endless wait to finally have enough teachers in all schools.

“There are graduates, particularly from Universiti Pendidikan Sultan Idris, who have been out of work for more than two years despite having earned education degrees.

“PAS believes that these education graduates are well-prepared to work in schools. They also have pedagogical understanding and have already been trained for the national curriculum.” 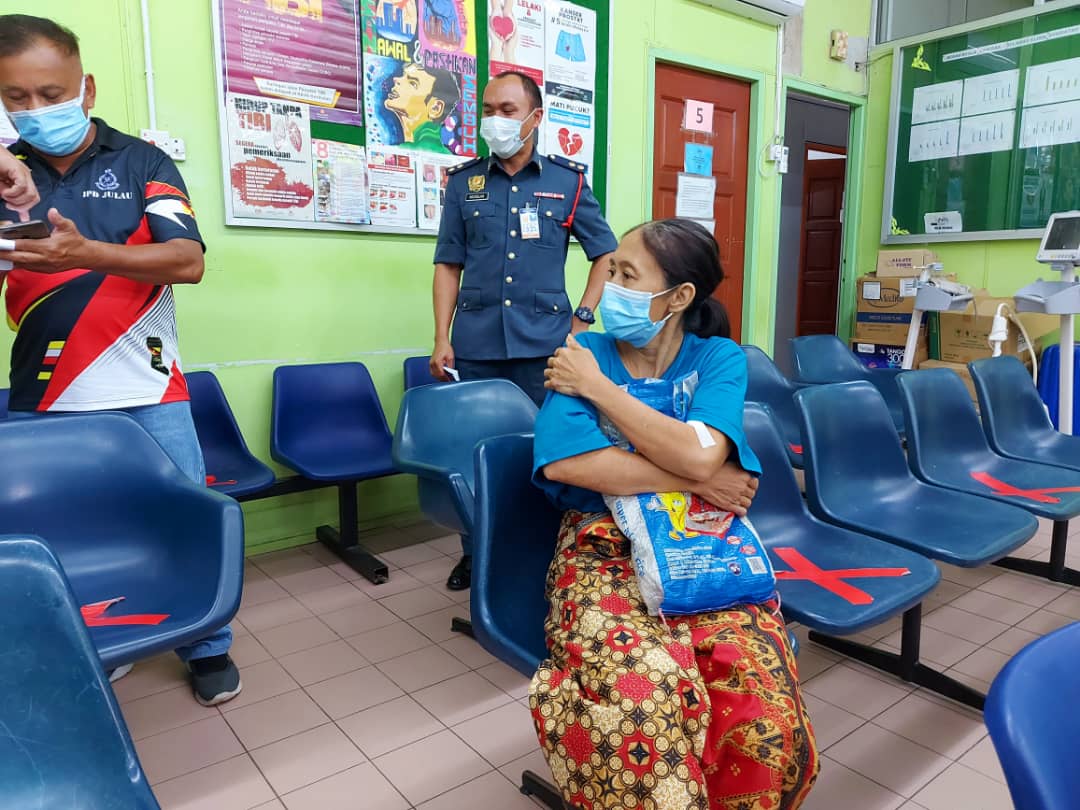 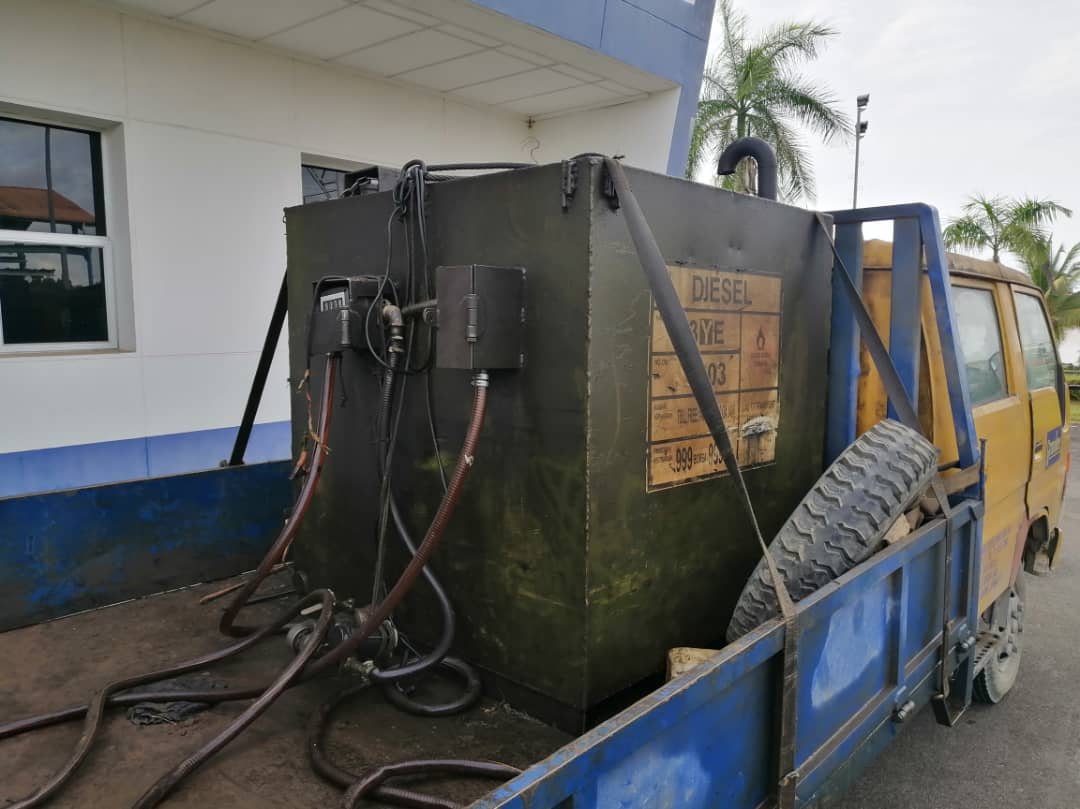