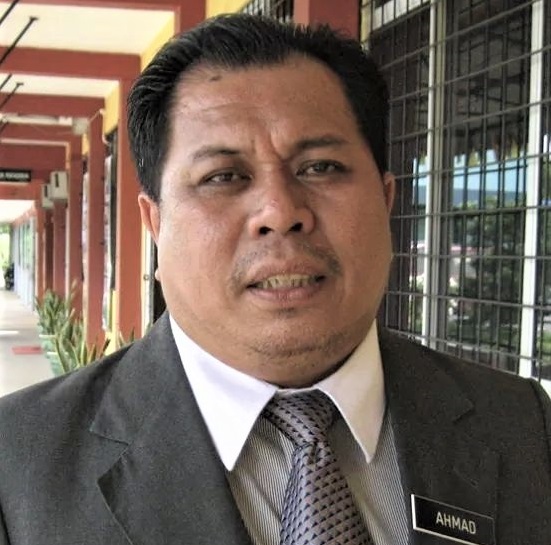 Find resolution that favour interests, welfare of the affected schools

KUCHING: The federal government’s action through the Ministry of Education (MoE) which rejected the previously agreed loan contra account formula in solving the issue of dilapidated schools in Sarawak would undoubtedly delay the development process of the schools involved.

According to Sarawak Bumiputera Teachers Union (KGBS) president Ahmad Malie, this action is more likely to cause disappointment among the school teams as they have been waiting too long for their schools to be repaired.

In this regard, KGBS appealed to Maszlee to reconsider the previously agreed proposal with the state government in addressing the issue of dilapidated schools immediately.

Ahmad further stressed that the issue of education should not be politicised as it would be detrimental to our own nation.

“KGBS urges both governments to find a resolution that is more in favour of the interests and welfare of the affected schools,” he pointed out.