KUCHING: A 41-year-old technician has earned a Bomba award for bravery and quick-thinking after putting out a fire at Taman Matang Ria, Matang near here.

“His swift action not only saved the house (that caught fire) but other homes in the neighbourhood as well,” praised Sarawak Fire and Rescue Department (Bomba) director Khirudin Drahman.

“Typically, when a fire breaks out, most people would take pictures and videos using their mobile phones for social media, but Sadik was different.”

Khirudin commended Sadik for rushing to get a fire extinguisher and putting out the blaze.

In the incident on Tuesday (June 22) that happened around 3.35pm, the Bomba operations centre received a call regarding a fire at Taman Matang Ria.

Nine firefighters from the Petra Jaya station were immediately deployed to the location. 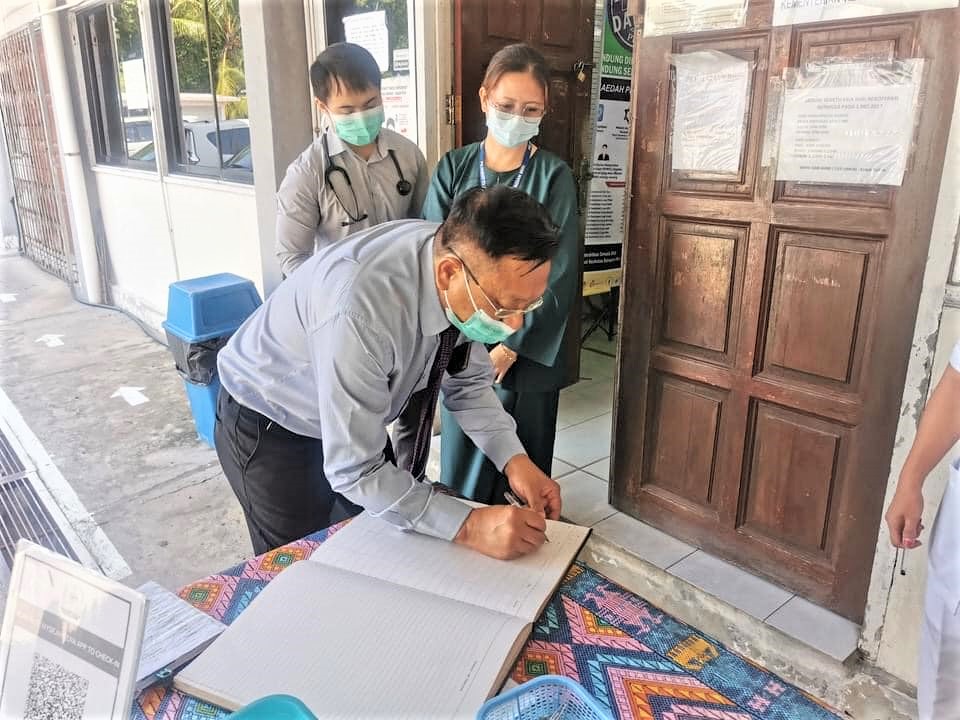 Don’t be afraid of vaccines