SIBU: A piano technician lost RM180,000 to a scam after he was enticed by higher profits offered through a get-rich-quick scheme on social media.

District police chief ACP Stanley Jonathan Ringgit said the 48-year-old man had sold a land belonging to his father just to invest in the scheme offered by the scammer.

“The victim had browsed the internet and downloaded an application to invest on a website around 2.00pm on May 23.

“The victim, who works as a piano technician, is said to be attracted to the scheme’s offer of high dividends to investors.

“Because of his interest, the victim sold his father’s land to take part in the scheme,” he explained.

Stanley said the victim had made a total of 20 money transfers to top up his investment between May 24 and 31 to eight different bank accounts.

It is understood that the victim had received his share of profits about eight times which was credited into his bank account.

“Maybe this gave confidence to the victim but he was then told to make more investments in order to be eligible to withdraw all the profits from his investment,” he said.

He added that the complainant finally came forward to lodge a police report last Tuesday after failing to withdraw his investment profits.

“The case is being investigated under Section 420 of the Penal Code for scamming,” he said. 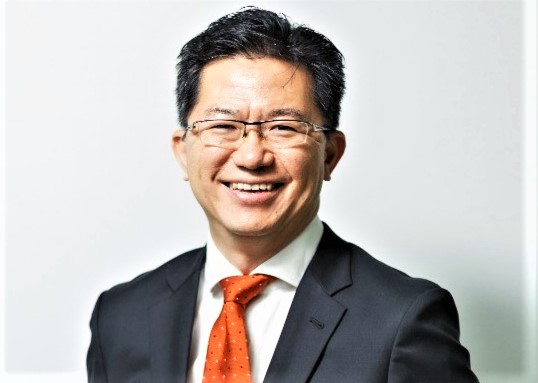