SIBU: A teenager was arrested while two others managed to escape after police found them involved in an illegal motorcycle race at Permai Jaya on Saturday (July 3).

Upon realising the presence of the police, all three of them attempted to speed off on their motorcycles.

“The patrol unit successfully apprehended the suspect after a brief chase. The other two motorcyclists, however, managed to escape.

“Inspections on the suspect’s motorcycle found that it had been heavily modified,” he said.

Among other offences were not having a valid driving licence and insurance, did not wear a helmet, the motorcycle did not have side mirrors, no registration number and use of unauthorised glare lights on the machine.

Stanley said the case is being investigated under Section 42 (1) of the Road Transport Act 1987 for dangerous riding.

The suspect’s motorcycle was also confiscated under Section 60 (1) of the Road Transport Act 1987 as evidence. 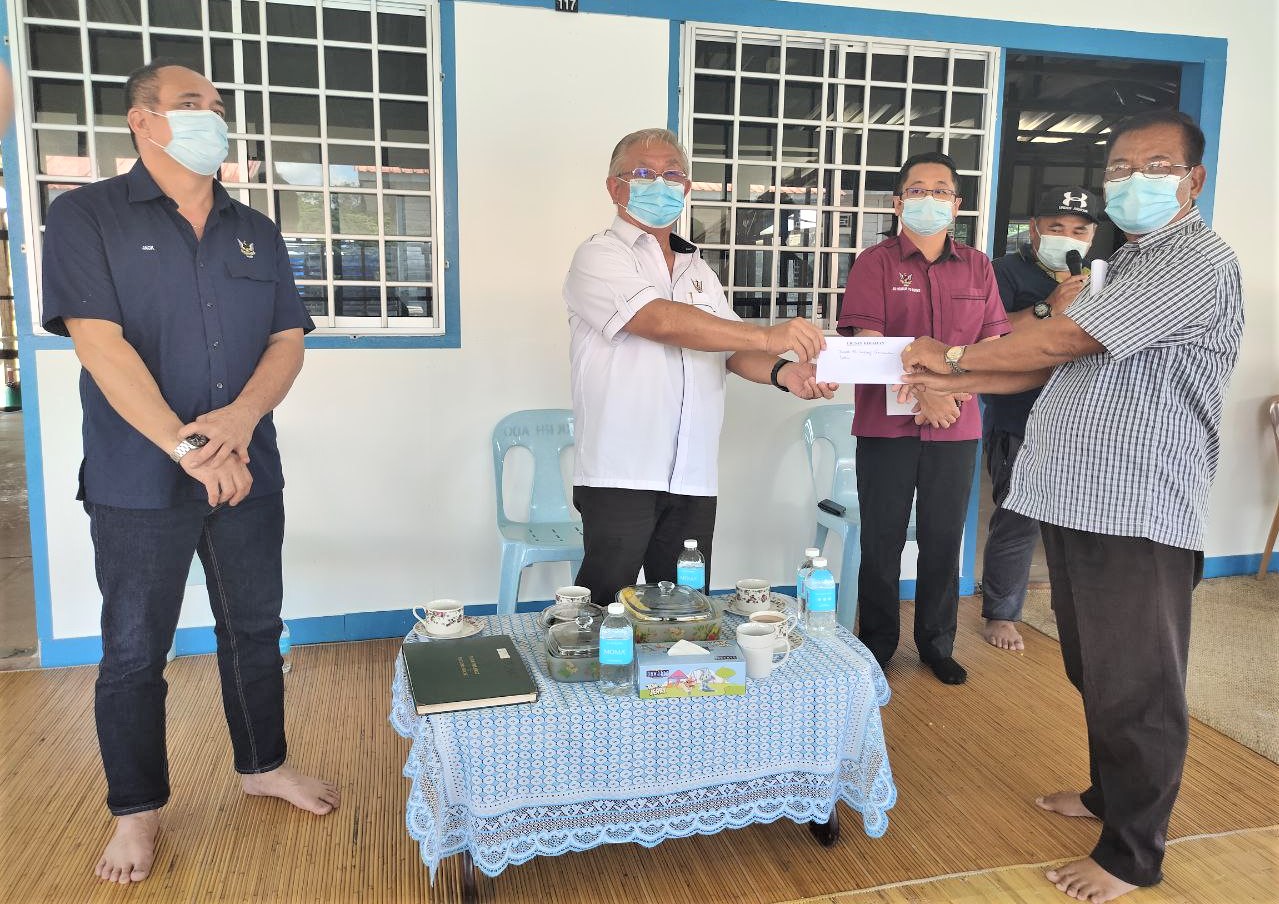 29 in Bintulu slapped with compounds 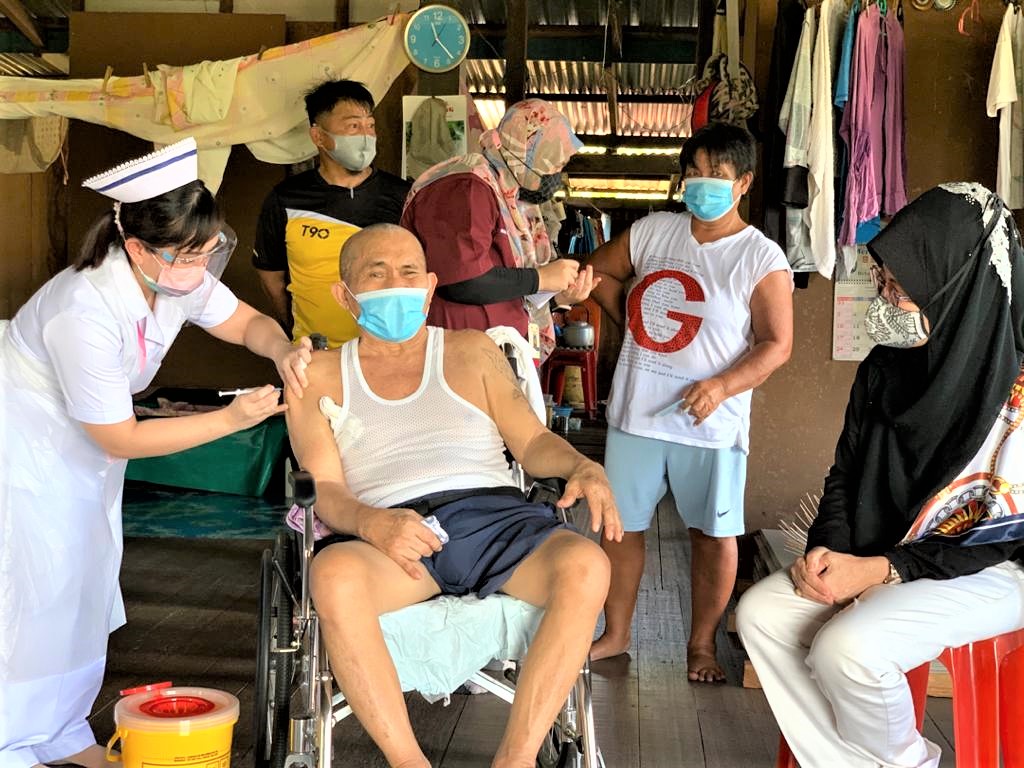