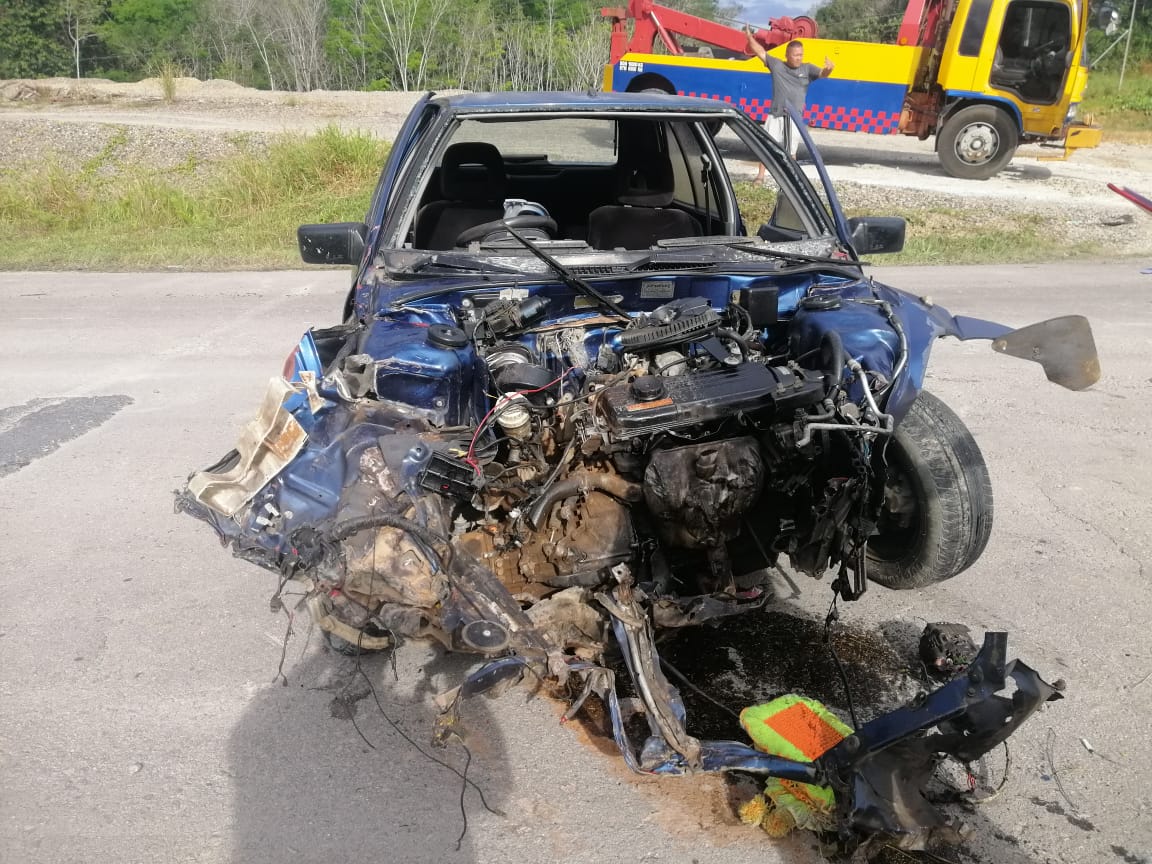 Sarawak Traffic Police chief Supt Alexson Naga Chabu said the accident happened at 2.50pm when both vehicles — a lorry and a car — were travelling in opposite directions.

“Investigations found that the car, which was driven by the 19-year-old who was heading to Betong, went out of control and swerved into the opposite lane.

“As a result, the car crashed into the gas tank barrier and rear tyre of the lorry that was heading to Jelukong,” he said.

Alexson added that the victim suffered severe head injuries and was taken to Betong Hospital before being referred to Sibu Hospital for further treatment.

The case is being investigated under Section 43 (1) of the Road Transport Act 1987.