“I confirm you (Dennis) as a candidate (for Telang Usan),” Abang Johari said at the start of his speech when launching a rural water supply project here today (Nov 25).

His announcement was met with applause by residents of Rumah Panjang Ridap Sungai Pasir.

Abang Johari said the cooperation rendered by leaders like Dennis had enabled GPS to implement development projects in an orderly manner in Marudi.

Abang Johari had earlier confirmed that incumbent Mulu assemblyman Datuk Gerawat Gala would defend his seat in the election on Dec 18.

Today, he announced that five elected representatives, in Bekenu, Lambir, Piasau, Senadin and Marudi, would also be defending their seats as they have been working hard to serve the people.

Dennis, when met by Bernama, said he would do his best to retain the seat.

“I believe the GPS chairman has his own way of assessment to pick GRS candidates for the polls. I promise to bring victory to our team,” he added. – Bernama 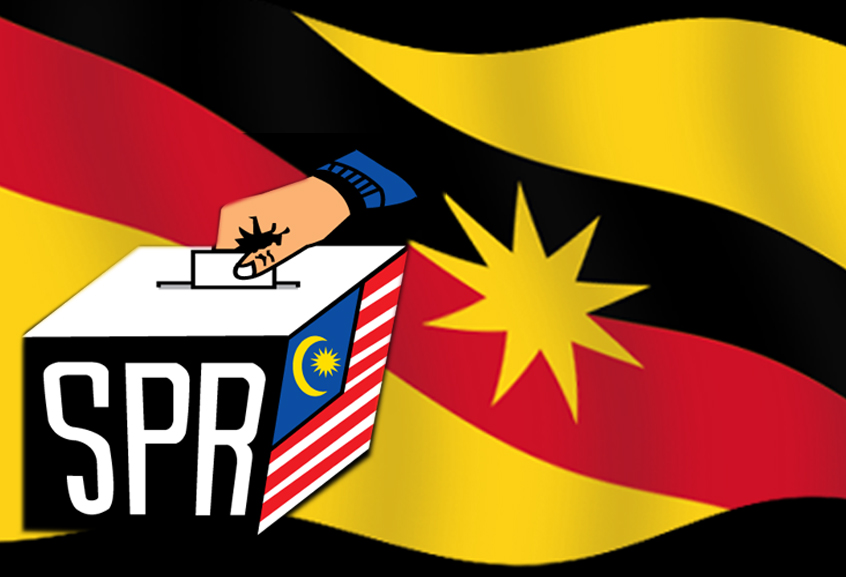 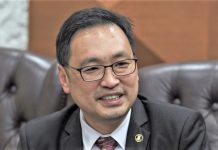 PH to contest all 82 seats