He also handed over contributions to three other house owners, whose homes were partly affected by the fire.

Almalhakim hoped that the contribution would help lighten the burden of the victims.

Two families involving nine people were made homeless when fire destroyed their houses in the blaze which happened at about 3pm on Thursday.

All the occupants, including four children were safe, and currently they are staying at their neighbour’s house nearby. 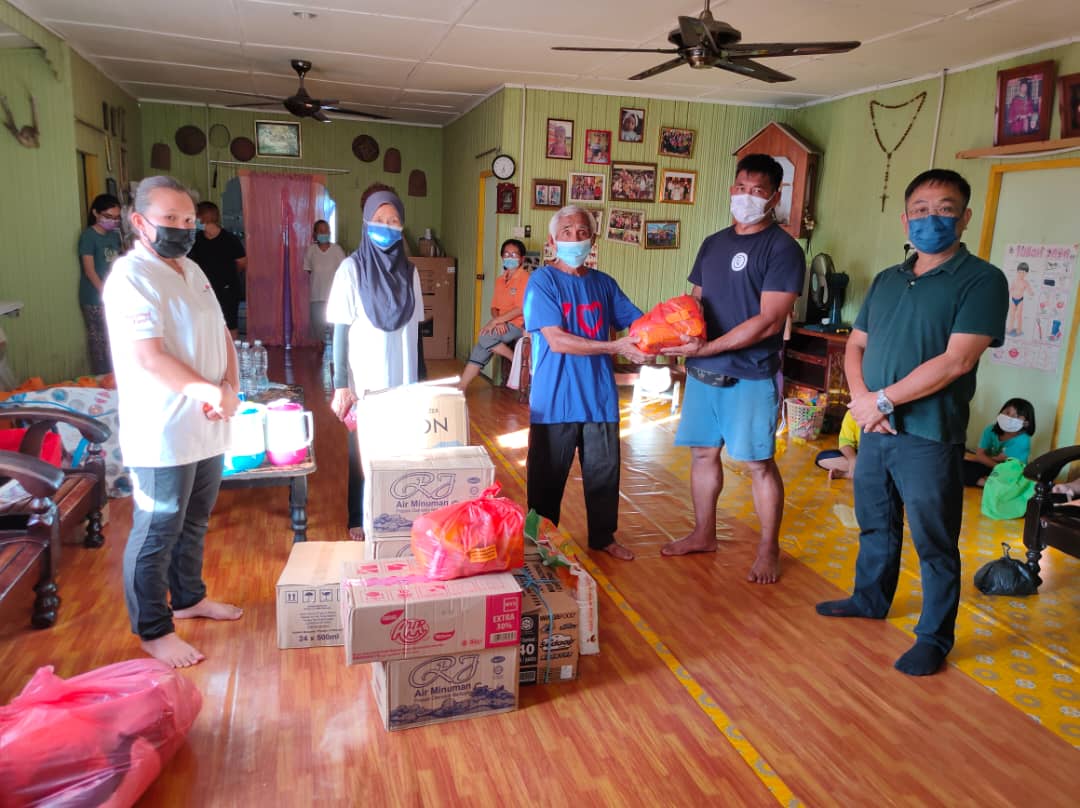 Service centre quick to hand out aid for fire victims 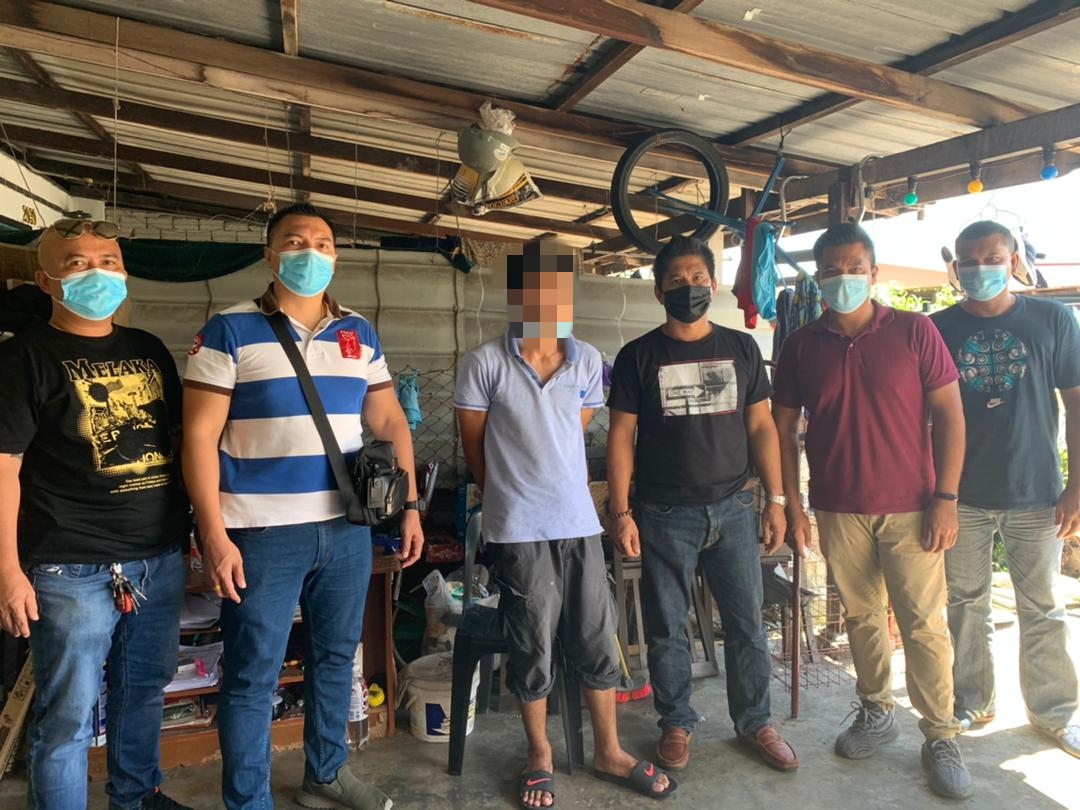