KUCHING: A total of RM800,000 in grants from were distributed to several temples in Tanjung Datu for upgrading works.

Tanjung Datu assemblywoman Datuk Amar Jamilah Anu said the allocations were channelled by the Unit for Other Religions (Unifor).

“I hope that with this allocation, all the houses of worship could be repaired and beautified for the convenience of the worshippers. They can also be tourist attractions for visitors to Lundu,” she said when met after presenting the allocations to representatives of the temples during a ceremony at Mahligai Gading Lundu multipurpose hall on Wednesday (July 14).

At the same time, the assemblywoman also presented an allocation to build the Kampung Jangkar customary cemetery worth RM50,000, which was witnessed by local community leader Benjamin Gersit Jais.

Uggah said the Sarawak government has set aside RM50 million for Unifor this year following the presentation of the cheques recently.

The fund is meant to help churches, chapels and temples carry out repair and upgrading works. 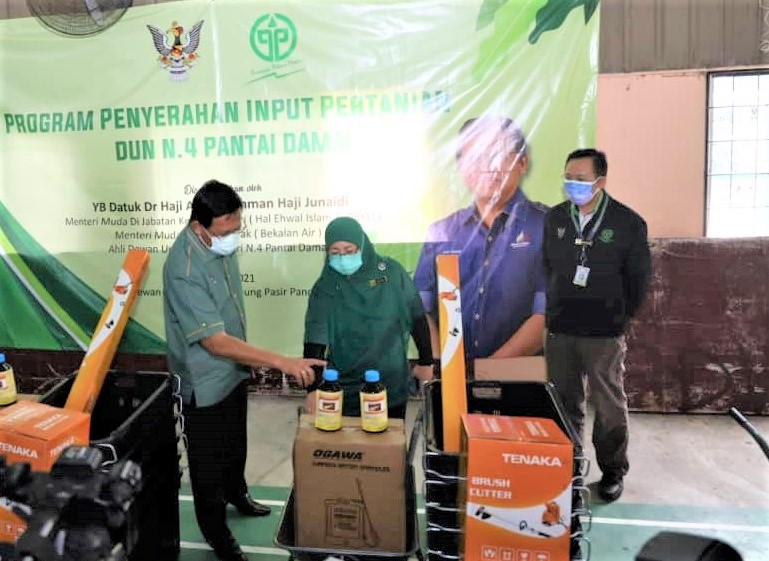 Assistance for 62 farmers in Pantai Damai 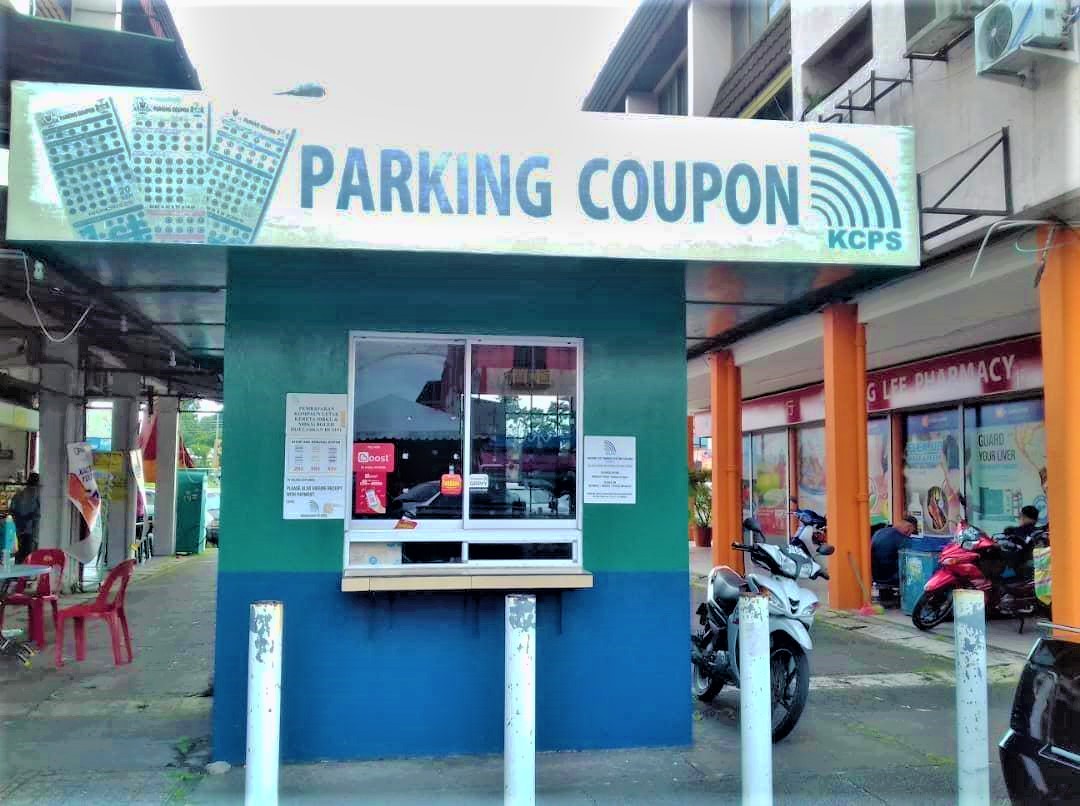