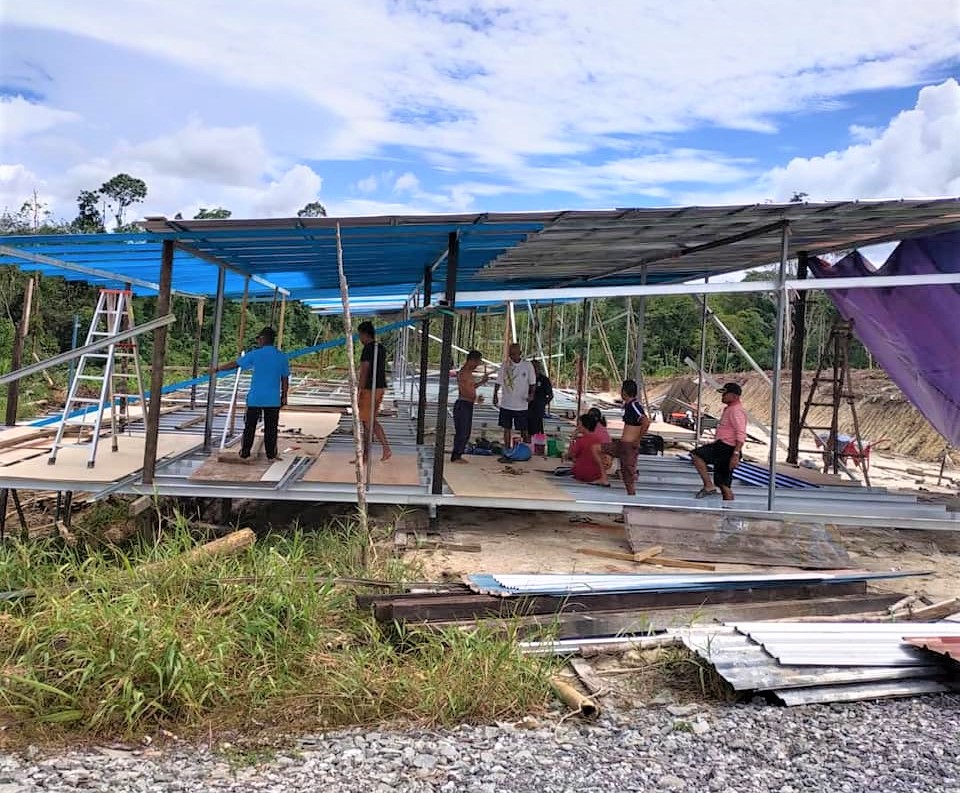 KUCHING: A total of 37 families who were victims of a recent fire in Sibu will soon have a roof over their heads again following the completion of th

KUCHING: A total of 37 families who were victims of a recent fire in Sibu will soon have a roof over their heads again following the completion of their temporary home.

The house is currently being built for the dwellers of Rumah Jelian Nayor and Rumah Langi Ambau at Pasai Siong Tengah, Sibu while waiting for the construction of a new longhouse.

Aids in the form of building materials for the project were sourced by the Tamin constituency service centre and its assemblyman Christopher Gira Sambang.

All 37 families will be receiving assistance in stages which would then be used to build the temporary house, which at present is being done by the villagers themselves in a gotong-royong (communal mutual assist work).

A month ago, the two blocks of longhouses at Pasai Siong Tengah were engulfed in a fire which affected 260 residents.

It was reported that all 21 doors of Rumah Langi Ambau were damaged by the fire while all but one door of the 28-door Rumah Jelian Nayor were affected.

The longhouses, which were built adjacent to each other, were three metres apart. The fire also affected 15 motorcycles, three cars, one lorry and one van.