KUANTAN: A man and his wife went through a terrifying experience when a tiger entered their house in Kampung Sentang Pagar Sasak, Kuala Lipis, yesterday.

Lipis district police chief Supt Azli Mohd Noor said the police received a report on the incident at about 6.30 pm.

He said the 55-year-old man was in the house with his 58-year-old wife, who had a stroke and was lying on a bed, when the tiger entered the house through the front door while chasing a cat.

“The husband attempted to chase away the tiger, but the animal jumped onto the bed and caused a scratch on the woman’s brow,” he said in a statement today.

He said the woman had a small cut on the brow and was treated by health personnel from the Padang Tengku Clinic.

The tiger then went under the couple’s house and was surrounded by villagers pending the arrival of the Wildlife and National Parks Department (Perhilitan), which arrived at 8 pm and took the animal away. — BERNAMA 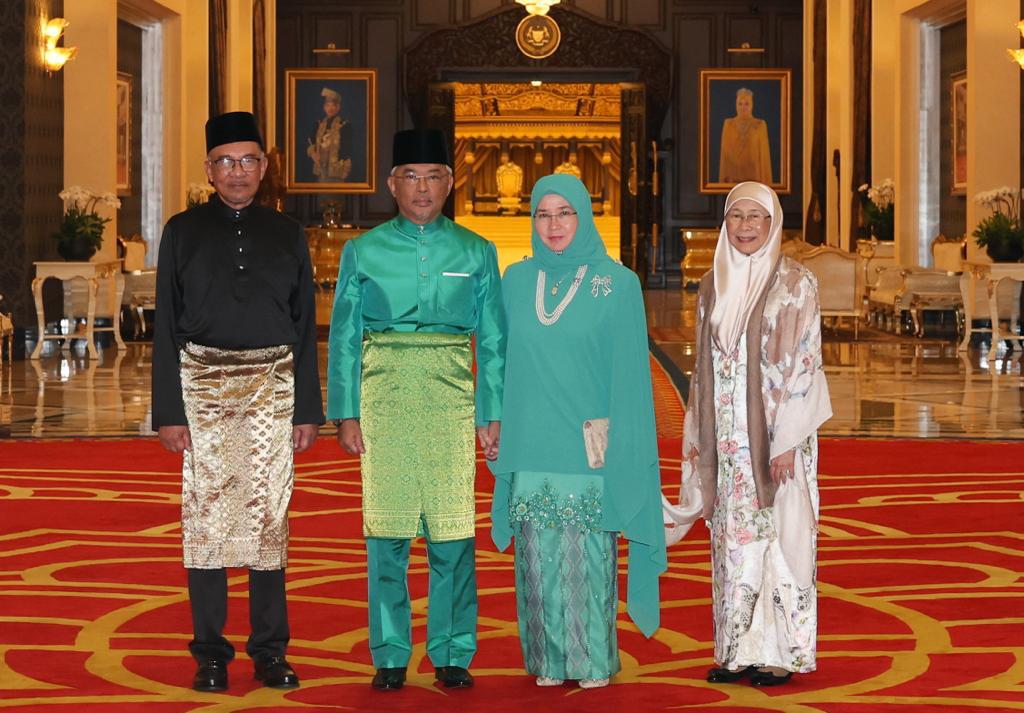