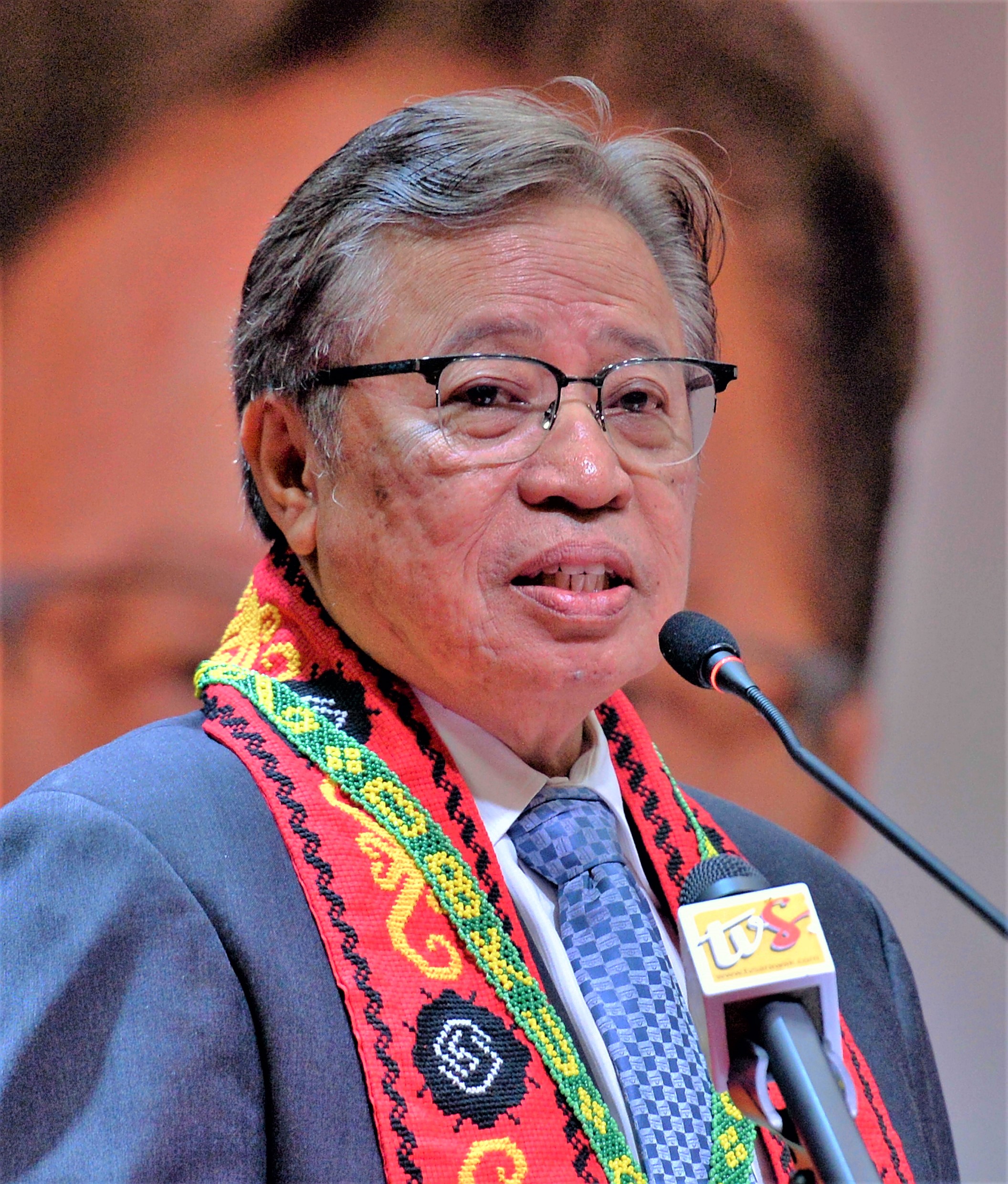 KUCHING: Chief Minister Datuk Patinggi Abang Johari Tun Openg has given his assurance that the Covid-19 test kits are sufficient for Sarawak.

Abang Johari has determined that both the test kits and food supplies in Limbang are adequate to be catered across the state.

“Food supply is enough for people’s needs for two weeks. It’s not two months,” he said when asked by the media whether there were enough test kits and food supplies.

Abang Johari was speaking to the media after chairing the State Disaster Committee Council on Tuesday following the first Covid-19 fatality in Sarawak.

Asked on the procedure for Sarawakian university students outside of Sarawak in returning home, he explained that there was no limitation imposed on such move, except to observe the 14-day self-isolation.

“As instructed by the state government, all visitors must observe two weeks of quarantine.

“For those travelling via land in state, the quarantine will begin at the end destination.

“For example, if you land at Kuching airport and then driving to Bintulu, this means that the quarantine will start once you arrive in Bintulu,” he elaborated.

On organising funerals during the movement control order period from March 18 to 31, Abang Johari said “this would be under the Health Ministry.”

Announcing that the state government was tightening its control measures to contain the Covid-19 outbreak, he revealed that he had a meeting with Prime Minister Tan Sri Muhyiddin Yassin in Putrajaya before yesterday’s meeting.

“Those who go against the order can be charged under the Control and Prevention of Infectious Diseases Act 1988 and the Police Act 1967,” he added.