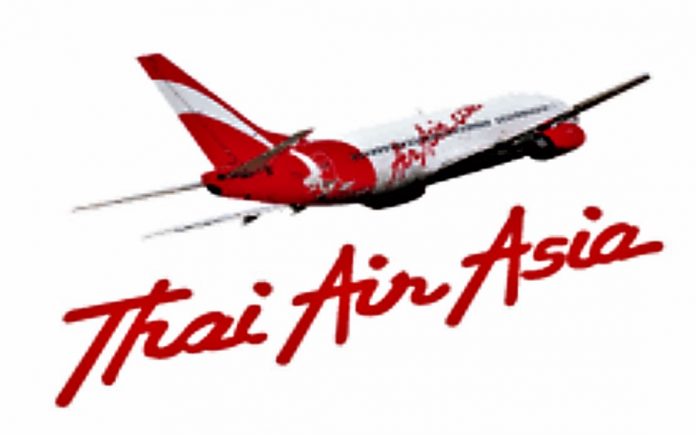 BANGKOK: Thai AirAsia Co Ltd (TAA) is considering to merge with another low-cost carrier to clamp down on pricing wars as the Covid-19 pandemic has severely impacted the aviation sector.

TAA executive chairman Tassapon Bijleveld told Bangkok Post that if tourism activities did not resume in the country by July, the company would begin laying off its employees, downsizing the company and its fleet to keep the business alive.

Tassapon said he already had talks with other airlines about the possibility of a merger. However, he did not disclose the details.

“A merger is possible if aviation in Thailand resumes with the same old fiery price wars, as now we have more limited revenue sources,” he said.

Tassapon is also the executive chairman of Stock Exchange of Thailand-listed Asia Aviation Plc (AAV). He owns a 40.52 per cent stake in AAV, which is the owner of TAA.

There are seven low-cost carriers in Thailand.

In Tassapon’s view, three operators are sufficient for the competition in the market.

He said TAA was burning about 1.2 billion baht per month during the Covid-19 lockdown when its fleet of 60 aircraft were stranded at airports.

He said AVV was anticipating unprecedented losses this year.

The Civil Aviation Authority of Thailand has extended the ban on all international passenger arrivals to June 30 to curb the spread of Covid-19. The ban was first enforced from April 4 to April 6 before it was extended to April 18. Later, it was further extended to April 30 and May 31.

Tassapon said domestic air services resumed domestic this month but load factors had plunged due to the lack of leisure travellers.

He hoped TAA could fly 20 to 60 jets by the second half of this year.

“We expect a better performance after the second quarter,” he said, adding that international guests were expected to return in October starting with the Asian market.

He added that the European market would need another two years for full recovery.

May export performance up as Malaysia returns to trade surplus