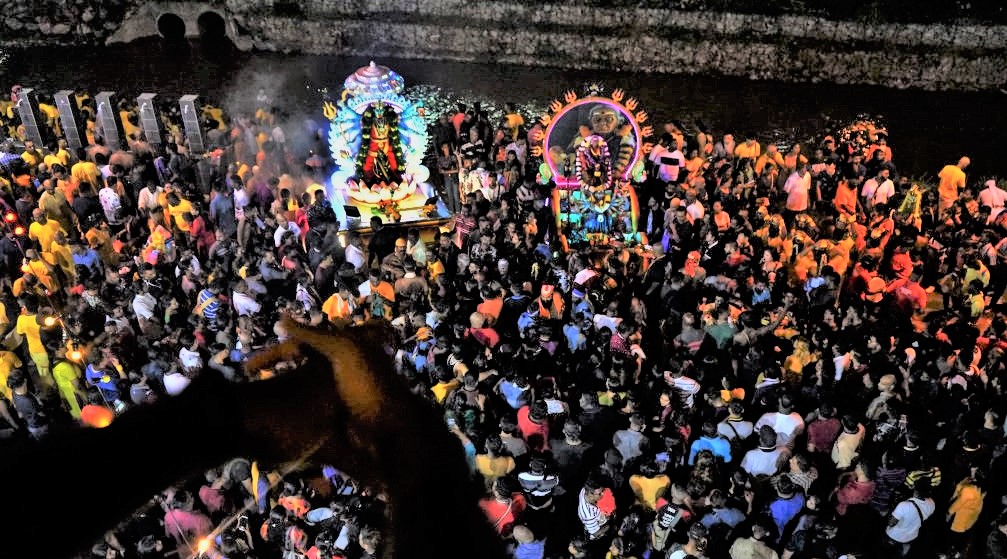 Thaipusam celebration at temples not allowed in states under MCO, CMCO

PUTRAJAYA: Holding of the Thaipusam celebration at temples this year in states under the movement control order (MCO) and conditional movement contro

The Ministry of National Unity (KPN) in a statement today said this decision was made in line with the announcement by Prime Minister Tan Sri Muhyiddin Yassin on Jan 11 on the implementation of the MCO and CMCO from Jan 13 to 26.

On Jan 15, Senior Minister (Security), Datuk Seri Ismail Sabri Yaakob announced the enforcement of the MCO in Sibu, Sarawak and in Kelantan, effective Jan 16 to 29.

Minister of National Unity, Datuk Halimah Mohamed Sadique said in the same statement that the decision was made at the Minister of Defence Technical Committee Meeting No. 3, 2021, following discussions between KPN and Hindu religious heads, the National Security Council and Ministry of Health.

Halimah said her ministry was informed of the decisions of the state governments, except the Perlis government, for the Thaipusam celebration not be held at the temples.

The technical committee also agreed that the Thaipusam celebration could be held in Perlis and Sarawak, which are states under the recovery movement control order (RMCO) with the permission of the respective state governments and with a tighter standard operating procedure (SOP).

So far, only the Perlis government is allowing holding of the Thaipusam celebration in the state. – Bernama

Now not the right time to criticise OCM 0