KUCHING: The national powerlifting champion, Gustin Jenang today (Aug 28) was overjoyed and moved to learn that his son Bonnie Bunyau won the gold medal in the powerlifting for the 72kg category event

At the same time Bonnie, 22, from Serian, also created a new Paralympic Games record for the event with the best lift of 228kg.

“Surprised, happy and elated to see him (Bonnie Bunyau) win the gold medal for the national contingent today.

“Most impressively, he also managed to create a new tournament record, surpassing the old 227kg record of Rasool Mohsin from Iraq,” said Gustin when contacted by New Sarawak Tribune/Arena Suara Sarawak on Saturday.

According to Gustin, he and his family also went through an anxious but exciting moment when they saw his son in action via mobile phone during the competition.

Gustin in his typical humilty also thanked all those who had prayed for his son’s success.

“My family and I would like to thank all those who have given support and encouragement to Bonnie Bunyau over the years,” added Gustin, himself a former national medal winning athlete.

Attia Mahmoud from Egypt won the silver medal behind Bonnie with a weight of 191kg while the bronze medal went to Yule Mickey from Britain (182 kg). 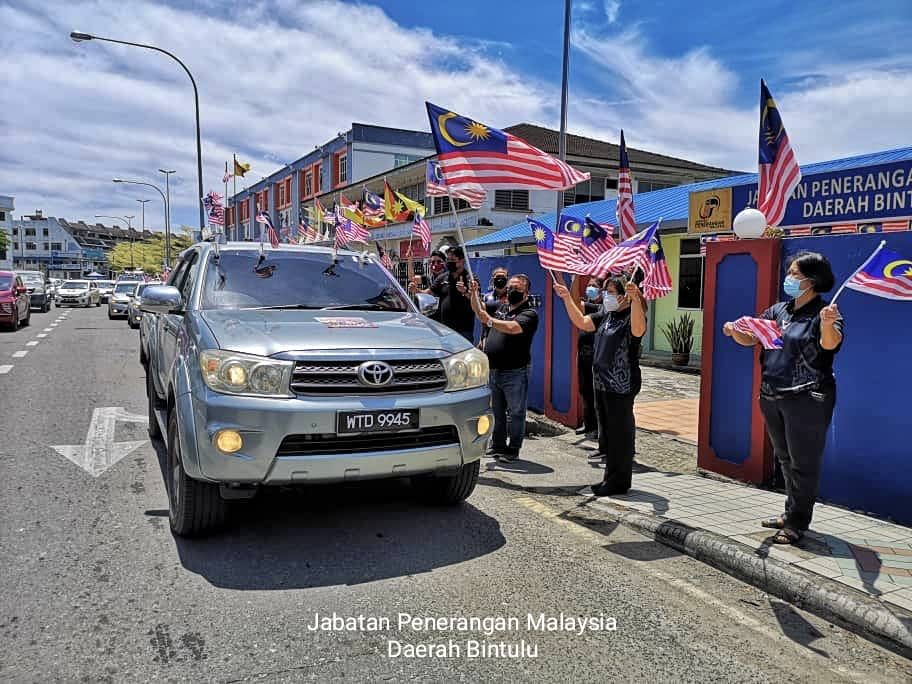 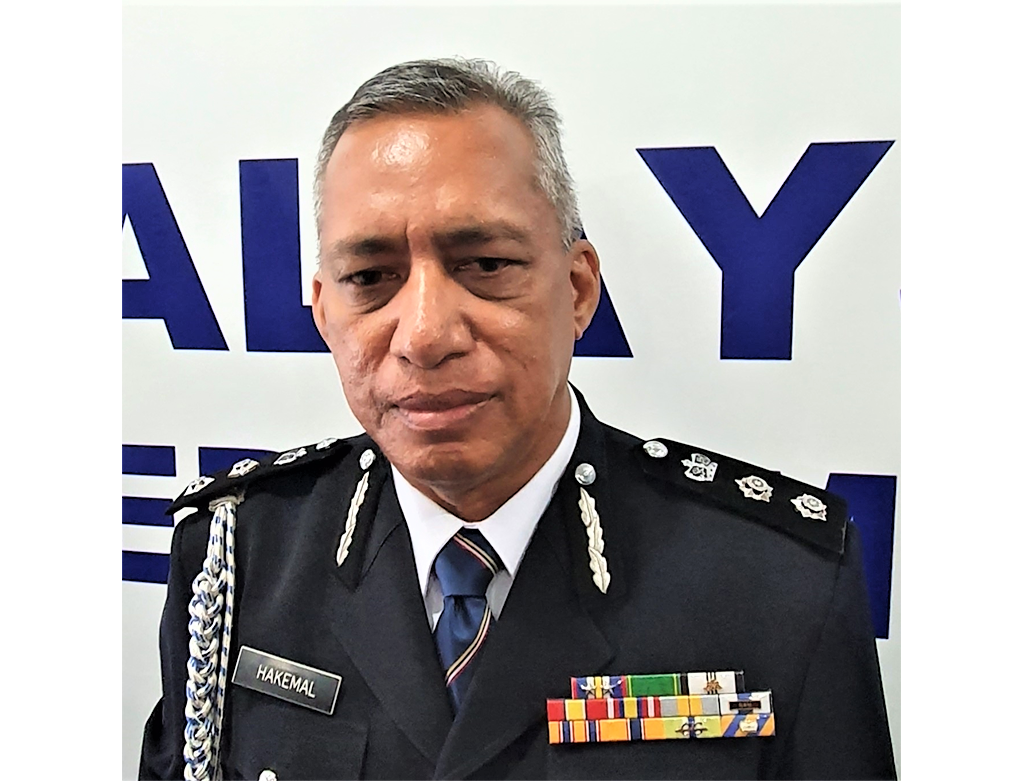 Items worth RM6k looted from house