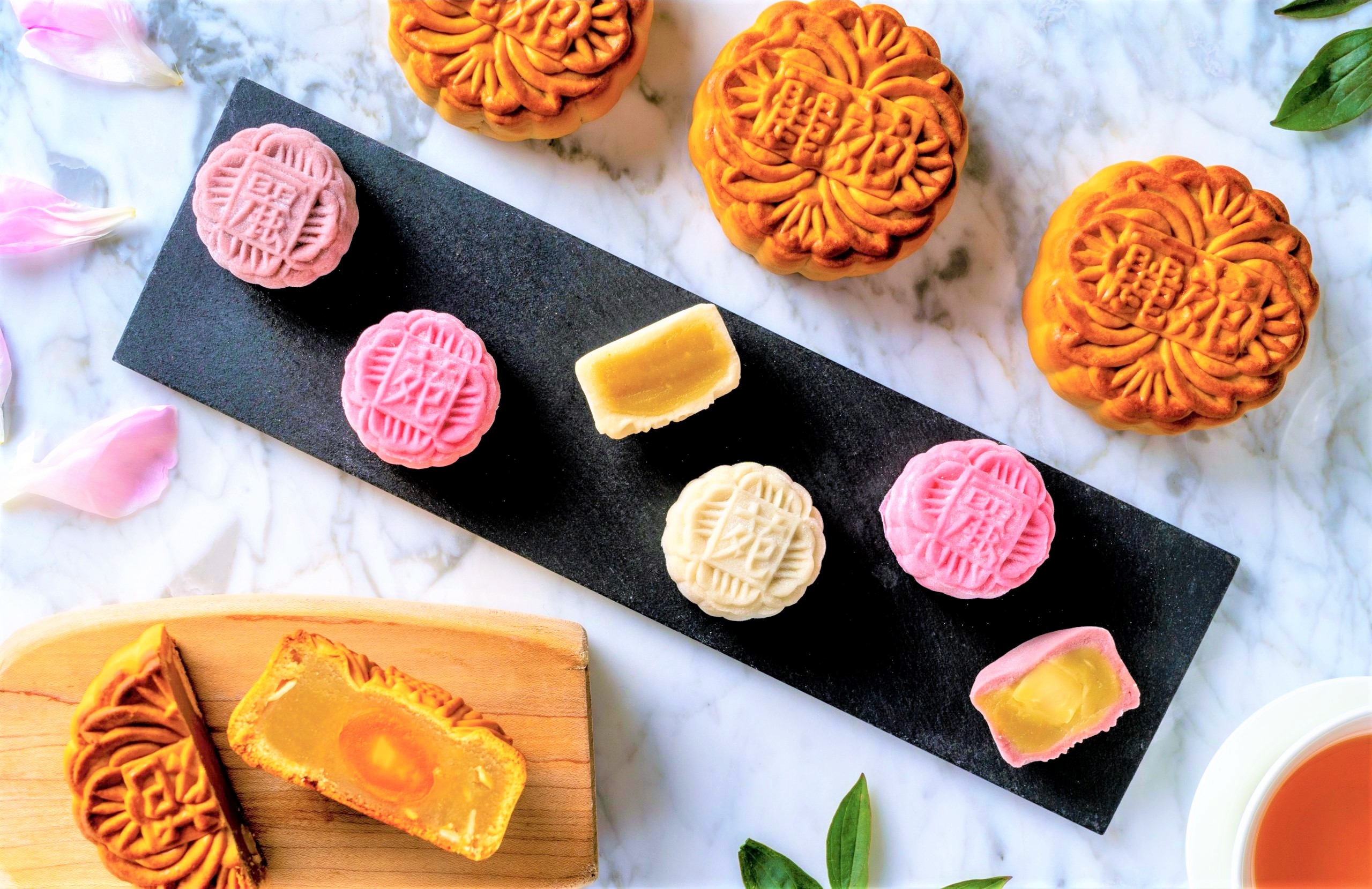 Mooncake Festival, known as Zhong Qiu Jie in Mandarin, is one of the most celebrated festivals among the Chinese community in Sarawak. A little distance away over the border, in West Kalimantan, the festival is often associated with the seance of the Basket Deity or Coi Lam Sin in the Hakka dialect.

A jolly occasion for everyone

It is also believed on this day the moon is at its fullest and the family reunites to enjoy the beautiful full moon view while admiring the moon princess from afar.

Mooncakes with sweet stuffing are a must during this festival as they symbolise sweetness in life, and the usually roundish shape of the mooncakes signify the unity of the family.

Thus, it is generally believed that if mooncakes are made or sold during the so-called Ghost Month, the ‘clients’ that savour the sweet pastries are the ‘guests’ from the other world.

However, since the new millennia, the majority of pastry shops seem to have forgone such belief and many start making, baking and selling mooncakes before the end of the seventh lunar month.

In Sarawak, the Mooncake Festival is also associated with the Lantern Festival. On the eve of the festival, gardens and houses with bigger yards are lit up with beautiful paper lanterns. The young and old will enjoy the beautiful view of the full moon, the colourful lanterns and sweet mooncakes. This is the normal scene during the Mooncake Festival in Sarawak.

Across the border in West Kalimantan, Indonesia, the Mooncake Festival is often associated with the seance of the Basket Deity or Coi Lam Sin in the Hakka dialect. Coi Lam means ‘vegetable basket’ while Sin means ‘deity’.

Singkawang is home to 200,000 people of various ethnicities, with the Hakka Chinese constituting 60 percent of the population.

Singkawang is also famous for its thousands of temples, earning it the name “Kota Seribu Klenteng”. It is also host to the largest spirit medium procession in the region, known as “Pawai Tatung Cap Go Meh”, held on the 15th day of the Chinese New Year.

The seance of the Basket Deity is also popular among non-Chinese; hence, the name Datok Bakol.

The seance or divination usually takes place at two locations. The seance involving a deity is held within the confines of Chinese tokong (temples) or in front of open altars while the one that involves a spirit can be held anywhere.

The former involves the summoning of a deity into a ‘basket’ while the latter involves the invocation of spirits to communicate through the basket. It is like a spirit possession but in a basket. For those who know the European Oujia board, it is a method of communication with the supernatural world.

Among the Cantonese community in Hong Kong, Tip Sin or Saucer Deity is a popular divination method.

The players place one of their fingers on a small saucer over a piece of paper or cloth with Chinese characters. It is usually played at night and a spirit is invited. Questions are asked and the answers are revealed by the movements of the saucer. The saucer is believed to be moved by the invited spirit.

The Coi Lam Sin, or Datok Bakol, is usually made of rattan, with a handler beneath so that it can be held on both sides. There is also a sash for each handler in case the movement of the basket becomes too violent.

The sashes will be tied to the wrist of the person holding it so that the basket doesn’t get out of control. The basket is covered with a piece of cloth, and sometimes with a human-like costume.

The seances conducted at the tokong are mainly for healing purposes. The deity is invited by the person in charge of the tokong who chants a mantra while praying to invite the deity. The person seeking help also has to pray to the deity by lighting a few candles and joss sticks.

It is a gesture of respect and sincerity in seeking help from the deity. If the deity is not pleased with the sincerity of the person, he or she will not enter the basket and start the divination session. The person will have to come another day.

Sometimes the person in charge of the temple will suggest some food offerings like fruits and sweet pastries, and if mooncakes are available, they will be the most suitable offerings. Basket Deity has a sweet tooth and loves mooncakes!

The deity that is invited is usually the one that is worshipped in the particular tokong. Many times, devotees who are watching the healing session will ask for lucky numbers before the end of the session. The numbers are usually asked at the end and not in the beginning because most deities do not favour helping people by giving them lottery numbers.

There have been instances when a Basket Deity suddenly leaves the seance when a devotee asks for a lucky number.

Seances that involve spirits can be performed anywhere. Most of the time, people look for secluded places but not too far into the forest for fear the invited spirit might be too fierce and help can be sought immediately if it happens. However, the divination never takes place near a grave or burial ground as it is believed the presence of many spirits will make the situation uncontrollable.

Some offerings, such as fruits, sweet pastries, joss sticks and candles, are made to invite the spirit. A mantra is also chanted to invite the spirit. Sometimes, if one is lucky, a passing deity instead of a spirit will render help. The invited spirit might be male or female of any ethnicity.

When the spirit is answering a question, the basket will face down at the side with the pen affixed.

The answers are written onto papers. Most of the time, the writing is in numbers and the alphabet because most of the questions are usually about lucky numbers. The author witnessed, on two different occasions, the spirits writing in Chinese characters and Arabic. The questions were about some relationship and marital issues.

Not all invitations to spirits for the seance will be successful. Sometimes the wait can be fruitless for a few nights as there are no spirits or deities willing to help. However, it is generally believed that during the eighth lunar month, with the offerings of mooncakes, the Basket Deity seance will always work. This is because mooncakes are the favourite food of the Basket Deity.

Therefore, during the eighth lunar month, the seance of the Basket Deity can be witnessed almost every night in Singkawang.

The belief of Basket Diety or Datok Bakol is shared by Singkawang’s diverse ethnic population. During the seance, whether held in the tokong or outside, Hakka, Dayak, Malay, and other local languages can be heard.

Rather than an eerie, scary scene, the seance is usually a jolly one.