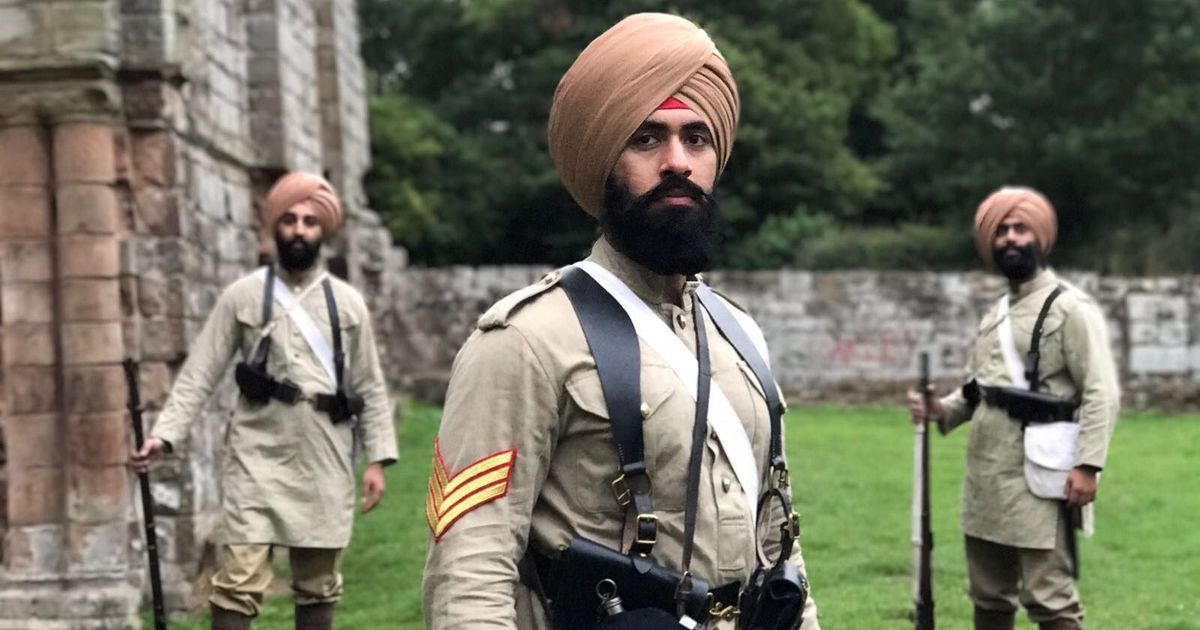 A Chinese man from Kuching, Albert Kwok Guo Hengnan established a Chinese guerrilla force in the Menggatal area in Sabah in an effort to start a rebellion against the Japanese.
On October 9, 1943 Kwok, joined by Suluk Chief Orang Tua Panglima Ali and his men including Sikh police officers, attacked the Tuaran and Menggatal police station and Jesselton (Kota Kinabalu) town and killed 50 Japanese and Taiwanese men.

In their quest for revenge, the Japanese with their superior force of several thousand launched a counter-attack, bombing the coastal villages from Kota Belud to Membakut and killing between 2,000 and 4,000 innocent Suluk and Bajau villagers.

On January 21, 1944, Kwok, Panglima Ali and about 175 members of his army from the Overseas Chinese Defence Association, Chinese National Salvation Association, North Borneo Volunteer Force, North Bornean indigenous volunteers, Philippine indigenous volunteers and Members of Indian Imperial Army surrendered to the Japanese in the belief that this would end the bloodshed.
Instead, the guerillas sent the detainees to the Petagas in Putatan, outside Jesselton where they were beheaded.

Among the dead were Chinese, Eurasian, Filipino and Native leaders of the Kinabalu guerrillas including Sgt Budh Singh and Cpl Sohan Singh who were with the British Army and Subedar Singh Dewa of the Indian Imperial Police.

In Sandakan, the Japanese also arrested an Australian Military Cross hero Captain Lionel Matthews and 53 others for their part in the rebellion sent to various jails in Sabah and Labuan for interrogation.

Matthews was among the nine Sabahans who were taken to Kuching where they were tried at St Theresa’s School before they were found guilty and executed by a firing squad on March 2, 1944 at Stapok in Batu Kawa. 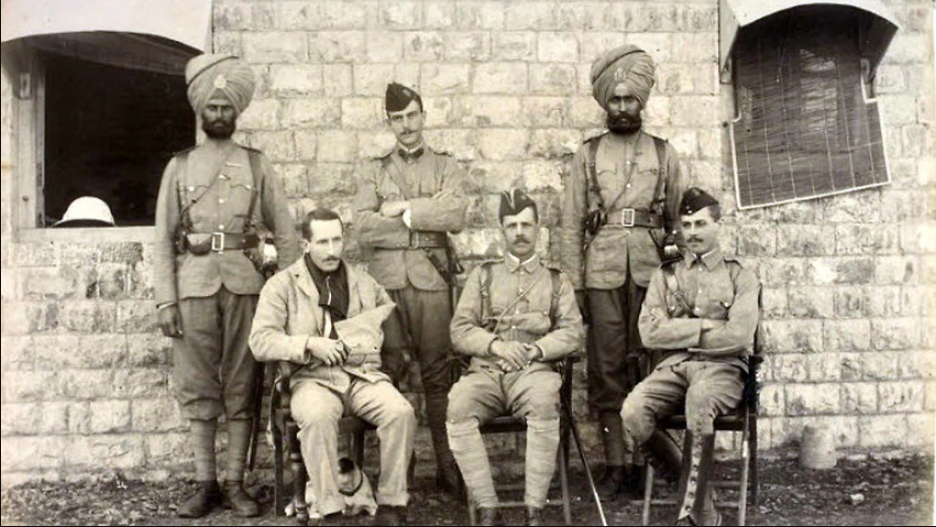 A memorial for the eight Kinabalu rebels and five Kuching civilians has been placed near the St Joseph’s church cemetery at Jalan Budaya.
A day after the Sarawak POW camp at Batu Lintang was liberated by the Allied Forces, the Sikhs got their pound of flesh when they forced some of the cruel Japanese prison guards to drink boiling water.

However, one Japanese lady who spent two years as a civilian in the POW camp was the exception to the rule. She had lend a helping hand in smuggling the members of the badly-treated Indian army out and after the war, the inmates pleaded on her behalf for the British Government to be lenient.

The first local-born Sikh in 1929 was Sardani Harnam Kaur who is the daughter of Lance Corporal Puran Singh, a drill instructor at the Police Depot in the 1950s. Both her sons Janail and Jaspal joined the Prisons department and Police Constabulary respectively. 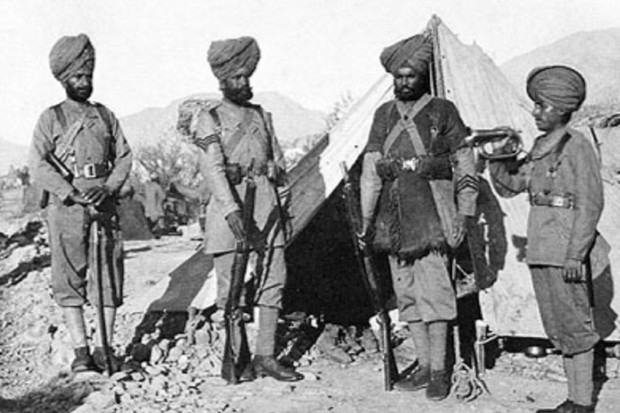 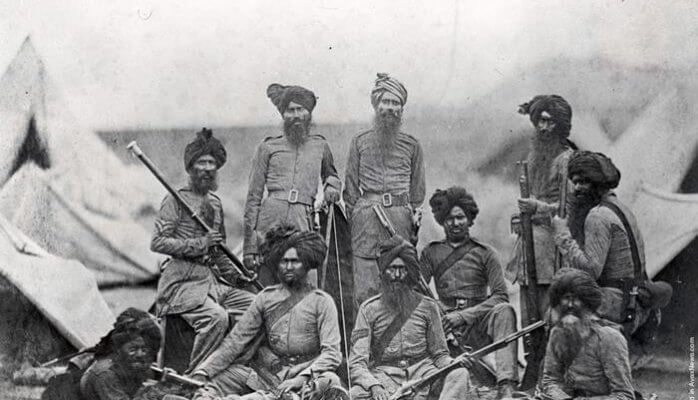 Other well-known Colonial-era Kuching Sikh police Officers were Sub-Inspector Arjan Singh Cheema popularly known as “Dua Puluh” and the most senior was Superintendant Santokh Singh. They both served in Kuching.

Today, Sarawak’s Sikh community stands at about 1,000 as many have either returned to Punjab or inter-married with Sikhs from Malaya, Singapore and Sabah.
Singapore’s Sikh population has grown close to 15,000 while Malaysia has about 100,000 Sikhs making it one of the largest among Southeast and East Asian countries.