Sape is easily the most recognisable musical instrument of Sarawak and it is often associated with the sounds of the rainforest. Sape luthier Ezra Tekola reveals the process of making the lute, which he describes as challenging, but also therapeutic.

The distinct sounds of the sape are all too familiar to Sarawakians. The euphonious melody of sape is very different from other stringed instruments, and it is an embodiment of Orang Ulu’s heritage.

Back in the day, sape was a traditional equipment played solely during healing ceremonies within longhouses. Gradually, it became a social instrument that is used as a form of entertainment.

Today, what was once a traditional lute of the Orang Ulu community, is no longer limited to them, but to anyone that wishes to embrace the culture.

The art of making a sape is intricate, detailed and sophisticated. In the olden days, making a sape was a challenging and time consuming affair, but to experienced sape maker Ezra Tekola, modern tools made the job much easier nowadays.

“The process of making a sape is not as tedious as before. Back then, the tools used to making them were very primitive; axe, machete and a hoe. Nowadays, electric tools cut the workload in half and help save more time too,” said the 30-year-old.

However, Ezra noted that there are things that power tools can’t do too. “Modern power tools are not able to get into tight corners for intricate carving work. Thus, traditional tools like a carving knife will come in handy.”

The At Adau sape player revealed that he enjoys building the instrument from scratch as it provides him with relaxation. “I find making the sape very therapeutic. It gives me a sense of calmness and frees me from any worry. It also kept me focused, especially the part when I dig out a space behind the sape using a hoe. When it comes to designing the patterns on the sape, I’m always excited about it and look forward to the end products.”

Ezra explained that he normally gets his lumber supply from friends and relatives back in his village. He also receives fresh supplies of wood from the local council, whenever they chopped down a tree.

The sape luthier said that the process starts with a tree bark, where it would be cut into blocks and left to dry for months.

“When the block is dried enough, I would make a rough sape outline on it to be cut into shape. A more detailed work will be done by shaving, chipping and grinding. After the sape is moulded into shape, the sanding process will begin. The final part is carving patterns on the body,” he said.

Asked whether there are any taboos of making the sape, Ezra said there are none. However, the only strict practice he upholds on his own to this day is punctuality. “It is always important to meet the deadline. Don’t make promises you can’t keep! I made it a habit to finish my work on time.” On average, Ezra said that it would normally take him two weeks to make a sape.

The craftsman also makes full use of social media. He regularly uploads photos of the sape-making process and also his finished products on his Instagram account @wildsampe and on his Facebook page Tekola’s sampe.

The man behind the tools

The Kenyah lad was among the pioneering members and a sape player for the popular native music band At Adau. According to Ezra, he has been with the band since its formation in 2014 where he would compose songs and perform.

“Being with At Adau has given me many wonderful experiences and opportunities. Before the pandemic, we managed to visit different countries to perform. I would say the most memorable experience for me was the performances on big stages, both locally and internationally,” said Ezra.

Beaming with pride of his heritage, Ezra enjoys sharing his culture with others and learning about others’ along the way.

Heavily inclined to music since he was young, Ezra’s first foray into music was when his mother taught him the guitar. “She taught me how to play my first musical instrument. At the same time, my father also taught me how to sing traditional Kenyah folk songs.”

As he grew older, he learned the sape under the tutelage of his father and other notable sape masters such as Mathew Ngau, Dennis Ngau, Francis Kujen and his uncle, Batu Emang.

He started playing the sape at 12, and from then on, his passion for the instrument grew bigger everyday. “One day, I asked my father to teach me how to make the sape as it was his hobby back then. And I remembered how tough it was to learn how to make it!”

As Sarawakians, Ezra believed that we should learn and understand the different melting pot that makes the state. “Just like kek lapis, rojak, kolo mee and ABC special, Sarawak consists of people from different cultures and beliefs.

“Hence, it is important that we have mutual respect and acknowledge each other to continue living harmoniously. We should celebrate and appreciate our differences as variety is the spice of life! I hope our unity can set a good example for other nations,” Ezra said. 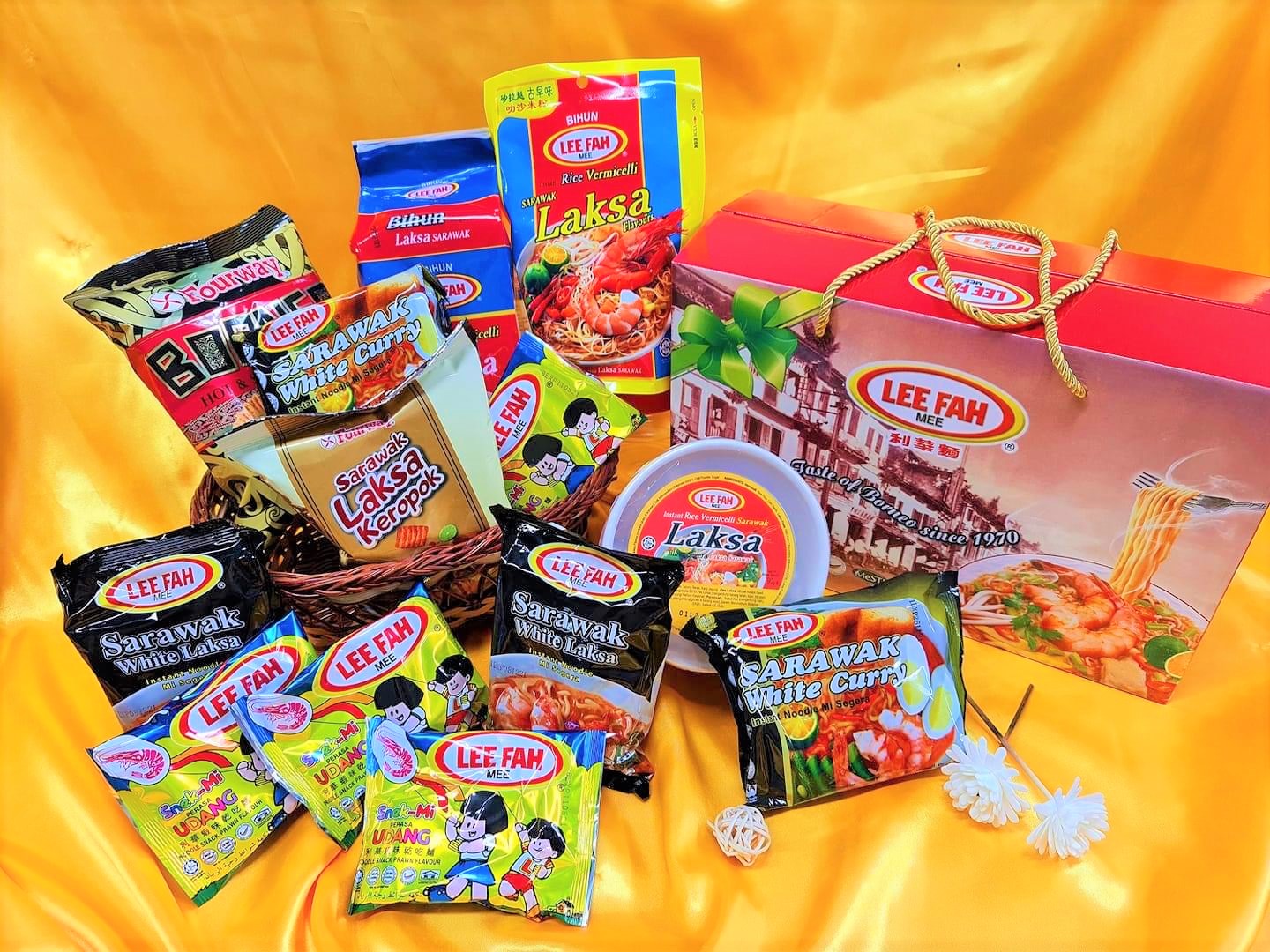