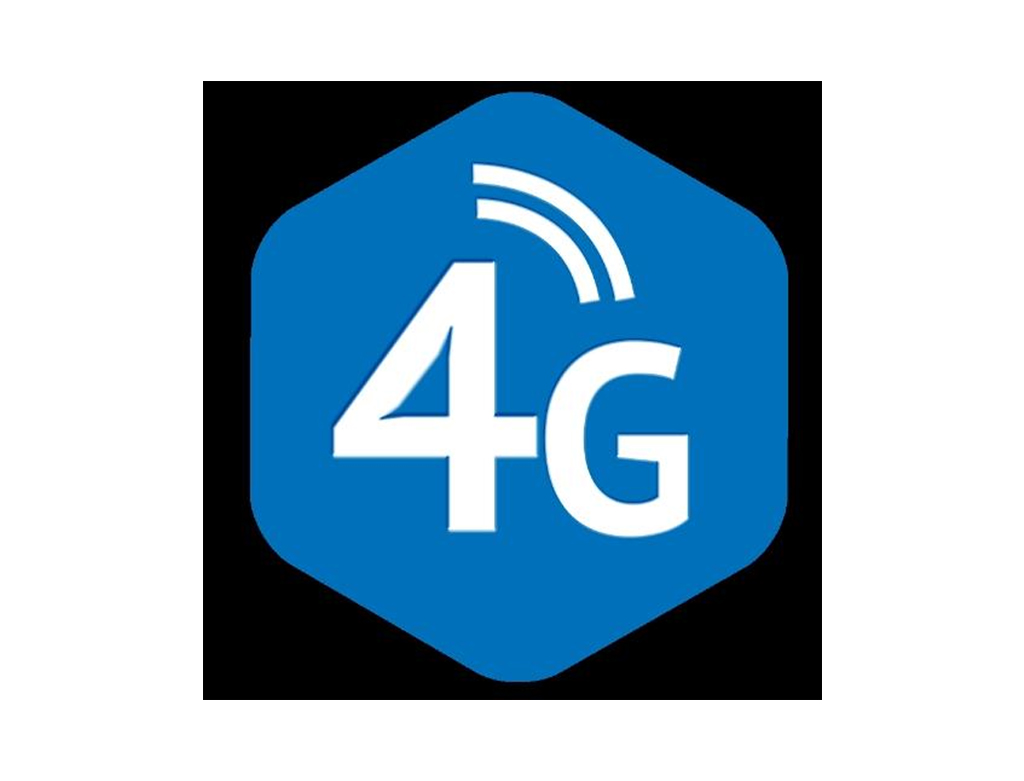 THE term 4G is a loose term for the fourth generation of cellular communications, offering speeds that are about 10 times faster than they are on current third-generation, or 3G, networks.

Its higher data speeds could make smartphones much more comparable to PCs, giving them better multimedia and gaming capabilities.

It works much in the same way as 3G, simply faster. Using high-speed download and upload packets, 4G allows you to access broadband style speeds whilst away from your Wi-Fi. It is entirely IP based, which means it uses internet protocols even for voice data.

The 4G or LTE data from your phone is often faster than your home Wi-Fi. For most of the UK, for example, Wi-Fi will generally be faster than mobile data. However, if your fixed-line broadband connection isn’t as fast as your phone internet, you’re not alone.

If your phone is mostly for voice use, you have no need for 4G data. Save money and save battery life by choosing a device without the high-speed network. If you live in an area that doesn’t have 4G coverage, there’s no advantage to a 4G phone.

1.1 Limited Use of Internet and Smartphone.

It’s more expensive than similar home broadband packages… which often give you unlimited downloads, comparable speeds, and extras like internet security or TV.

… 4G can reach good speeds, but fixed line broadband can reach even higher ones — over 500Mbps with a widely available service from the local telco, for instance.

Numerous controlled scientific studies of 2G, 3G and 4G technologies have shown that stress, sperm and testicular damage, neuropsychiatric effects, including changes to electrical activity in the brain, cellular DNA damage and calcium overload can all occur in humans as a result of exposure to EMFs.

Using high-speed upload and download packets, 4G provides customers with access to broadband-style speeds from their mobile device, tablet or laptop. It is basically a radio system, with masts broadcasting 4G signals across the country.

In relation to wireless networks (including 4G LTE) and health, the conclusion from the WHO is; “Considering the very low exposure levels and research results collected to date, there is no convincing scientific evidence that the weak RF signals from base stations and wireless networks cause adverse health effects.”

Samsung considering launching Galaxy S21 FE in US, EUROPE only amid chip shortages