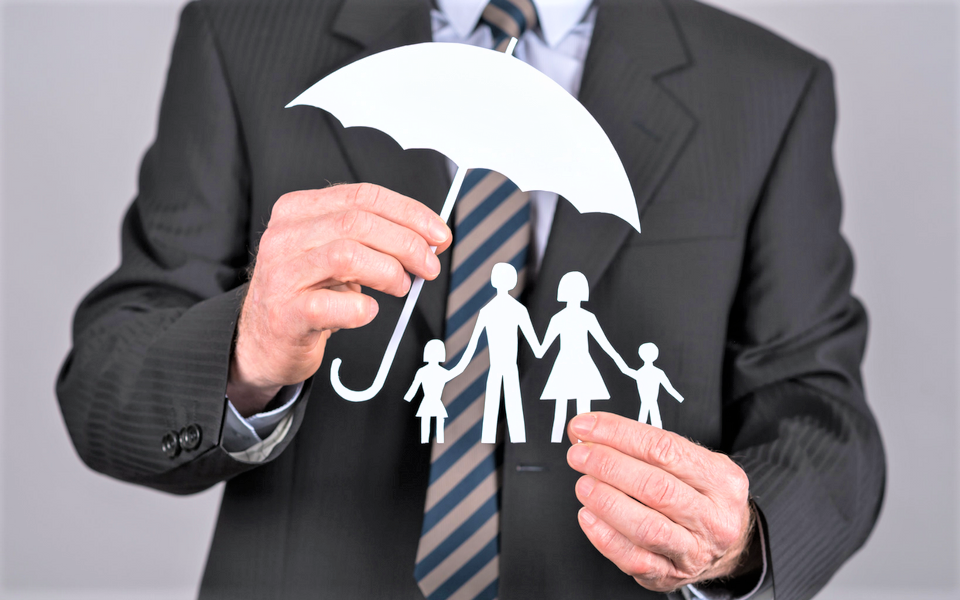 In today’s world, getting an insurance policy can be considered a necessity. However, there are still many people who either cannot afford it or do not believe in getting insured. Because of that, selling insurance policies is no walk in the park, say agents who share the challenges they face in their jobs.

No walk in the park

The insurance industry in Malaysia is a lucrative field. However, it is also one of the industries with the highest rejection rate from prospective clients. It is through businesses like these that we learn that selling and promoting is no walk in the park.

Most local insurance companies use direct marketing technique which is approaching prospective clients directly. Although the strategy implied is very straightforward, it is certainly not without its challenges.

Sharing the challenges she faced during her initial months, AIA insurance agent Sheila Chieng said, “The first few months of sales were great. After that, I barely managed to secure one or two cases. I spoke to my leaders and told them that I’ve out of leads.

Fortunately, they taught me other ways to gain leads,” said the 33-year-old.

According to Sheila, among the many challenges was her prospective clients’ doubts due to their own negative personal experiences. As an introvert, Sheila finds promoting insurance policies the most challenging part of her job. “It is a job where you need people to listen to you and I don’t like to annoy people,” she conceded.

Over the years, Sheila found that referrals were one of the most important things in insurance marketing. “Previously, I only thought we had to look for random people on the streets to promote but in reality, it isn’t.”

As a former banker, Sheila never thought of making career advancements in the field.

Later on, she revealed that personal experiences made her change her job.

“One day, I found out my former colleague was diagnosed with cancer. I also found out that the person from whom I took over in the bank retired because of a severe illness.”

Convinced that she had to switch careers, Sheila finally made the leap in 2019. But she admitted that she didn’t receive the support she expected as many people in the society were afraid of insurance agents.

“You would think that your close friends would support you, but it was the total opposite for me. Instead, the people I barely talked to before supported me and now I have new close friends!”

Despite losing a few friends, Sheila remained positive. “Initially, I was sad. Now, I am fine with it as I gained new friends from the clients that have been with me throughout my journey.”

Sharing a similar experience, insurance agent Darren Cheng said he was not bothered by friends who stayed away from him after he joined the field.

“Losing ‘so called’ friends could be a blessing in disguise,” said the 29-year-old. Through the industry, Darren has established new connections, with a healthy eco-system that he can flourish in.

A law graduate, Darren became an insurance agent in 2020 because he felt that he had an added advantage in legacy and estate planning. Darren admitted that initially, he saw insurance as just another sales job.

“To be honest, I didn’t have high expectations. But once I understood how it was done, I found it really rewarding and professional. The career pathway for a promotion is always there and the best part is, there will always be a vacancy waiting for you.”

Darren is sad that many people still cannot grasp the importance of having an insurance policy.

“Therefore, I recommend those planning to get one to find an agent who can properly plan something based on their financial capabilities. One day, you and your policies will switch hands and they will be the caretakers for you and your family.”

Meanwhile, Cecile Maphil Jap, another insurance agent, disclosed that she grew up in a community that did not discuss insurance.

“I had very little knowledge of the industry. All I knew was that it was related to medical protection.”

“I also saw how people who were insured got their hospital bills covered, benefits successfully paid out and families having peace of mind. All these made me realise that an insurance policy could do so much more than just cover medical expenses.”

Asked whether she was afraid of losing friends over her career choice, Cecile firmly said no.

“Being professionals, there should be no personal feelings involved when you approach someone. Just focus on idea-sharing. If we can work with each other, that’s an added bonus!”

To her, every business has its goals and targets.

“There is no denying that this journey may be tiring, but always look for that one thing that pushes you further.” For the 21-year-old lass, it’s family and her love for travel that keep her going.

Fresh terubok at your doorstep