Theme parks may re-open to public in November 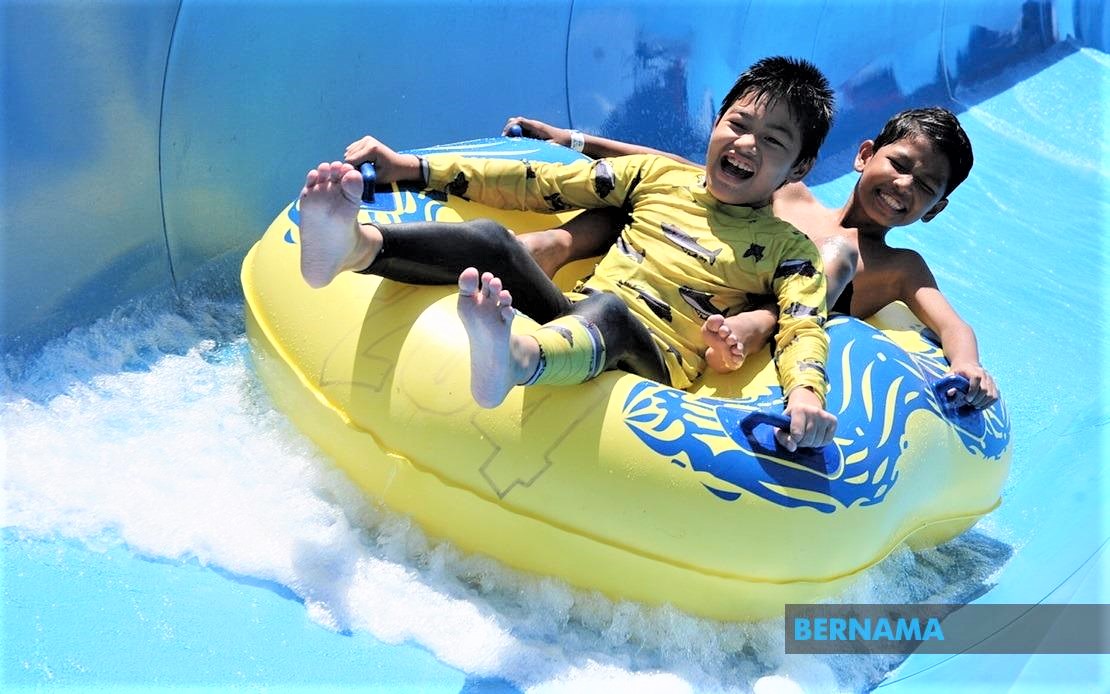 He said it would also be subject to the approval by the National Security Council Health Ministry which are currently studying the standard operating procedures (SOPs) on the opening of the theme parks.

Speaking to reporters at the Lost World of Tambun in conjunction with his one-day working visit here today, he said the tourism industry players are currently preparing to revive the tourism sector which had been severely affected by the Covid-19 pandemic.

Last Thursday, Tourism, Arts and Culture Minister Datuk Seri Nancy Shukri said the decision on the opening of theme parks in the country would be announced soon. – Bernama

SERIAN: The newly built suspension bridge connecting Kampung Hulu here to the other side of the village is now ready to benefit the locals. The...