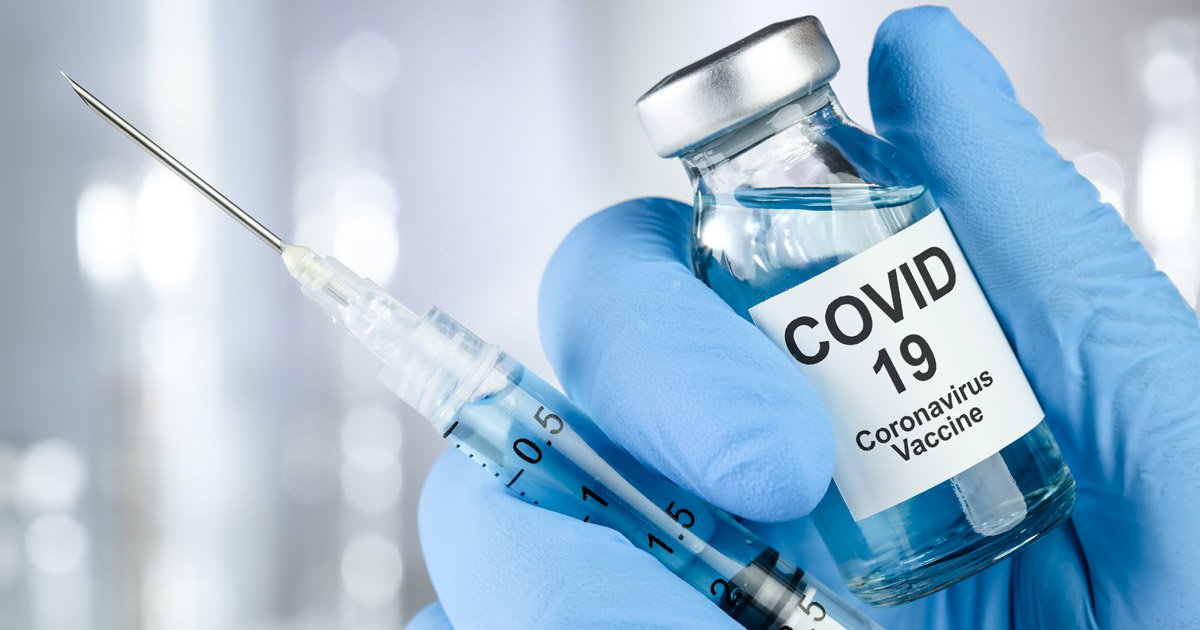 “However, this does not mean the vaccines that were given previously are not providing the clinical protective effect as desired.

“It (booster and third dose) is an additional protection for the vulnerable group in which they have issues with their immune system and two doses are not enough to give them protection or stimulate the immune system to fight Covid-19 infection,” explained Sarawak Health Department deputy director Dr Rosemawati Ariffin.

“Primary vaccine series is defined as a series of vaccination which have been achieved successfully as an early protective immune response among target population for a specified period of time.

“The most appropriate is measured as seroprotection-vaccine rates with targets exceeding 95 per cent,” she added.

Dr Rosemawati also stated the Pfizer Covid-19 vaccine had been approved and used as booster doses as it had a similar function with vaccines that had been given successively at an early stage (homologous vaccination).

“These shots are given to two vulnerable group – namely, for the third dose, are for those who have weak immunocompromised which is estimated to be 11,900.

For those who are eligible, they could contact the clinics in advance to get an appointment and the list of government and private hospitals and clinics would be informed to the public from time to time through the media and social media.

Its operating hours are from 8am to 5pm daily, including Saturdays, Sundays and public holidays.

Previous articleCovid-19 claims more lives, all deceased with comorbidities
Next articleTest yourself RTK-Ag self-test kit with before travelling