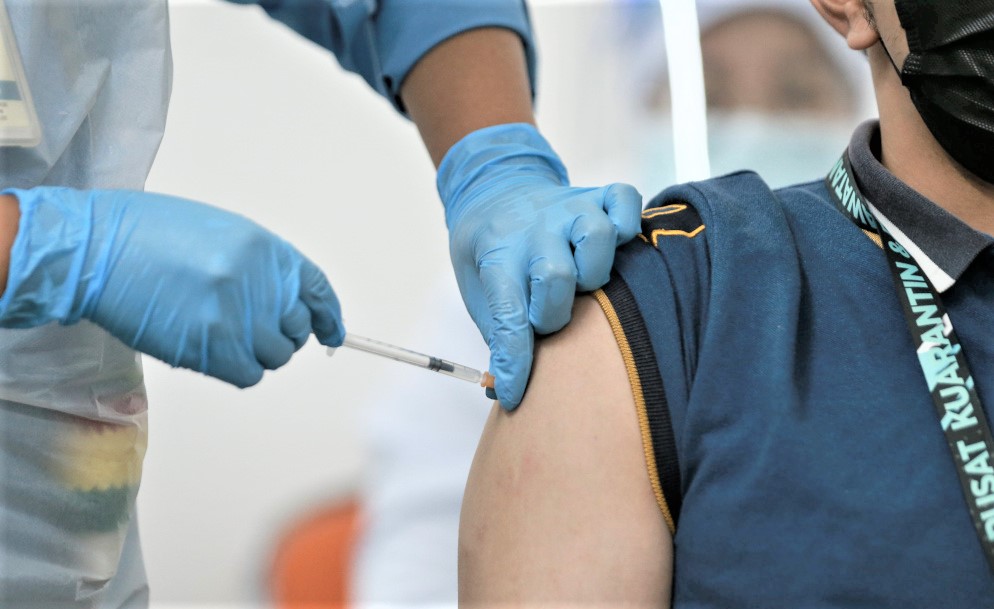 KUALA LUMPUR: A third dose of Covid-19 vaccine , given at an interval of six months after the second dose, can lead to a strong boost in immune response, with an increase of three to five folds in neutralising antibody titers.

“Hence, will a booster shot be necessary? The third dose of CoronaVac effectively boosts neutralising titers and provides a better immuno-protection response. This pattern is consistent with other vaccines like AstraZeneca, showing higher concentrations of total Immunoglobulin G (IgG) antibodies after a third dose.

“It is also worth mentioning that timing for a booster dose is critical and not to be given too early,” he was quoted as saying in his article for Thoughts published at Bernama news portal today.

Citing the University College London (UCL) researchers, he said decay in Antibody titers would also be seen with other Covid-19 vaccines where antibody levels start declining from as early as six weeks after complete vaccination with Pfizer and AstraZeneca vaccines.

He said the antibody reduced further by more than half in 10 weeks, confirming the need for a booster dose.

The findings were published as a research letter in The Lancet, which are based on data from over 600 vaccines.

“However, different methods and measuring units are used to measure decay at the antibody level, hence, the results are not directly comparable but indicate a similar decline in antibodies overtime for all vaccines.

“After initially spurning the idea of booster dose and complete understanding of how the vaccine works against Covid-19 virus, it is clear from recent studies that protection from severe disease and hospitalisation remain high after vaccination.

“However, the surge in cases caused by the contagious and deadly variants have caused some countries to look more closely at booster shots, and some have even started administering them,” he added. – Bernama 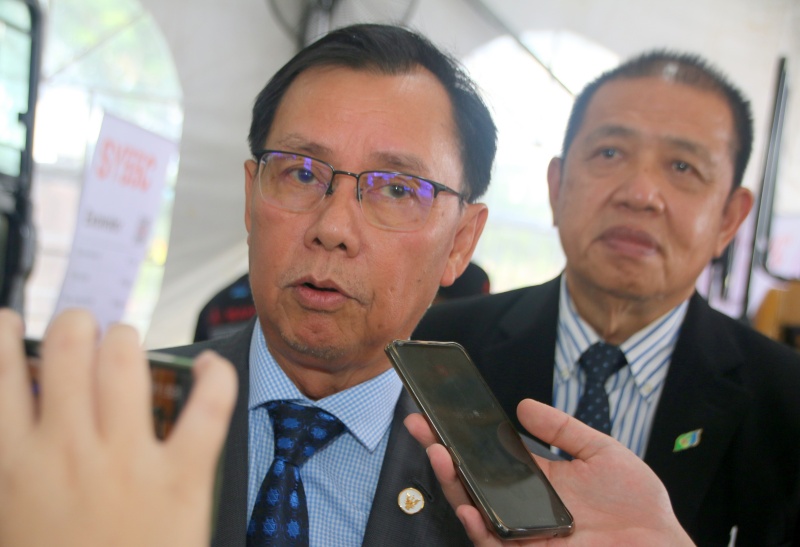 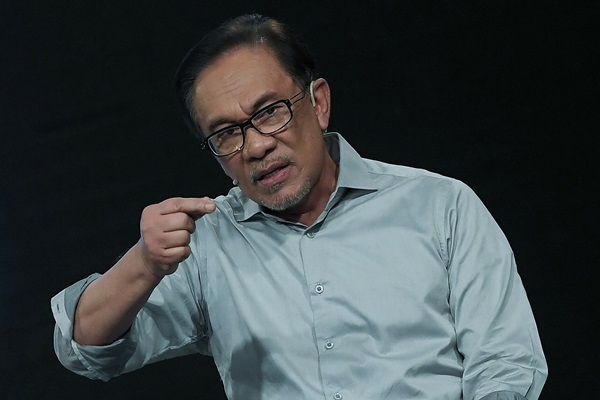 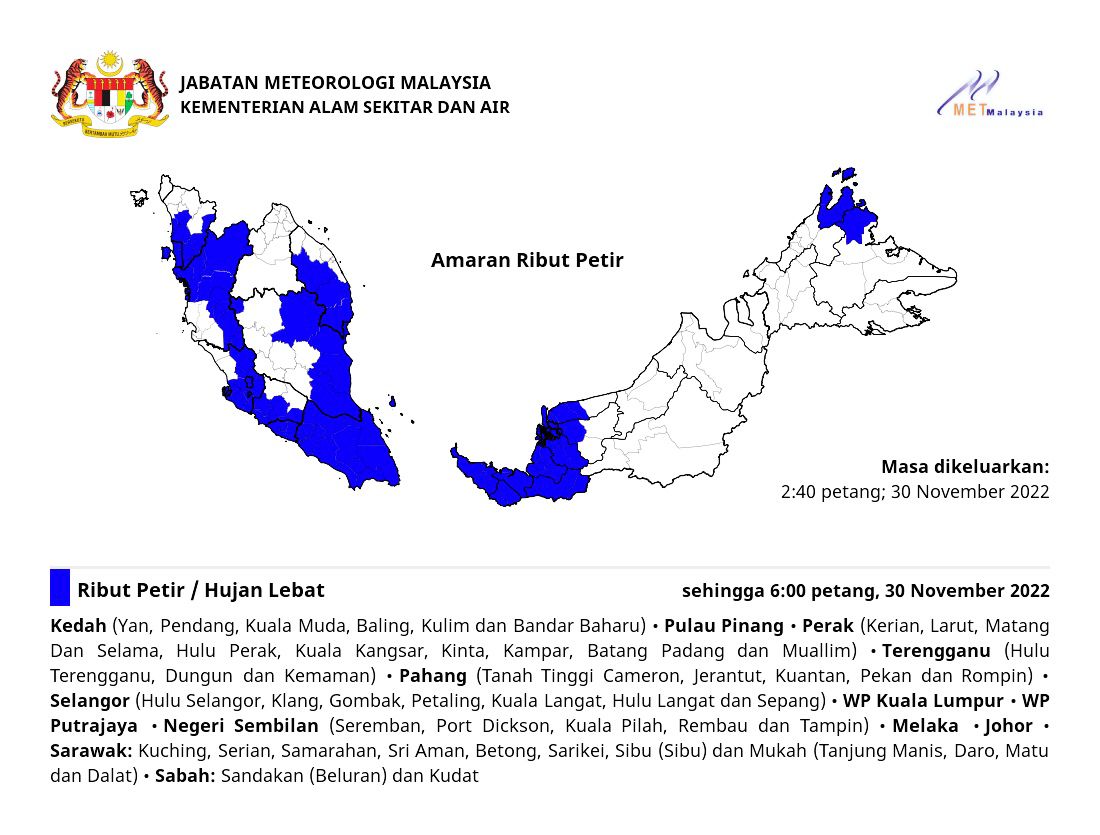