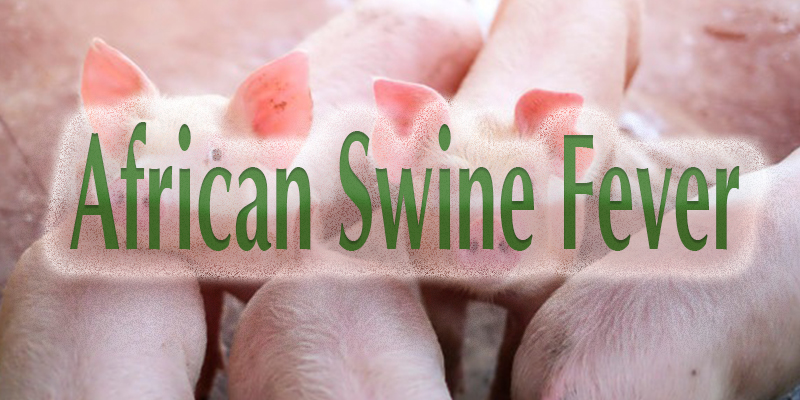 KUCHING: Three divisions in Sarawak — Limbang, Kapit and Miri — have been declared as the African Swine Fever (ASF) control areas.

The declaration was implemented under Section 35 (1) of the Veterinary Public Health Ordinance, 1999, according to Sarawak Veterinary Services (SVS) director Dr Adrian Susin Ambud in a statement issued by the department yesterday (Aug 30).

To effectively curb the ASF from spreading, SSV has imposed a total ban on movements of pigs as well as sales and purchase of pork and pork-related products from the ASF control areas.

A similar ban has also been imposed on wild boars and wild boar meat.

The department would seize any pork or pork-related products offered for sale or purchased from the ASF control areas, Dr Adrian said, adding the seizure would not be compensated.

“Failure to comply with the instruction will also result in a fine not exceeding RM1,000 while anyone found to have brought in livestock or livestock products without valid import permits will be fined not exceeding RM50,000 and/or jail not exceeding two years or both,” he warned.

The meeting decided that integrated action involving various agencies would be implemented to curb the ASF disease from spreading.

He said the various control measures implemented by SVS included:

•       Prohibiting the import of pork and pork products into Sarawak from infected countries or states;

•       Stepping up monitoring and surveillance on all commercial pig farms and village pigs throughout the state;

•       Organising awareness campaigns for the public;

•       Developing and educating pig farmers on ASF to prevent pig farms from infection;

•       Prohibiting movements of pork and pork-related products from areas that have been declared as ASF control areas;

•       Entry of pork and pork products from areas that have been declared as ASF control areas will require movement permits from the divisional SVS and;

In areas that had been declared as ASF control areas, Dr Adrian said SVS had also imposed various restrictions such as imposing a ban to move live pigs, pork or pork products out of the ASF control areas.

Entry or online purchase of pork or pork products without permits and purchase, selling or keeping (physical and online) of wild boar or pork without permit are also strictly prohibited.

To further strengthen efforts to curb the spread of the ASF, Dr Adrian said SVS had issued a list of instructions to be strictly adhered to by the pig farmers.

The farmers are to immediately report any sudden death of pig(s) among their livestock.

They are also advised to boost their respective farm’s biosecurity, cleanliness and surrounding using disinfectants; wash thoroughly and disinfect after visiting their farms and prevent their livestock from getting in contact with wild boars by putting them up in fenced up or barricaded area.

They are also advised not to visit other pig farms and receive visitors to their farms.

If there are any abnormalities or abnormalities in the mortality rate of the livestock on their farms, they are required to immediately report directly to the nearest SVS or call WhatsApp number 016 284 0918.

Meanwhile, Dr Adrian assured the public that pork or pork-related products on sale in the local market were safe for consumption as they were sourced directly from farms that were free from the ASF.

He also said that ASF was not a zoonotic disease as it did not infect humans.