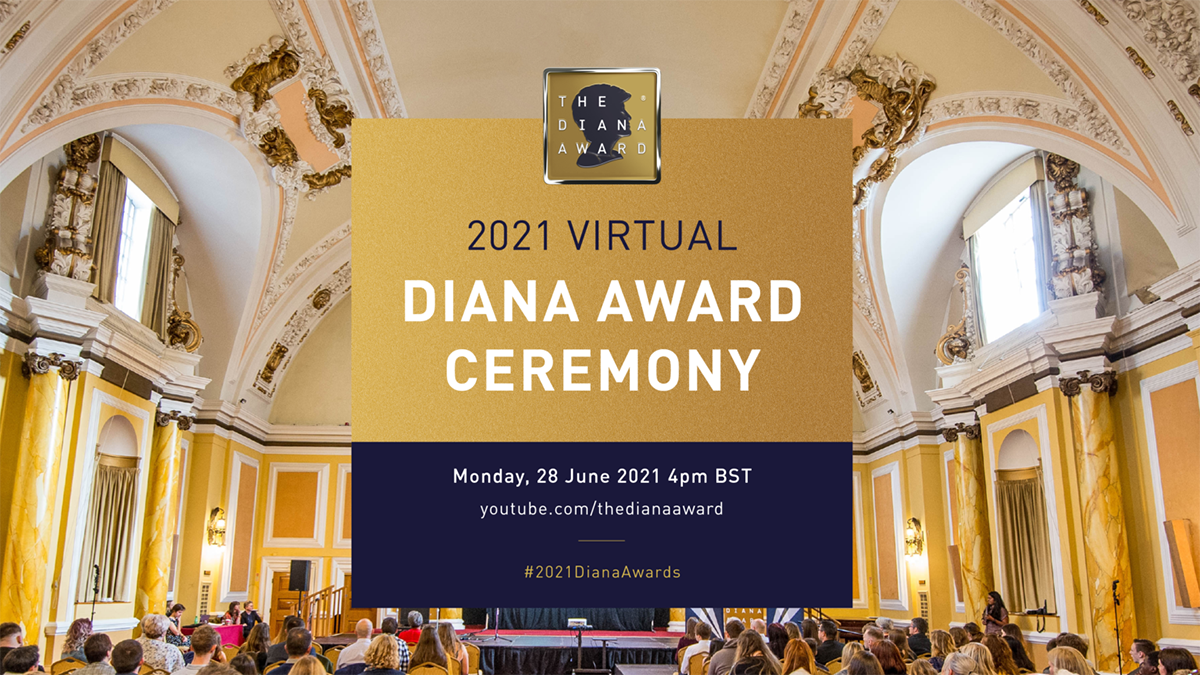 KUALA LUMPUR: Three young Malaysians have become the pride of the nation when they were listed among over 300 recipients of the United Kingdom’s 2021 Diana Award for their active involvement and contribution involving social actions and humanitarian work.

The three of them, Mogesh Sabapathy, 23, Yi Kang Choo, 22 and Sahana Kaur, 16, were awarded the prestigious recognition at a virtual award ceremony, last night.

Established in memory of Diana, Princess of Wales, The Diana Award is given out by the charity of the same name. Young people, aged nine to 25, are honoured with the award for going above and beyond in their daily lives to create and sustain positive change and for their social actions or humanitarian work.

According to diana-award.org.uk/roll-of-honour-2021/, Sahana, from Garden International School, Kuala Lumpur wants policymakers to listen to the views of young people where she has taken on several leadership roles such as Chair of Amnesty International Malaysia’s Youth Committee.

She assisted her local Amnesty branch’s collection of 2,000 petition postcards for ‘Write for Rights’, a campaign which, in 2020, led to 19-year-old Magai Matiop Ngong being freed from death row and also talked about youth activism at United Nations-affiliated events, spoken out against Burmese refugee deportation and coordinated a Covid-19 food relief drive to support refugee children.

Meanwhile, Mogesh’s love for the oceans led him to co-found Project Ocean Hope in 2017 where he committed to drawing attention to the need for marine conservation and ran a waste management forum in 2018, before taking Project Ocean Hope into schools, visiting 10 schools a year.

Since then, Mogesh and the Project Ocean Hope team have run a series of webinars around ocean literacy, reaching more than 10,000 people from 15 countries.

Meanwhile, Yi launched the Welfare Task Force for Malaysian Students Abroad where he provided valuable support to young people who couldn’t return home due to the Covid-19 pandemic, or who were experiencing mental health challenges as a result of being isolated in a foreign country.

“Yi is also a trained volunteer counsellor for the National Society for the Prevention of Cruelty to Children (NSPCC). As part of this role, he supports young people in the UK on various important issues including bullying, abuse, self-harm and family relationships,” according to the website.

In a surprise address at a virtual award ceremony for The Diana Award, the Duke of Sussex Prince Harry honoured all the recipients from across the world for going above and beyond in their daily lives to create and sustain positive change.

“Our mum believed that young people have the power to change the world. She believed in your strength because she saw it day in and day out and in the faces of young people exactly like you, she witnessed a boundless enthusiasm and passion,” he said. – Bernama