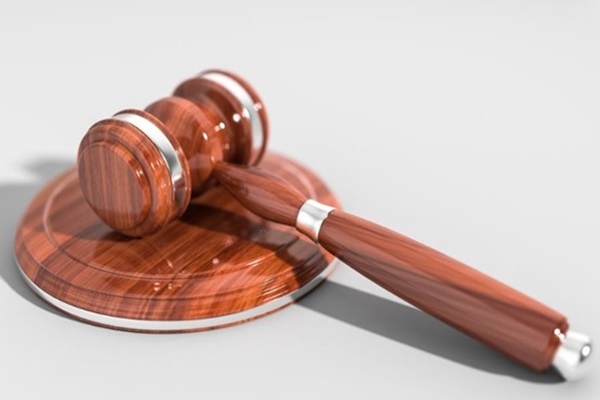 KUCHING: The Session Court here on Wednesday sentenced a foreigner to three months in prison after he pleaded guilty to illegally entering the country.

The court also ordered the accused to be referred to the Immigration Department after serving the sentence.

Rizki, 23, was charged with not having any valid travel documents when he was arrested at Jalan Kampung Lintang, Petra Jaya at 2.25am on May 5.

According to the facts of the case, on May 5, at 2.25am, a team of policemen from the special detention division led by ASP Rozaiman Abdul Wahab arrested a foreign man at a roadside area of Kampung Lintang, Petra Jaya.

Further review and reference to the Immigration Department database found that there was no record of the accused’s travel into the country.

He was found to have entered the country illegally in contravention of the Immigration Act.