Ninety-two out of 348 people screened including the index case were detected positive for the virus, while 251 were tested negative, and five are still awaiting lab test results.

Of the 92 cases, one was admitted to Bintulu Hospital while the others were admitted to Covid-19 Low Risk Quarantine and Treatment Centre (PKRC) for further isolation and treatment.

As for the Jalan Segong Cluster it comprises several families in two longhouses in Jalan Sagang, Singai in Bau district.

Of the 55 individuals, 29 tested positive while 26 were negative.

All positive cases have been admitted to Sarawak General Hospital (SGH) and PKRC in Kuching for further treatment and isolation.

The other community cluster is the Sungai Gamong Cluster which comprises several longhouses that were placed under EMCO at Batu 3, Jalan KJD, Sungai Gamong in Merdaong district.

All positive cases have been admitted to Sarikei Hospital and PKRC in Sarikei for further isolation and treatment.

The Sarawak Health Department has also declared the end of one cluster which is Selumit Cluster in Tanjung Manis after no new cases were reported within 28 days.

Lubok Antu District, which was previously an orange zone, is now yellow after only 17 locally transmitted cases were recorded in the past 14 days.

This increases the number of yellow zones to nine, namely, Lubok Antu, Kabong, Dalat, Marudi, Beluru, Limbang, Pusa, Belaga and Lawas. The number of orange zones has decreased to two — Matu and Betong.

There are still 28 red zones in the state and only Daro remains a green zone. 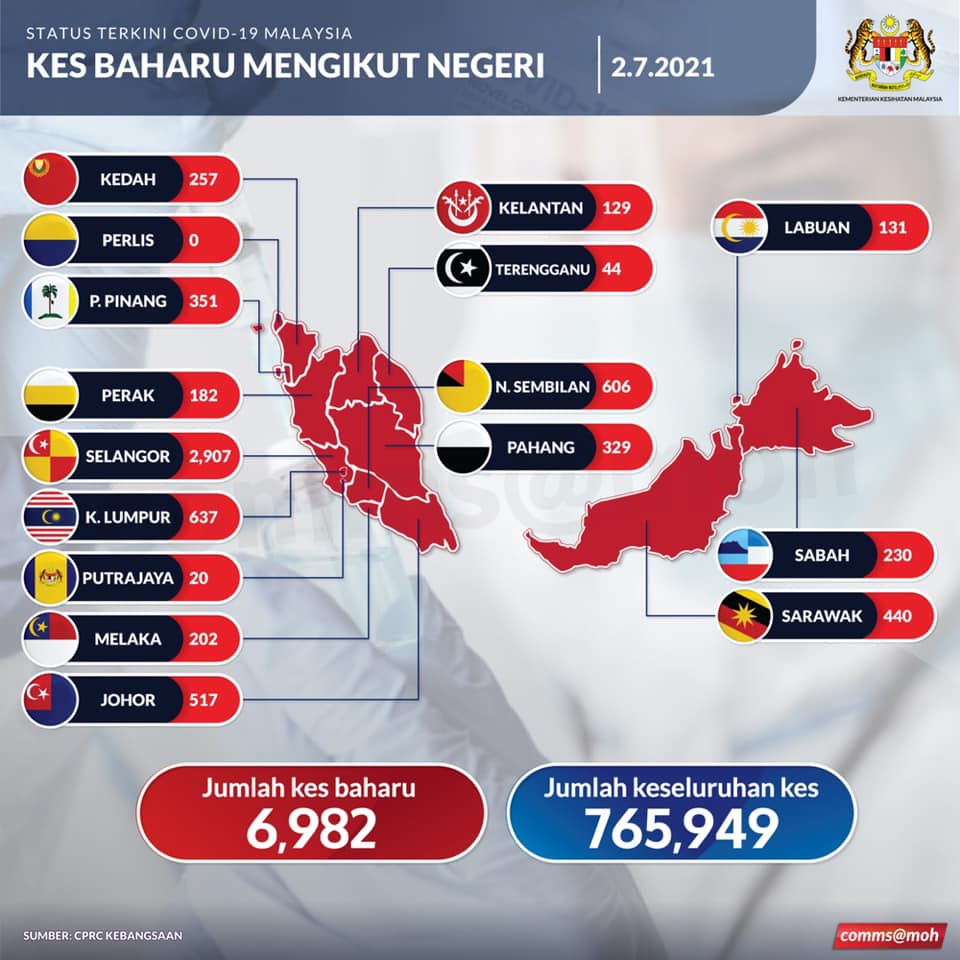