KUCHING: Four new clusters were declared in Sarawak on Tuesday (Sept 14), of which three were in Kuching and one in Subis.

These are the Laman Bong Chin Cluster, Jalan Upland Cluster, and Kampung Segedup Cluster in Kuching as well as the Jundak Saeh Merah Cluster in Subis.

“78 people have been screened, of which 10, including the index case, tested positive, 67 tested negative, and one is still awaiting results.”

SDMC said the Jalan Upland Cluster was an institutional cluster involving employees and occupants of a childcare centre located at Jalan Upland, Kuching.

“Sixty people have been screened, of which 51, including the index case, tested positive and nine tested negative. One new case has been reported today.”

“75 people have been screened. Of these, 12 people, including the index case, were found positive, 31 were found negative, and 32 are still awaiting results. Three new cases have been reported today.”

As for the Jundak Saeh Merah Cluster, SDMC said this was a community cluster detected at a longhouse under the enhanced movement control order (EMCO) located at Batu Anchau in Subis District.

“Thirty-five people have been screened, of which 22, including the index case, tested positive, 12 tested negative, and one individual is still awaiting results. Eight new cases have been reported today.”

SDMC also announced that two clusters in Kuching had come to an end, namely the Jalan DBKU Cluster and Jalan Tenaga Cluster, as no new cases involving these clusters had been reported in the last 28 days.

With that, there are 139 active clusters remaining in the state as of Tuesday. 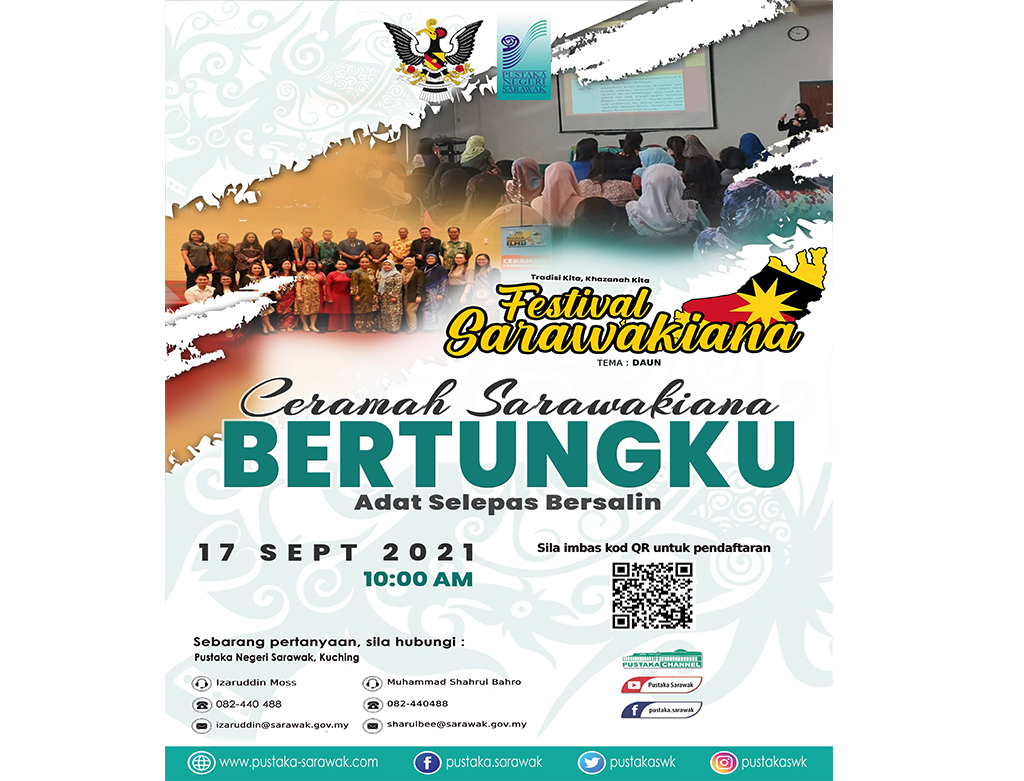