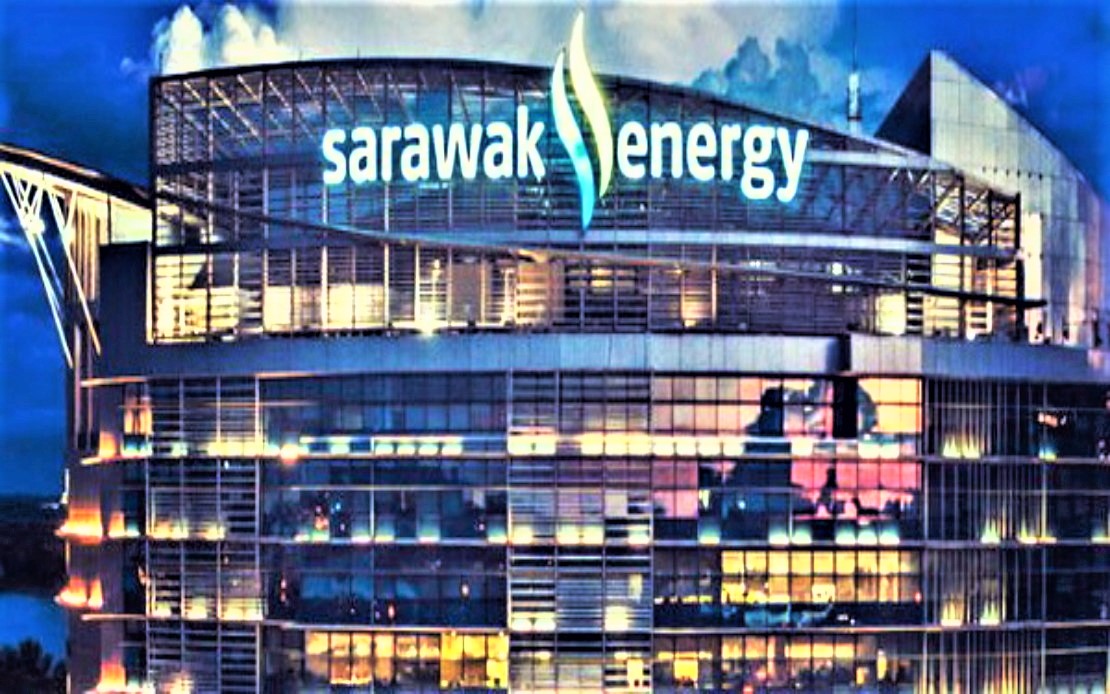 KUCHING: Sarawak Energy is commencing its seasonal controlled release of water from the reservoir of the 2,400MW Bakun Hydroelectric Plant (HEP) through the gated spillways for three weeks from Sept 28 to Oct 19.

The procedure is part of the hydropower operator’s standard management practice to regulate upstream water levels and to maintain the reservoir at a safe level.

“This standard practice has been in place since Bakun was commissioned in 2010 and is common practice for hydropower operators worldwide,” it said.

It added that prior to the exercise, permission is secured from the Sarawak Rivers Board and relevant communities are notified before the scheduled release.

“Since the commissioning of Bakun HEP, the severity of downstream flooding has been minimised as the dam holds back a large volume of rainwater,” it added.

It stated that to further enhance management of reservoir levels, Sarawak Energy implemented a dynamic water dispatch management system in 2020 to integrate data on weather and inflow forecasts.

“This enables water release from Sarawak Energy’s plants to be modelled, incorporating predictive weather patterns and providing more accurate inflows and forecast reservoir levels up to six months or more,” it added

In addition to enabling Sarawak Energy to operate and run its hydroelectric plants more efficiently, the system provides for better planning and scheduling of controlled release, resulting in better water level management upstream and downstream for river navigation during the drier season and flood mitigation during rainier periods.

The system is currently adopted at Sarawak Energy’s three HEPs of Batang Ai, Murum and Bakun to manage the interplay between weather, water flows and water release requirements.