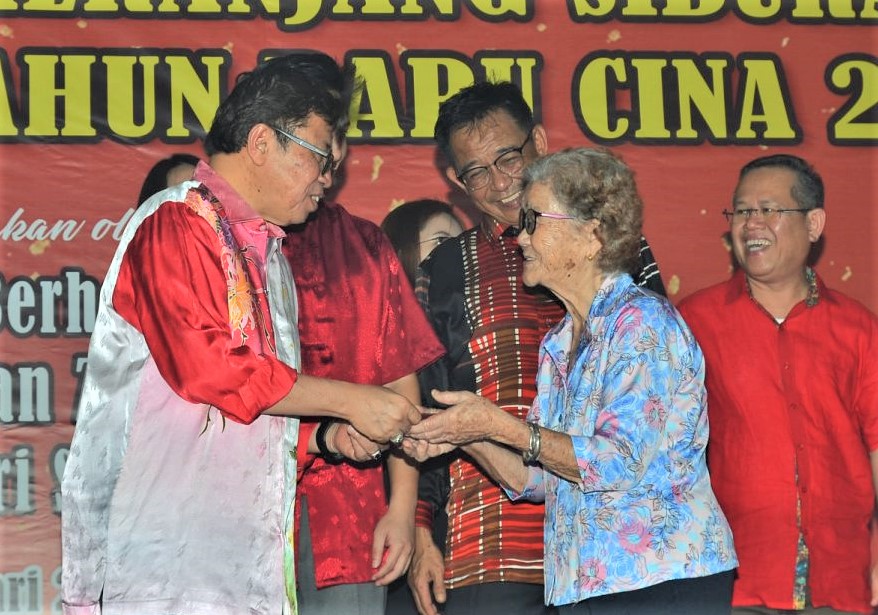 By 2030, it is expected that 16 per cent of Sarawak’s population will be senior citizens.

With this in mind, the Kenyalang Gold Card (KGC), a statewide initiative which aims to enhance the welfare and wellbeing of Sarawak’s elderly aged 60 and above, has been approved by the state government along with an allocation of RM24.4 million.

Senior citizens can start applying for KGC in January to enable them to enjoy special privileges, discounts, and rebates at participating partners’ outlets all over Sarawak, including food outlets, health products and services, optical and transportation.

Furthermore, another benefit is the ‘Death Compassionate Assistance’ which aims to assist those from less fortunate families or without next-of-kin.

With this, RM3,000 is given to cover funeral expenses of the cardholder not covered by other parties such as Social Security Organisation Survivor’s Pension or Civil Service Pension Scheme.

The initiative has received positive responses from senior citizens.

“The implementation of KGC for the elderly in Sarawak will definitely be hailed as a red-letter day for all retirees from all professions.

She said she would definitely apply for it as substantial rebates in essentials such as food, medication, and health products would be helpful.

“Privileges in the different aspects of travel should include priority boarding with flights and cheaper fares,” she suggested, adding that priority parking should be implemented for seniors as well.

Meanwhile, administrative officer Jamaludin Hamdin, 59, said he would also apply for KGC once he was eligible.

“It is a good decision for the state government to introduce KGC for senior citizens, especially for health and medical benefits,” he said.

Retirees Harry Pudun, 67, and Alau Buayeh, 65, also gave the thumbs-up to the initiative, saying that they would apply for it and use it when necessary to save on expenditures.

“The ‘Death Compassionate Assistance’ would also be useful for those who need it and are not covered by any scheme,” said Buayeh.