KUCHING: Parti Rakyat Sarawak (PRS) Youth has lauded the suggestion for rural folks to be vaccinated without prior registration.

Its secretary Bit Surang said the rural folk cannot depend on the MySejahtera application for registration due to unavailability of internet access and other constraints.

“Thus, our Chief Minister Datuk Patinggi Abang Johari Tun Openg’s suggestion for our rural folks to be vaccinated without prior registration is very much welcomed. This will ensure all Sarawakians are vaccinated timely as scheduled,” he said.

On the improvements to internet connectivity in the state, he commended the state government’s efforts in pushing for reliable and stable internet via fiber optics as well as telecommunication towers.

He noted that it was a long-term strategy for such a big state with sparsely populated demography.

“When the Covid-19 pandemic struck in February last year, it caught the Gabungan Parti Sarawak (GPS) government flat footed due to the absence of reliable internet connection for our children’s online education and MySejahtera application requirements.

“However, the state government is pushing for fiber optics and telecommunication towers to be built and used in areas like Kapit, Belaga, Sungai Asap as well as throughout the rural areas in the state.

“This is a long-term solution which will require the state to spend billions of ringgit for the infrastructure towards 2025 even though some opposition parties have sneered at such proposal,” he said.

He added that this would require patience as the process of building the proper infrastructure would take time and the enforcement of movement control order (MCO) had posed challenges to its construction.

Though the internet has become a critical need during this pandemic, but with such constraints it was impossible to get everything done within a short span of time, he said. 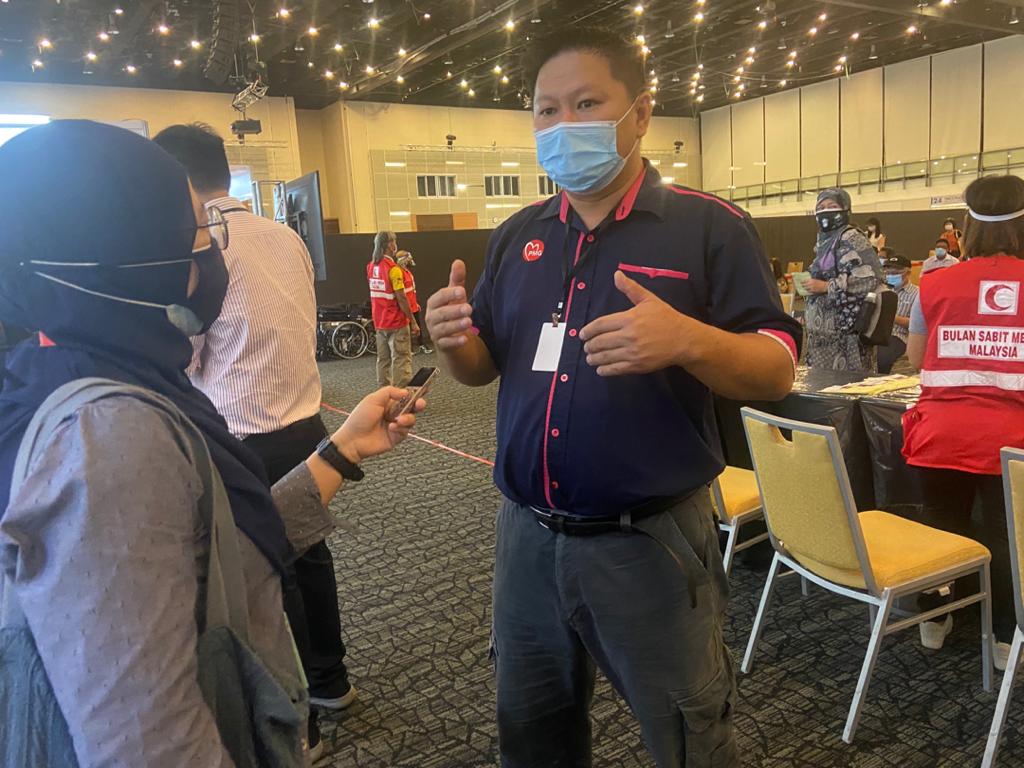 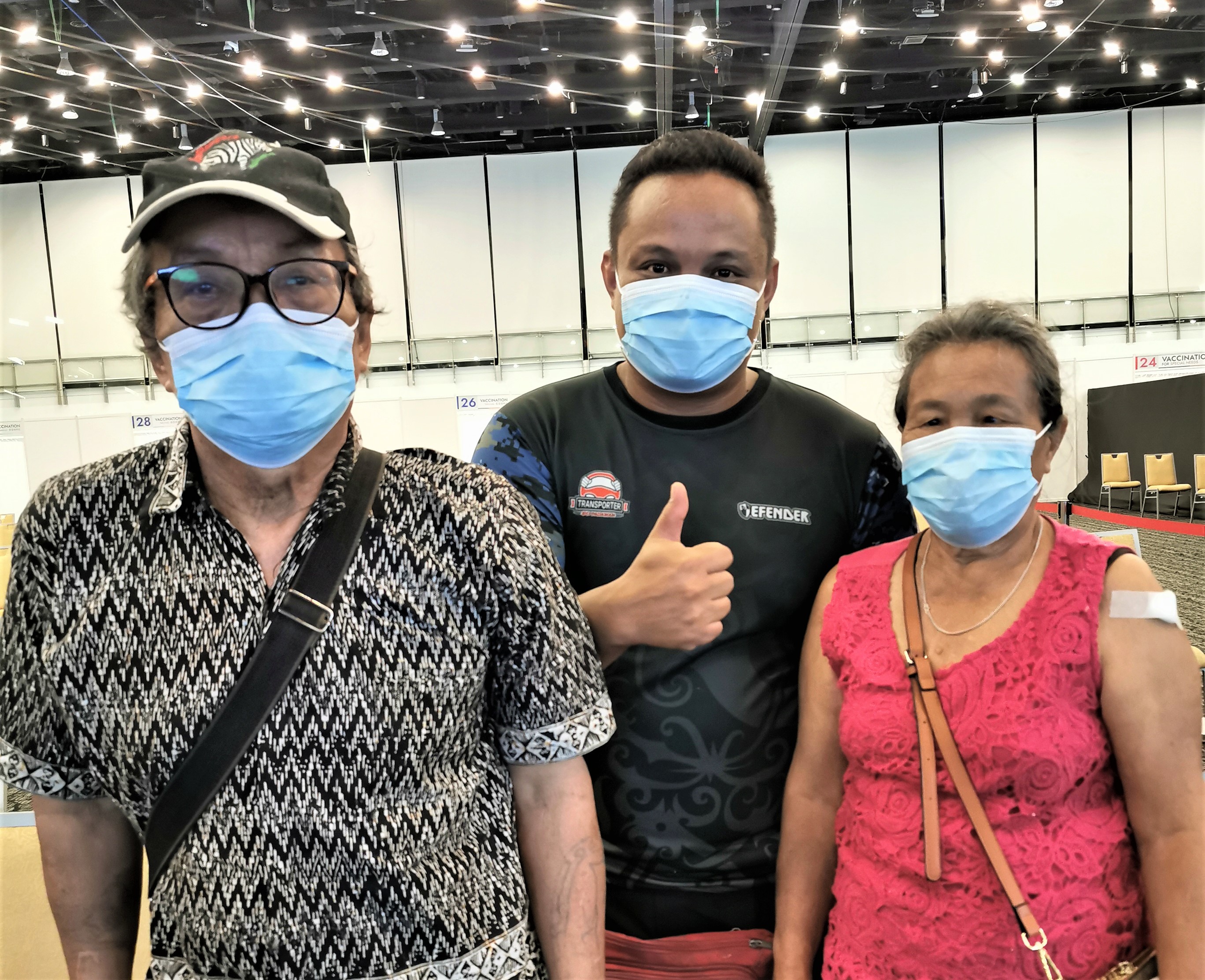 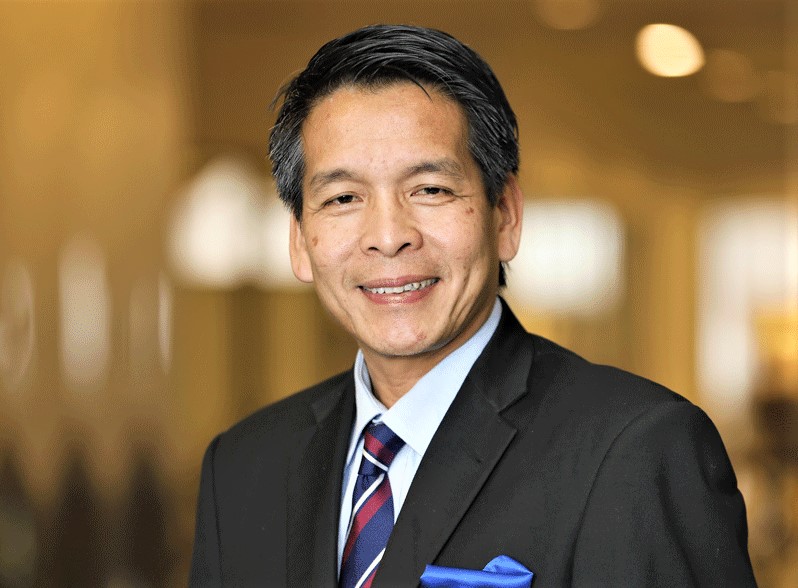 Getting ‘em jabbed no easy task