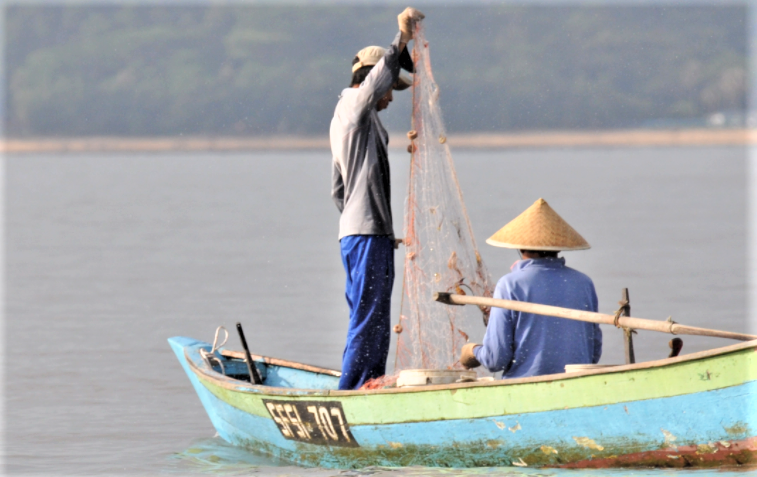 However, it would be much better if the authorities could patrol the coastline more often once the CMCO has been lifted, he said.

“Currently, our marine borders are secure. I thank the authorities for maintaining our security and safety of local fishermen,” he said to New Sarawak Tribune when asked on Sunday (Nov 15) if foreign fishing boats have encroached into Sarawak waters.

“I remind those who wishing to go the sea to take precautions such as wearing safety jackets, refer to the weather forecast report, and ensure that their boats are in good condition,” he said.

This year, Sarawak is expecting heavy rains, thunderstorms and strong winds due to the effects of the La Nina.

The La Nina phenomenon in South-East Asia is also contributing to the bad weather currently sweeping across several areas in the country.