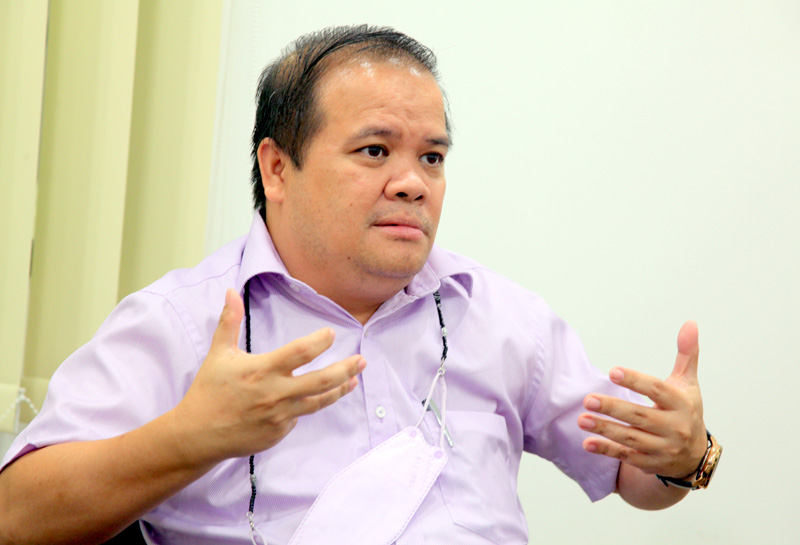 Time for young and capable not Tun M

KUCHING: Most Malaysians, especially young voters, will want to see vibrant young leaders bring the country forward especially from the current economic crisis and the implication of the Covid-19 pandemic.

In stating this, political sociologist Professor Dr Novel Lyndon said there is no doubt that two-time former prime minister Tun Dr Mahathir Mohamad still has strong support on the ground, but the latter should give way to the fresh and young ones to lead in tandem with the new era.

“We also cannot deny that Tun M still has good support from others and has strong support from several leaders in the Pakatan Harapan (PH), Perikatan Nasional (PN) or Barisan Nasional (BN) due to his contribution and performance during his tenure as Umno president or prime minister then.

“But I believe that with the current situation and with the new world order, Tun M should give way to the young and capable leaders,” he told New Sarawak Tribune.

Earlier, Dr Mahathir, who is Gerakan Tanah Air (GTA) chairman said he prefers to have some rest and play a role in advising others.

But he said that he has been persuaded to be prime minister and that if there is no one else, he will accept the position.

However, he said he would only hold the position again for a year instead of five years.