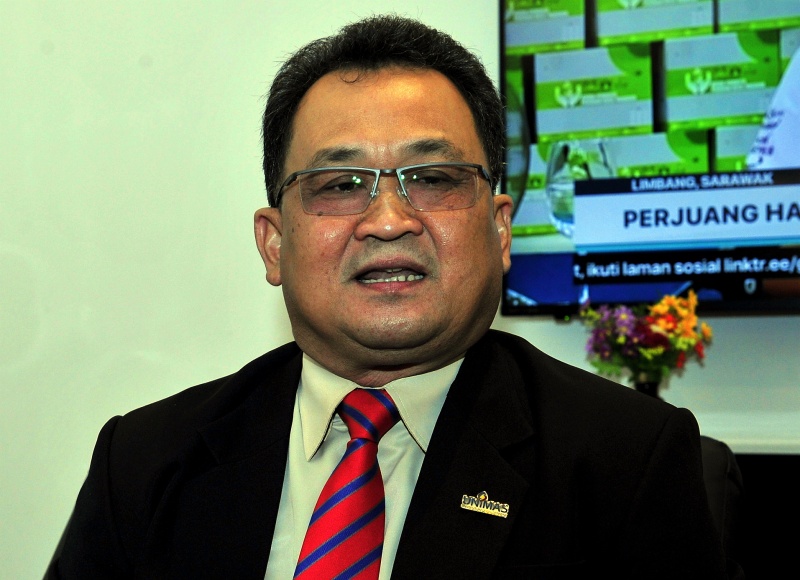 KUCHING: The unity government under new Prime Minister Datuk Seri Anwar Ibrahim must truly reflect unity in the country. It must be united and move forward towards inclusivity.

Political analyst Professor Dr Neilson Ilan Mersat, who stated this, said Malaysia would not want a unity government by name only.

As such, he said, leaders from states like Sabah and Sarawak must be represented and hold key positions in the new federal government.

“Any attempt by any party to bring unity, especially in a multicultural country like Malaysia, is something that is good and commendable.

“However, it cannot be called a unity government, but you are not being fair to other states or political parties that may have less seats,” he told New Sarawak Tribune today (Nov 24).

Neilson pointed out the new unity government should give top priority to Sarawak’s concerns about the Malaysia Agreement 1963 (MA63) and Intergovernmental Committee (IGC) report.

He said Sarawak had always been shortchanged in the matter. This must be rectified for the sake of unity and national integration.

“I am sure the new prime minister is not new to Sarawak and Sarawak is not new to him. Therefore, it should be easier for them to negotiate and have a productive discussion regarding the MA63 and IGC report,” he said.

Stating how a unity government was good for nation building, Neilson hoped it would put an end to heavy politicking after the general election.

“I think the people are getting tired of the heavy politicking and they want to move forward. As such, we hope that the unity government can lessen or reduce this entirely so that the country and its people can move forward,” he said.

However, Neilson pointed out that there were some drawbacks to a unity government.

“If indeed there is no opposition in the government, there will be a vacuum and no check and balance in our democratic system. This may not be good for democracy in the long run,” he added.