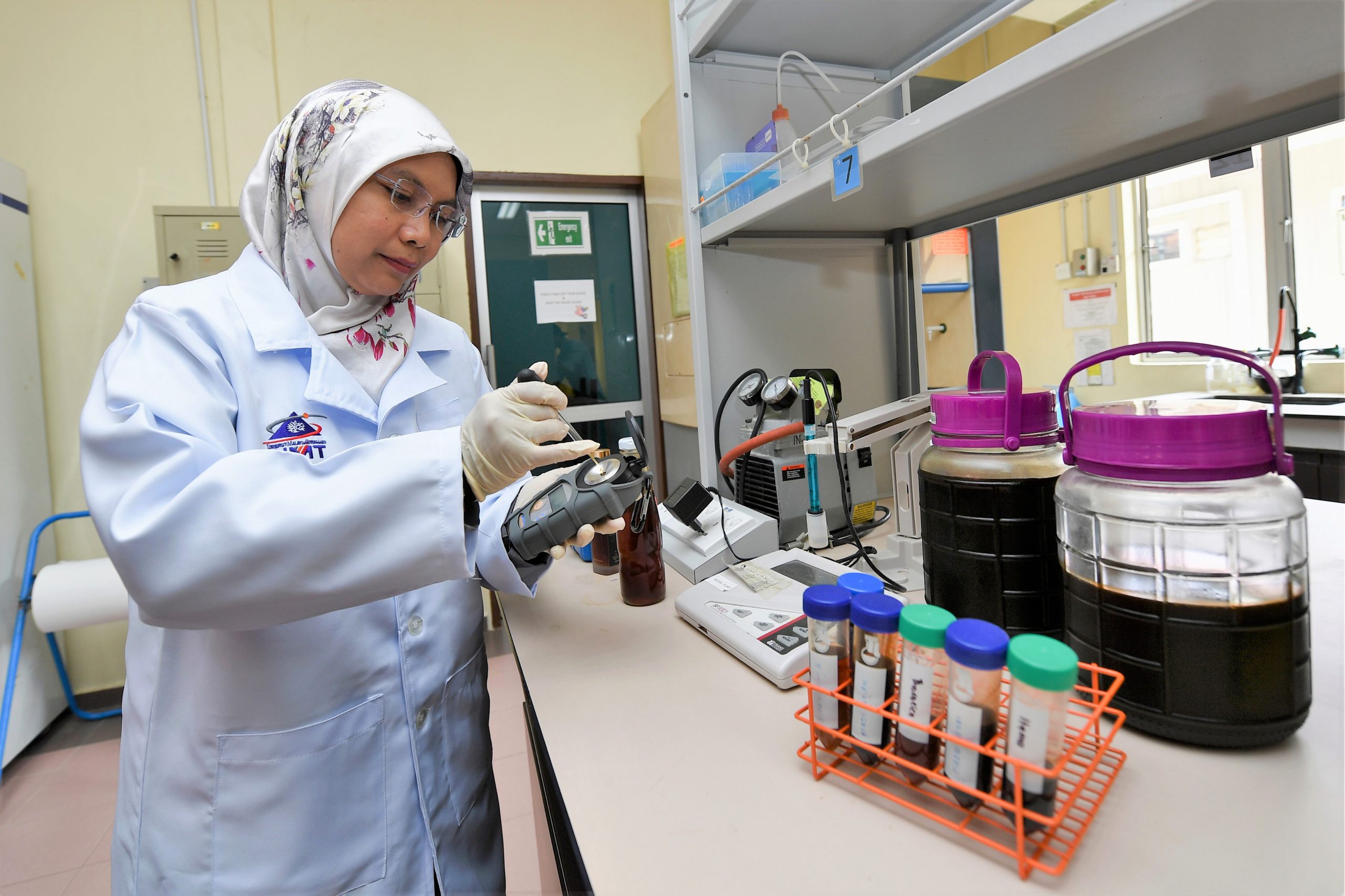 KUALA NERUS, Terengganu: They are just three to five millimetres in size each but the tiny kelulut (stingless bees) or meliponines hold huge potential in making Malaysia a major player in the global honey market.

Besides their stingless nature, these bees are much more docile than the ordinary honey bee and can be easily bred on a large scale, said Universiti Malaysia Terengganu (UMT) scientist Assoc Prof Dr Wan Iryani Wan Ismail.

The lecturer with the Faculty of Science and Marine Environment said that the pain, if any, from the sting is negligible and has no side effect, thus enabling anyone at all — even women and children — to venture into stingless bee farming.

It is estimated that there are between 750 and 1,000 people nationwide engaged in stingless bee farming, and Wan Iryani is optimistic the kelulut honey business can grow into a huge industry over the next 10 years.

She headed the committee that drew up the National Kelulut Honey Industry Development Plan 2020-2030 that aims to make the kelulut honey industry a new source of stable and sustainable income.

Wan Iryani said the stingless bees bred in Malaysia are from the local species and, as such, farmers do not have to import bees and can reduce their overall costs.

“Many of our honey bee breeders obtain their resources from abroad, from countries such as Taiwan and Australia. This has its inherent issues. When we import the bees, we also import the problems as well, such as the diseases,” she said.

Wan Iryani cited an example, saying that in 1980 diseased bees imported from Taiwan wiped out all the honey bees being bred in Malaysia.

“We also have a problem in the sense that we cannot breed the local bees as they are less docile than the imported species,” she said.

On the honey produced by the stingless bees, Wan Iryani said it has a higher level of antioxidants than the honey bee product and is said to be able to delay the ageing process.

She also said that stingless bee honey has an active ingredient that is not present in ordinary bee honey “but we are still in the process of identifying that ingredient and its effects”.

Wan Iryani also spoke of the challenges that have to be overcome in the quest to grow the stingless bee honey as a major commodity of the country over the next several years.

“The first of our challenges is that the international market has yet to accord stingless bee honey the recognition given to ordinary honey because some of its features do not meet the standards set by that market.

“One reason is that stingless bee honey is a little sour and the texture is more of a liquid nature while honey in accordance with the international standards must be sweet and sticky,” she explained.

Wan Iryani suggested that the government intensify efforts to promote the special and unique qualities of stingless bee honey in the international market.

“It is not an easy process. It requires the pooling of the resources of several entities, such as the Ministry of International Trade and Industry, Malaysia External Trade Development Corporation (Matrade) and Health Ministry.

“Such a proactive action will surely bring major benefits and a new source of wealth to the stingless bee honey industry players in Malaysia,” she said.

Wan Iryani said it will be necessary also to set up a national council to come up with more systematic standard operating procedures (SOP) to monitor all relevant matters.

“While the setting up of such a council will take time, it is proposed that a special policy-making committee and a technical committee be established in the short term,” she said. – Bernama