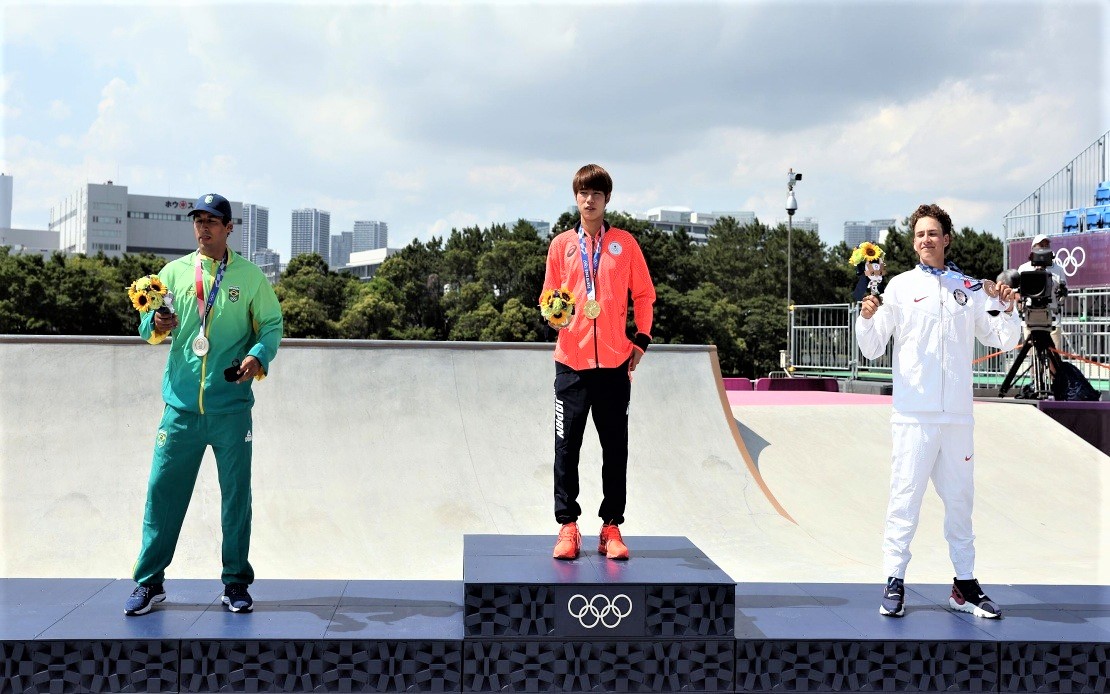 TOKYO: Tokyo 2020 Olympic Games has allowed athletes to have a physically distanced image on the podium without their masks on for 30 seconds, and a group photo with masks on the gold-medal step.

According to Xinhua, a press release from the International Olympic Committee aligned with the requirements of the Tokyo 2020 Playbooks and scientific advice, the victory ceremony protocol has been adapted to allow athletes to have an image for the media that captures their faces and their emotions during a unique moment in their sporting career, as well as to celebrate the achievements of all the medallists together.

This new protocol started being implemented from July 25 and will continue to be put into practice in all venues over the coming days. – Bernama