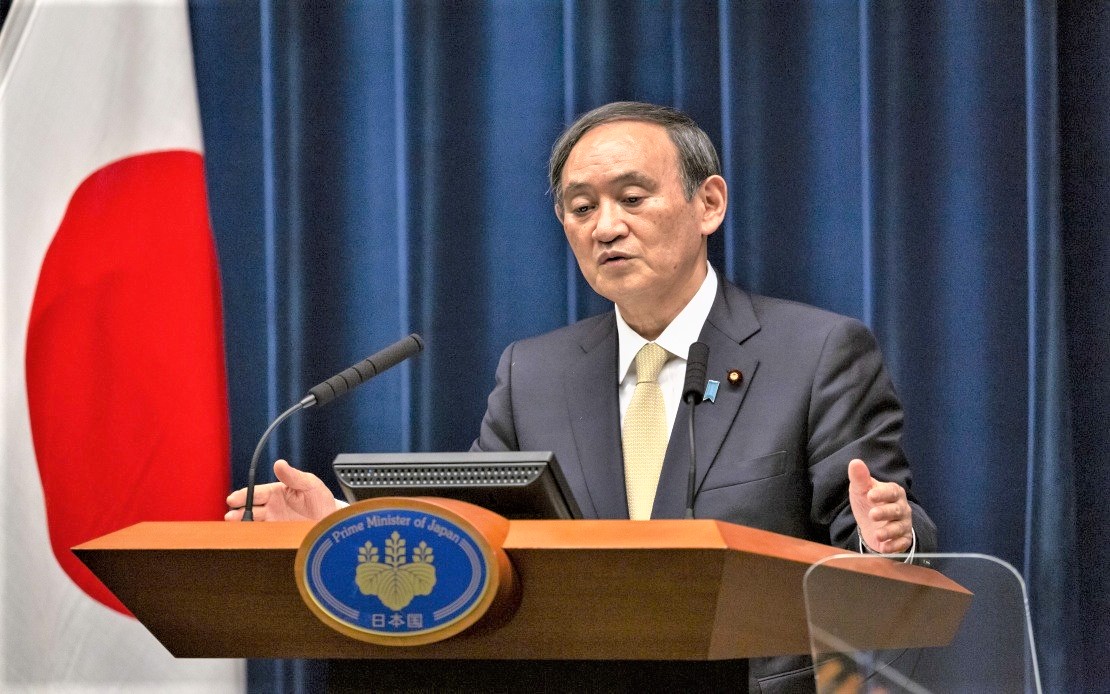 TOKYO: Prime Minister Yoshihide Suga’s government put Tokyo under its fourth Covid-19 state of emergency on Monday in an effort to contain a resurgence in coronavirus infections.

With the measure, to last until August 22, a period that will cover the duration of the Tokyo Olympics, the government aims to curb the movements of people during the global sports event, as well as the summer vacation including Japan’s “bon” holiday in mid-August.

The Summer Games, which will open July 23 and end Aug 8, will be held behind closed doors at almost all venues, Kyodo News reported.

The quasi-state of emergency in five other prefectures —Hokkaido, Aichi, Kyoto, Hyogo and Fukuoka expired at midnight Sunday as scheduled.

In areas under the state of emergency, food service establishments are prohibited from serving alcohol and required to close by 8pm.

The capital entered into its first Covid-19 state of emergency in April 2020 and a second emergency in January this year.

Suga declared a third emergency for Tokyo in April, which had been initially scheduled to last about two weeks but was extended until June 20.

The emergency was eased to a semi-emergency on June 21 but it went back to the fourth emergency after just about three weeks due to the recent rebound in infections. – Bernama