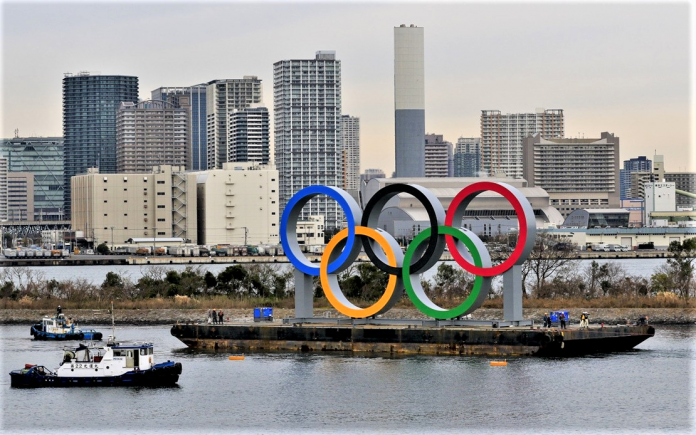 KUALA LUMPUR: The Tokyo Olympics will now be held from July 23 to Aug 8 next year, exactly a year from the original dates planned earlier (July 24, 2020).

The organisers, who confirmed this today, said the Paralympics will be from Aug 24 to Sept 5, 2021.

IOC said in a statement that the decision was taken based on three main considerations, namely to protect the health of athletes and everyone involved and to support the containment of Covid-19; to safeguard the interests of athletes and of Olympic sport; and (to safeguard) the global international sports calendar.

“Humankind currently finds itself in a dark tunnel. These Olympic Games Tokyo 2020 can be a light at the end of this tunnel,” IOC president Thomas Bach said in the statement.

Bach and Japanese Prime Minister Shinzo Abe last Tuesday agreed to postpone the global showdown due to the pandemic.

The IOC earlier confirmed that athletes who have already qualified and quota places already assigned for the Tokyo 2020 Olympic Games would remain unchanged. – Bernama