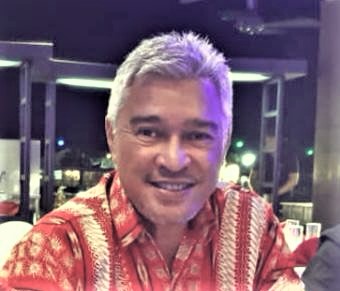 KUCHING: Tour guides in Sarawak are smiling after the state government announced they, too, will receive a one-off cash assistance of RM1,500.

Sarawak Tourist Guides Association (STGA) chairman Abang Azahari Abang Zaidan was grateful to the state government for the assistance and hoped it would be handed out as soon as possible.

“Due to Covid-19, many tours were cancelled since January and this has affected the members’ income,” he told New Sarawak Tribune Saturday.

The assistance, he said, could at least lessen the financial burden of the tour guides and help them cover their expenses for one to two months.

“The RM1,500 assistance will be in addition to the RM600 one-off payment by the federal government,” he said, adding that some members had received the RM600 cash while others were still waiting.

Abang Azahari said the association had 145 members and that 60 per cent of the park guides had their licences issued by Sarawak Forestry Corporation (SFC).

He added some of the registered tour guides under the association worked part-time.

“About 30 tour guides had their jobs cancelled from January to June, and this caused them to lose an income of RM20,000 for that period alone,” he said, adding that those who wanted to be tour guides had to undergo a six-month course costing RM7,000.

Chief Minister Datuk Patinggi Abang Johari Tun Openg on May 8 announced a one-off assistance of RM1,500 under the BKSS 3.0 for 145 tour guides and 113 licensed national park tourist guides as they might have lost their incomes or work due to the cancellation of trips by tourists during the pandemic.