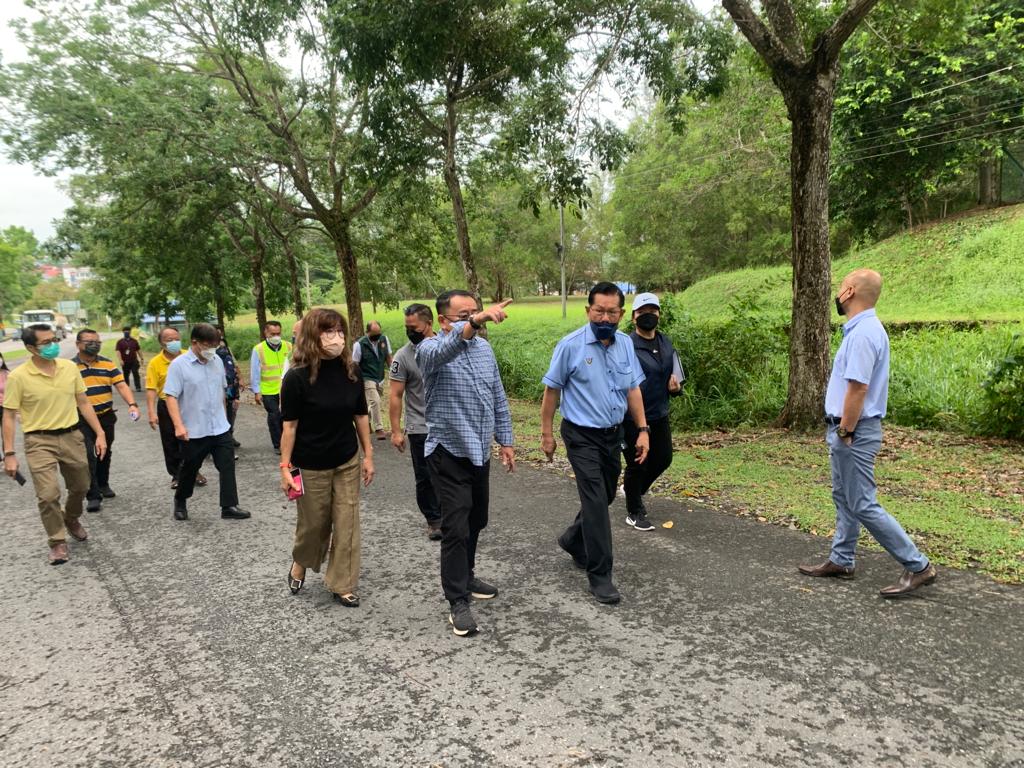 Tourism park in the making

He said the park can be turned into a tourism park not only for the locals but also foreigners because of its available facilities as compared to other parks in the city.

“This area is very popular among the people of Miri, and last year when I was here (at the park) they requested for it to be developed.

“So, as Phase 1 and 2 of the park have been completed, and for the upcoming phases, we want to incorporate two viewing towers, jogging track and others,” he told reporters during a visit to the park in Miri yesterday.

In addition to that, the park will also be planted with new trees and other species of plants, he pointed out.

“There will also be a rock garden which has different species of rock, outdoor gym as well as public toilets,” he said, while adding that multi-coloured lighting will also be installed.

The Senadin assemblyman added that proposed plans had been approved and Premier Datuk Patinggi Tan Sri Abang Johari Tun Openg had also approved a special fund for it.

“We will try to get the tender out within this year. This project will be implemented by the Miri City Council, and the park is also to be maintained by the council,” he said.

The council has been asked to seek expert advice on how to maintain the geological outcrop of the area, Lee stated.

“Now, it is not properly maintained. One of the problems that we are facing is maintenance.

“This is where I would like to reiterate for the city council to put sufficient budget for maintenance of all our parks.

“There is no point to have parks if they are not properly maintained. Park must be maintained because it is used by the public every day and therefore we must also look into the safety of the facilities there,” he stressed.

He stated that priority must be given to maintenance of public parks, especially parks like the Miri Public Park.

“Therefore, I hope the council in their annual budget should have the fund for the proper maintenance of the parks,” said Lee. 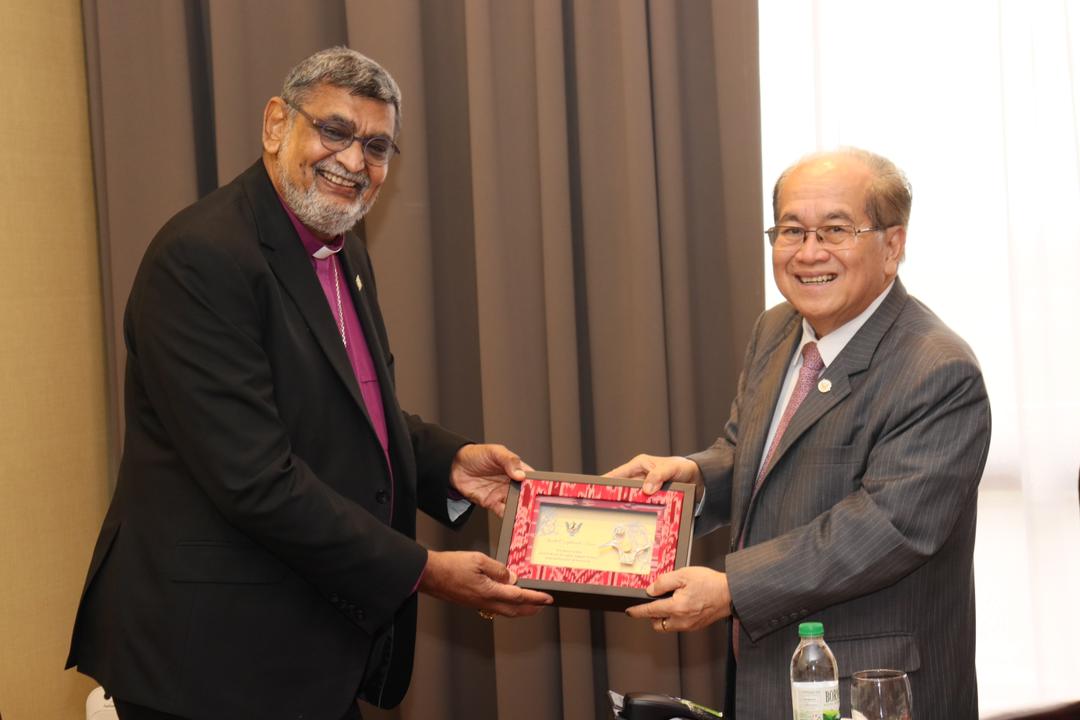