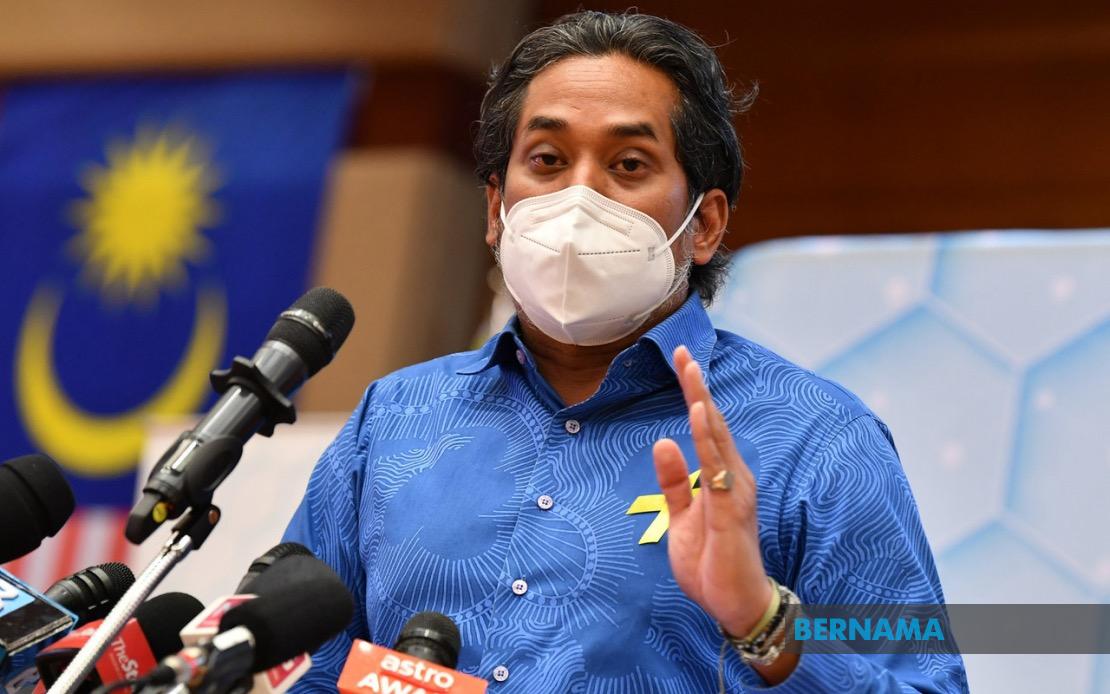 KUALA LUMPUR: Individuals who are going to Langkawi Island by flight from Sept 16 do not need permission letter from police, said Health Minister Khairy Jamaluddin.

Khairy in a tweet said only those using land transport from other states need to do so.

“For the Langkawi pilot tourism programme ‘travel bubble’, a letter from the police was for the purpose of interstate travel and roadblocks if they are travelling by land,” he said.

On Sept 9, the government announced allowing domestic visitors from all over the country to visit Langkawi except those in areas under enhanced movement control order (EMCO).

The island resort was chosen as the first destination of the tourism bubble programme pilot project for individuals who have completed two doses of Covid-19 vaccination. – Bernama

Anti-Sexual Harassment Bill to be tabled this year