PETALING JAYA: Walk into any supermarket or grocery store and one will find rows of food items wrapped in plastic packaging.

It can be fruits, vegetables, ready-to-eat meals or snacks but just think of all that plastic waste that ends up in landfill sites.

According to the Malaysian Plastics Manufacturers Association, the average Malaysian uses about 300 plastic bags per year but local environmentalists and waste management experts estimate that Malaysians use an average of three to five plastic bags a day each.

In a report titled “Plastic Packaging in Southeast Asia and China” issued by the World Wide Fund for Nature in February 2020, Malaysia was ranked the highest among the six countries studied in terms of annual per capita plastic packaging consumption, at 16.78 kilogrammes per person.

The Food Purveyor, which operates the Village Grocer and Ben’s Independent Grocer (B.I.G.) supermarket chains, has embarked on a new initiative, dubbed Plastic Free by 2023, to eliminate the use of 30 million single-use plastic packaging and bags a year, starting this year.

The initiative is part of The Food Purveyor’s flagship environmental sustainability goal that aims to eliminate the use of all single-use plastic from their business operations before the end of 2023.

The Food Purveyor chief executive officer Geoff King said it involves eliminating single-use plastic packaging from its fresh produce sections, as well as introducing reusable mesh bags to eventually replace the rolls of plastic packaging that are provided for customers to put their fruits and vegetables into.

“These plastic packagings are often used only once to carry fruits and vegetables home from the grocery store and are then thrown away without a second thought, turning them into an environmental hazard,” King told Bernama.

He said The Food Purveyor has managed to eliminate the need for six million plastic bags a year after their supermarkets stopped providing free plastic carrier bags to customers at the checkout counters starting last year. And, beginning Feb 15 this year, the supermarkets put a complete stop to the use of such bags.

He said their stores are tackling the plastic waste issue by offering more loose fruits and vegetables and replacing single-use plastic packaging with more sustainable packaging.

“We also encourage our shoppers to bring their own grocery bags to carry their fresh produce items by rewarding them with 50 Bites points (equivalent to RM0.50) each time they do so,” he added.

This year, their supermarkets are targeting the elimination of another 20 million single-use produce bags.

“In total, we anticipate saving the introduction of over 30 million single-use plastic packaging and bags a year,” he added.

King said The Food Purveyor is firm on its commitment to steer away from using single-use plastic packaging and encourage customers to adopt sustainable bag solutions for fresh produce.

He said fruits and vegetables are often wrapped in plastic while meat and fish usually come in a plastic tray encased in cling wrap.

However, he added, some suppliers are now choosing to wrap their vegetables and herbs in banana leaves and place them in glass bottles, where they are sprayed with water at regular intervals to retain their freshness.

“This is the first step being taken by some of our suppliers to support our zero-plastic initiative and hopefully more suppliers will follow in their footsteps,” he said.

King also said most of the crates used to place the fruits and vegetables are biodegradable.

However, the use of plastic wrapping cannot be completely eliminated in their supermarkets’ fresh meat, fish and seafood sections.

“Although we can’t totally stop using plastic to wrap the meat and seafood, we have at least replaced the polystyrene casings with biodegradable ones,” he said, adding that The Food Purveyor, as part of its zero-plastic mission, is collaborating with manufacturers who use biodegradable or zero-waste packaging.

“It is a good start for major supermarkets like Village Grocer and B.I.G and hopefully others will follow suit,” she said, adding that these supermarkets also provide a “bulk barn” where customers can shop for grains, spices and snacks using their own containers.

She said when more people become aware of the need to protect the environment and choose to shop in plastic packaging-free stores, the retail industry will take notice of the trend and soon, the zero-waste shopping environment will become the norm.

“In fact, most of the state governments have expressed support for the implementation of the ‘No Plastic Bag’ campaign and are encouraging consumers to bring their own bags to not only supermarkets but also wet markets,” she said.

As a zero-waste ambassador, Khor hoped that Malaysians will be more conscious about their consumption and what they buy.

“A lot of resources, energy and effort go into creating something as simple as a glass jar, for example. Be more mindful of the packaging, energy and water we use. Just use what is needed, and don’t waste,” she added. – Bernama 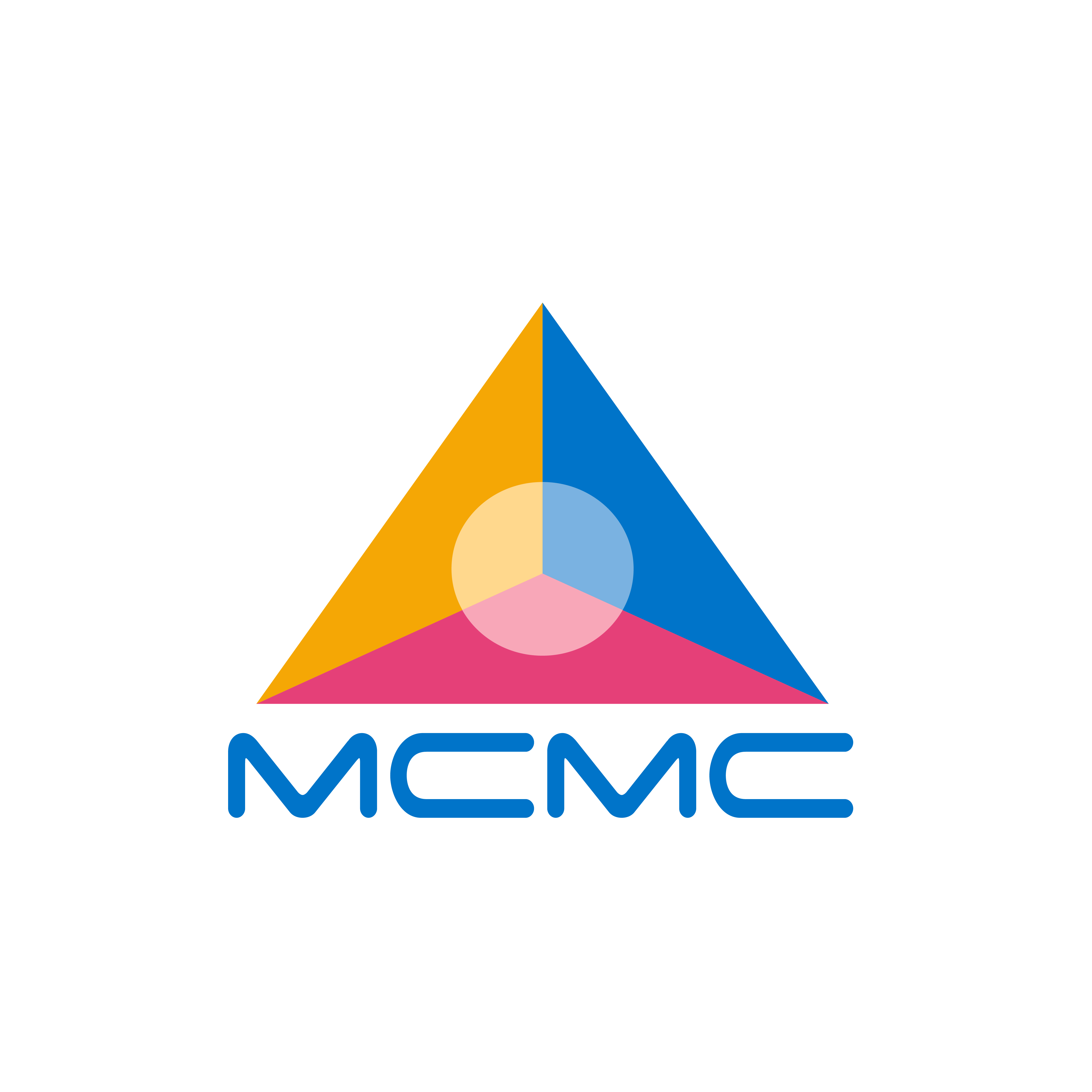