MUKAH: Traders at the dry and wet markets as well as Pasar Tamu (jungle produce market) here have to wait until Feb 14 to know if they are allowed to conduct business as usual from 7am to 6pm instead of the current 7am to 2pm.

The shorter operating hours was imposed since the middle of last month under the conditional movement control order (CMCO) following a surge in Covid-19 positive cases recorded in the district.

Iced-milk tea drink seller only identified as Salleh said like it not, he and the other traders have to adhere to the order given by the authorities last month.

“It is time to pack now as the clock approaches 2pm, he told New Sarawak Tribune today.

Salleh, 61, a government retiree, added he did know when they could resume normal business hours from 7am to 6pm.

He said for now he and the other traders have to conduct business until 2pm only, until further notice from the authorities.

Vegetable seller Jay Ulis, in his 70’s said as had been notified earlier, the current business hours will last until Feb 14, under the CMCO.

Meanwhile, durian and dabai sellers trading at a small car park nearby were allowed to conduct business until nightfall.

It was understood that the reason for the exception was that, the goods traded were seasonal in nature. 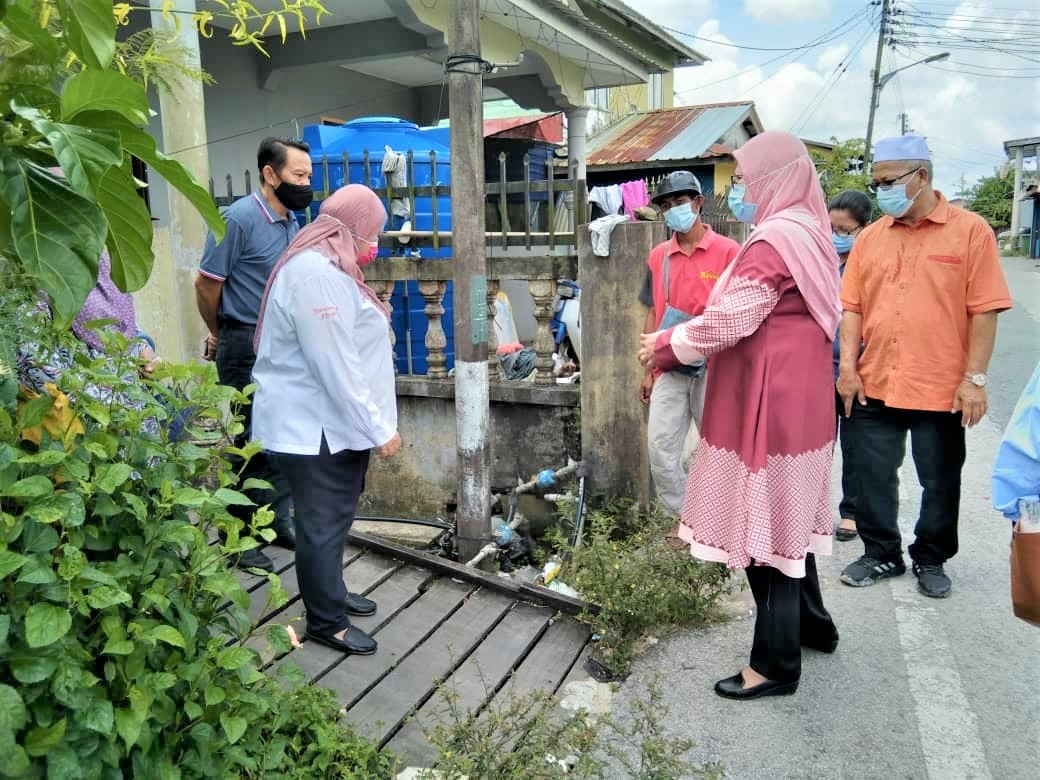 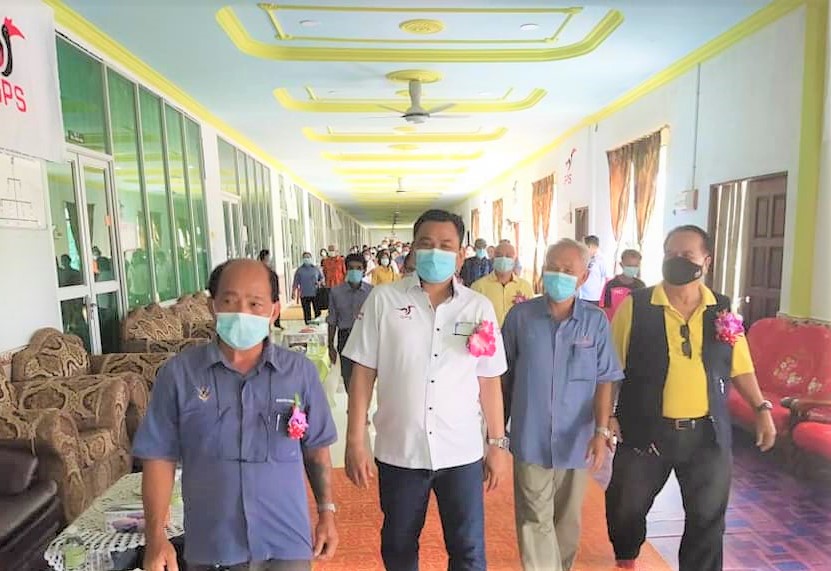 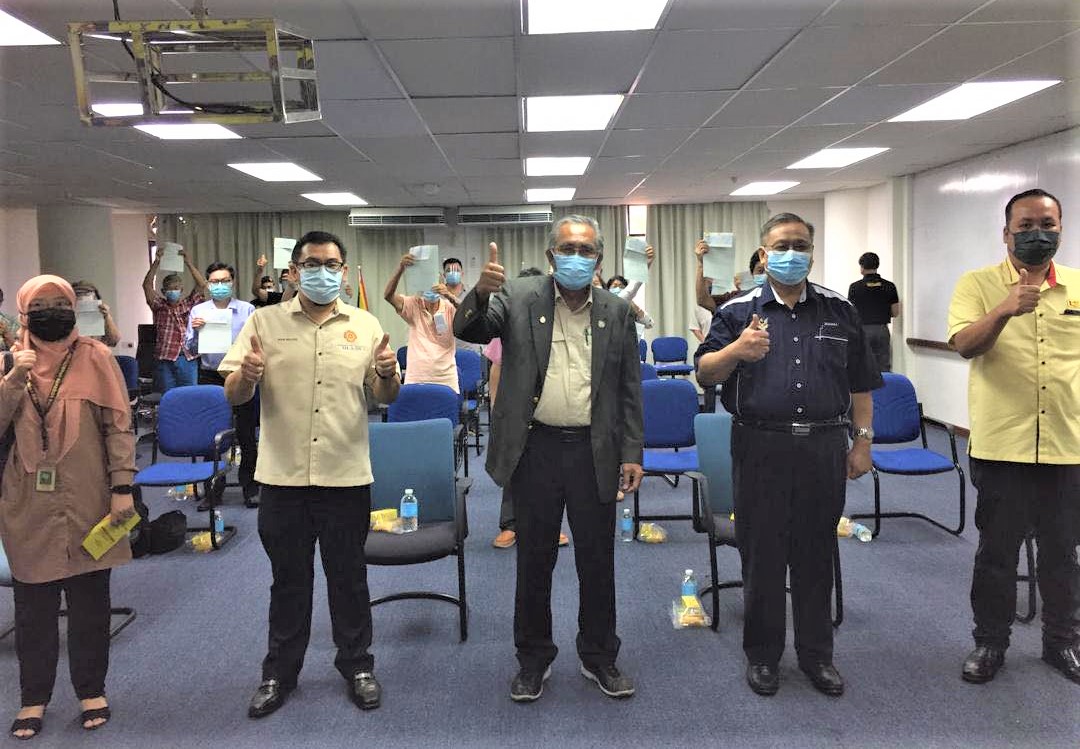