A musician at heart, Indonesian Mariska Setiawan recently embarked on an adventure in Kuching. Mariska flew here to meet the men of Sarawak in search for new relationships, through an unscripted series called ‘Travel for Love’.

Looking for love in the unlikeliest of places

Hailing from Surabaya, Indonesia, the 29-year-old Mariska Setiawan characterises herself as an active and curious person. “I love looking at things and usually would want to try them.” According to her, these traits had brought her many interesting hobbies and experiences throughout.

“I enjoy doing a lot of activities from something as random as Brazilian jiu-jitsu and opera singing to urban sketching but my main passion is music,” Mariska said. Mariska is a full-time musician of Javanese, Chinese and German ancestry. Besides piano, she also dabbled in drums and guitars.

Apart from that, she enjoys travelling as it gives her a wider perspective, to watch and observe people, “possibly from a different background and culture, living their lives that are as complex and rich, and more important than the one I am living.”

Mariska says being able to fly to places is like a getaway from the current. “It’s easy to be trapped living in your tiny bubble, especially when you have a lot of things going on in your life: your career, your family, your health and others.”

Nonetheless, her escapades reminded her that she is not the only one who goes through hard days, “Travelling made me feel more humble, and open to other people’s reality. It makes me feel less selfish too.”

In her ‘Travel For Love’ series, Mariska was thrown into a foreign land in search of new relationships.

With zero expectations when she first landed, Mariska revealed that her ideal man would be someone brutally honest as she hates when men try to protect the women’s feelings. “It usually ends up with them telling lies or just ghosts you.”

Aside from that, her prince charming should also be her best friend. “I would like him to be smart, funny and bonus points if we can go on adventures together.”

Her first time being in Kuching, she was impressed by how clean and orderly the city is. “ I love how the roads and houses and buildings are so nice and tidy. A lot of the buildings are old but it gives a nice old town atmosphere which I love.”

Having been to Malaysia twice (her first stop was Penang), Mariska shared that her favourite spot here is the Kuching Waterfront, overlooking the State Assembly building.

“I read an illustrated storybook titled Dinotopia in which the scenery are so beautiful. When I was in Kuching we did a shoot and I remember seeing the State Legislative Assembly building from across the river and it reminded me a lot of the illustrations from the book.” Mariska also added that the building was unique and beautiful.

In Kuching, there is always a taste for everyone. For Mariska, it was the taste of tuak (rice wine) and its power to bring people together.

She recalled a moment over tuak that had impacted her through one filming process. “It was during the time I visited an Iban village. It was a few hours of car ride and an hour of boat ride from Kuching. It was in the middle of the forest, with no mobile service coverage and very limited electricity.”

To her, tuak had brought her and the locals together as she had the best time sitting by the river, looking up at the stars while drinking and singing. “The guitar was out of tune, I don’t speak Iban, they don’t speak English and we knew none of the songs each other was singing. But it was so beautiful and memorable.”

Through these experiences, she learned that a good time requires nothing but willingness and an open heart.

According to Mariska, her best memory in Kuching was during her second date, where she and her date went swimming in the river. To her, a swimming date was unimaginable because it gets awkward, “however, once I was in the water, and my makeup melts away, that was when I started to enjoy it.”

Her scariest moment here, however, was when one of the men she dated took out some ‘ulat sagu’ (sago worms). “He bit off the head and ate it casually as though as it was a french fry!” Mariska said that she has a phobia for all types of caterpillars, “and watching him eat it was just scary!”

Spending her time here for almost a week, and having dated three local men, Mariska said her dates in Kuching were awesome and had raised her bar high in comparison to the men back home. “I have not dated in a while because I’ve been single for the past 2 years, and before that, was in a relationship for another 2 years. I almost forgot what it was like to date. But now, guys in my hometown have got to work a lot harder.”

Co-produced by Discovery and Astro, Travel for Love is a series of social experiment, presenting all the thrills of travel, with a refreshing take on the beginnings of new relationships.

Kicking off in the East Malaysian state of Sarawak, the eight-part series will be shot in different parts of Asia.

In each episode, influencers will discover the amazing local flavours, colourful festivities and culture, and also step out from their comfort zone by travelling with individuals outside of their usual sphere of interaction. 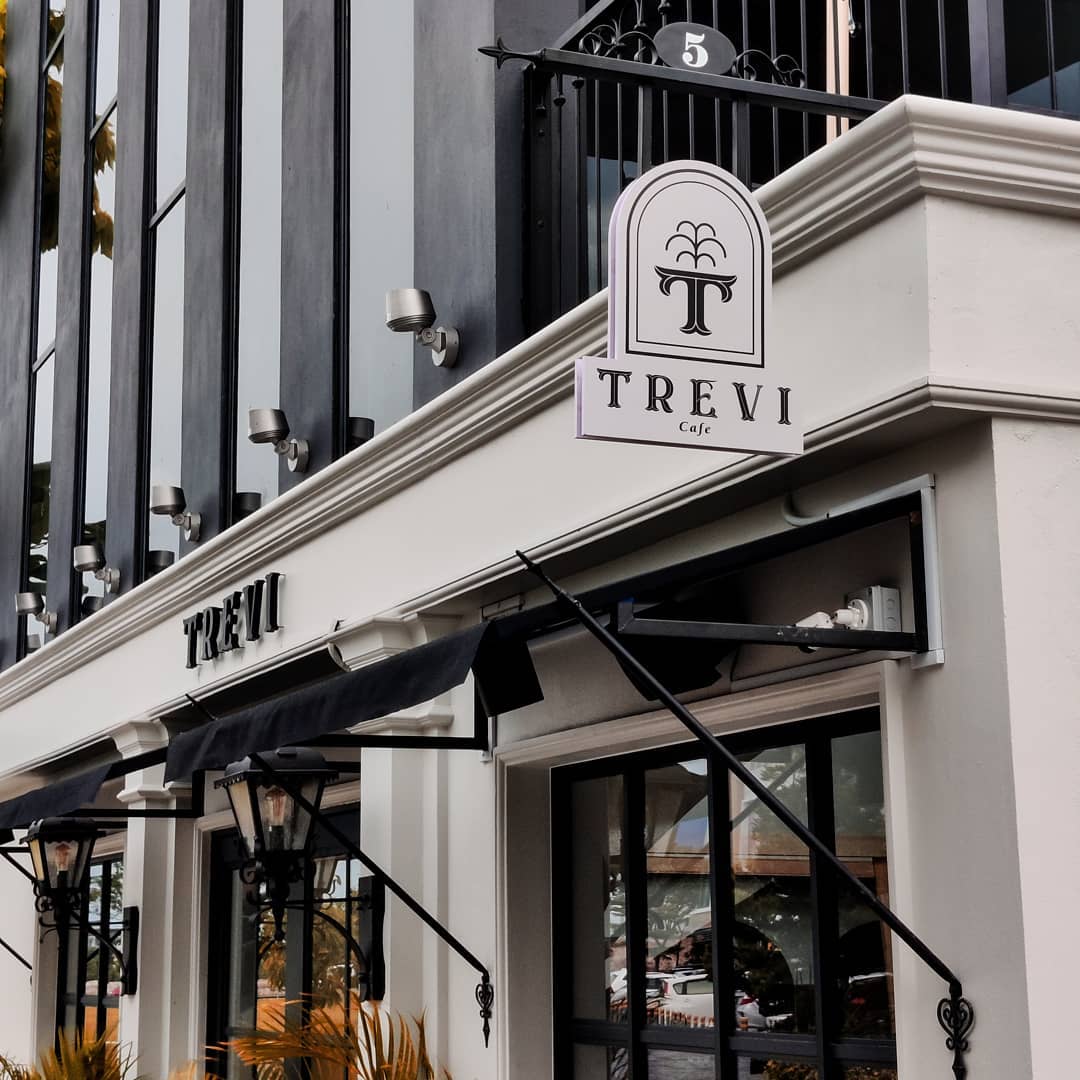 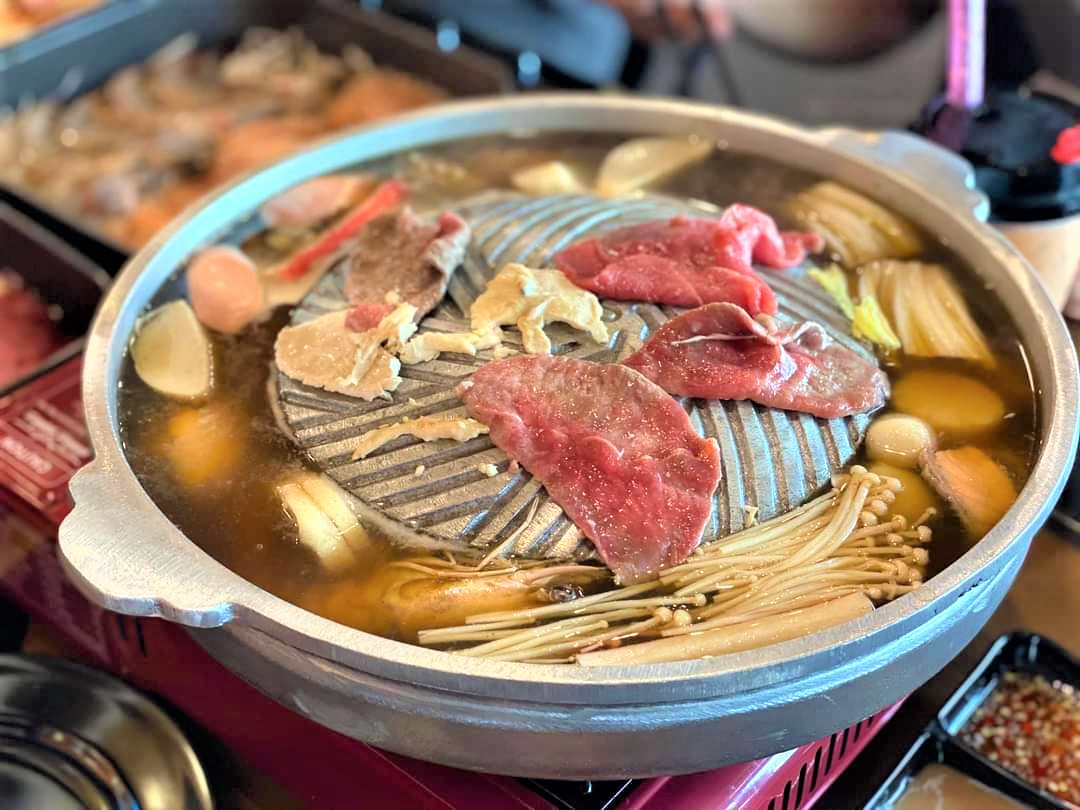 Titillate your palate with authentic Thai BBQ and steamboat dishes 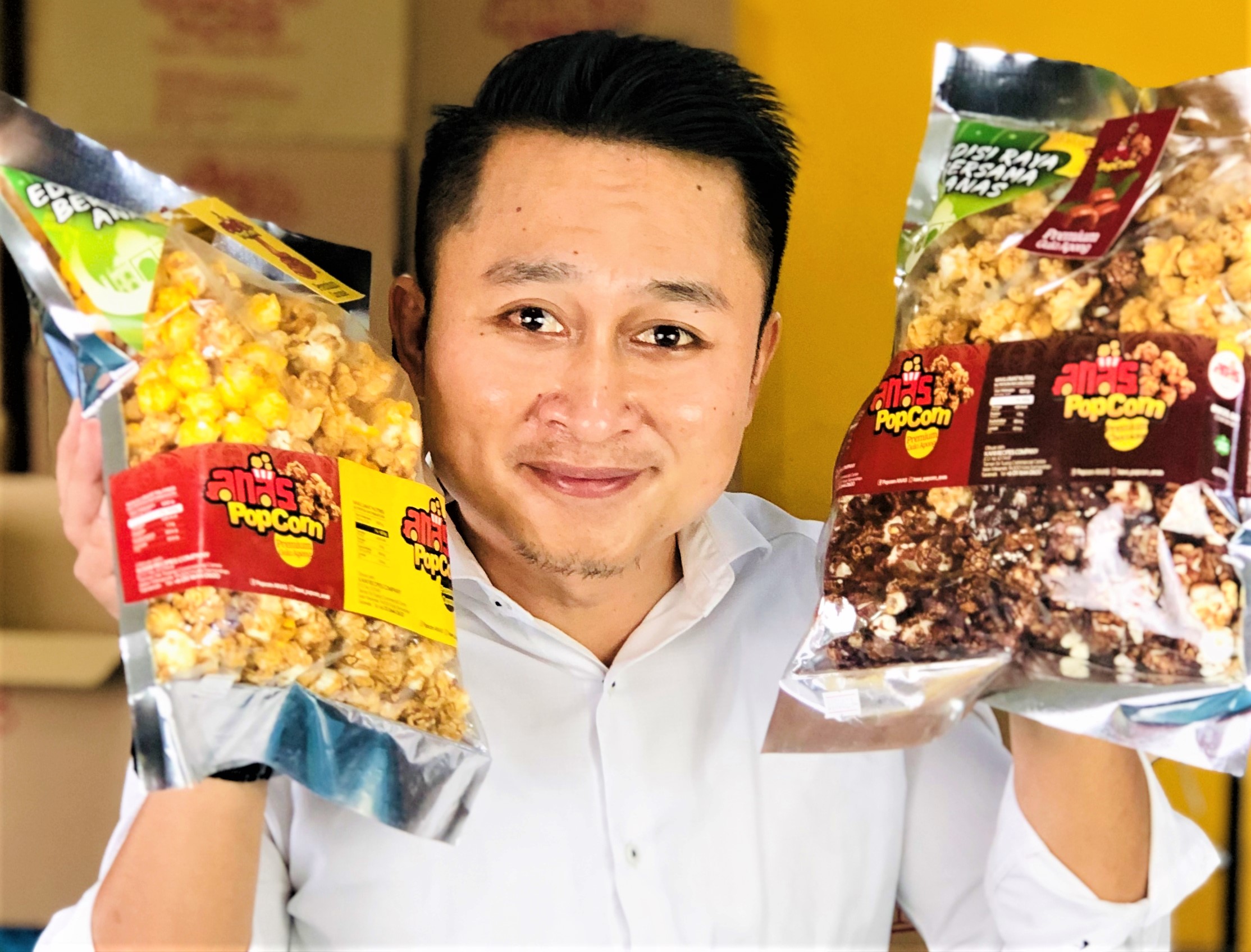 Anas Popcorn — in a class of its own