“The amendments to the Malaysia Agreement 1963 (MA63) are a major, comprehensive undertaking that require careful deliberations.

“This process is not as simple as merely changing a few words and call that a meaningful or sufficient amendment of Article 1(2) of the Federal Constitution, as PH seems to think.”

He said this in a statement on Thursday (Oct 28), in response to criticism by several opposition members to the postponement of the tabling of the constitutional amendments in Parliament by the federal government.

The MP said with the Bill being postponed until December, it would ensure that the amendments would not be ‘watered down’ like those proposed by PH.

He said Democratic Action Party’s (DAP) Tanjung Batu assemblyman Chiew Chin Sing’s claim that the postponement was the same as ‘shelving’ the amendments is inaccurate.

“The fact is the Dewan Rakyat is now largely focused on the tabling of the Budget 2022 this week and on the subsequent debates. After this, there will be time enough to table the proposed amendments to the Federal Constitution.

“Is it possible that Chiew and the DAP hopes that the amendments will be tabled and rushed so that they can also claim the credit for their own publicity?” he asked.

Tiong asked why PH did not sit down with real constitutional experts and the Sarawak government to carefully discuss the amendments in 2019.

“Or are they only making noise now that the state election is imminent, and they need something to talk about. They are welcome to critique us but wait for us to complete the process.

“Perhaps what we do will not be as complete or as perfect that we all want but it will still not be too late to give comments if there is a need then.

“Therefore, I urge Chiew to stop trying to deceive the Sarawak people. In fact, he and PH are the real culprits who nearly sold out Sarawak’s sovereignty when they were in power,” he said.

My work has been consistent 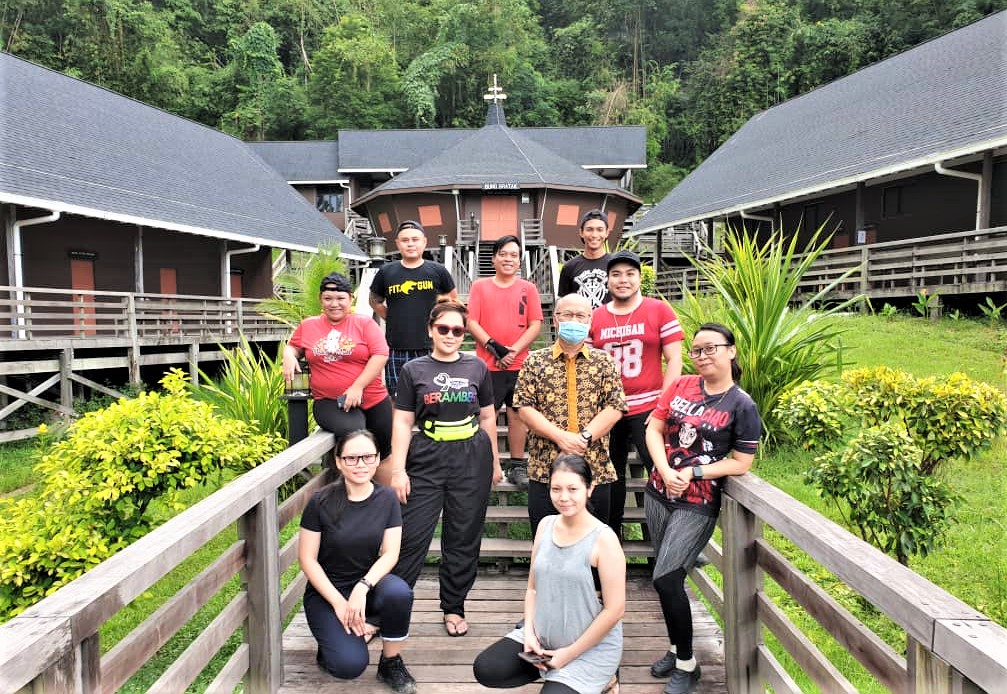