KUCHING: The Wisdom Foundation has called upon the federal government to give justice to artistes of Sabah and Sarawak through effective policymaking in the handing over of the rights of royalty collection and distribution to Music Rights Sabah (MRS) Berhad and Music Right (Sarawak) Berhad (MRSB) within their respective states.

The foundation’s executive chairman Datuk Seri Panglima Wilfred Madius Tangau said it was the considered opinion of Wisdom Foundation that the federal government had done a disservice and committed injustice to Sabahan and Sarawakian artistes in the last 30 years.

“It is utterly unreasonable that songs from East Malaysia received as low as RM13 per year worth of royalties on their creative productions,” he said in a statement on Tuesday (June 15).

“To make the situation worse, the licence collector and distributor of royalty — the Malaysian Collective Management Organisation (CMO) — is not transparent and has continuously ignored applications by MRS and MRSB to become CMOs in Sabah and Sarawak,” he said.

He said this demand by more than 450 Sabahan and Sarawakian composers as well as other members of the music industry to be appropriately compensated for their creative creations is a legitimate concern.

He also said the Sabah Composers and Music Video Makers Association (Score) has done the necessary survey to stake their claim.

“Based on data from 2017 provided by Score, the music licensing tariffs for Malaysia in public premises is more than sufficient to pay royalties to Sabahan as well as Sarawakian artistes,” he said.

He reiterated the following suggestions, in which the federal government is in the position to resolve this issue:

“Sabah and Sarawak have strong potentials to progress in the creative industry. The federal government must facilitate this progress and not frustrate it,” said Wilfred. 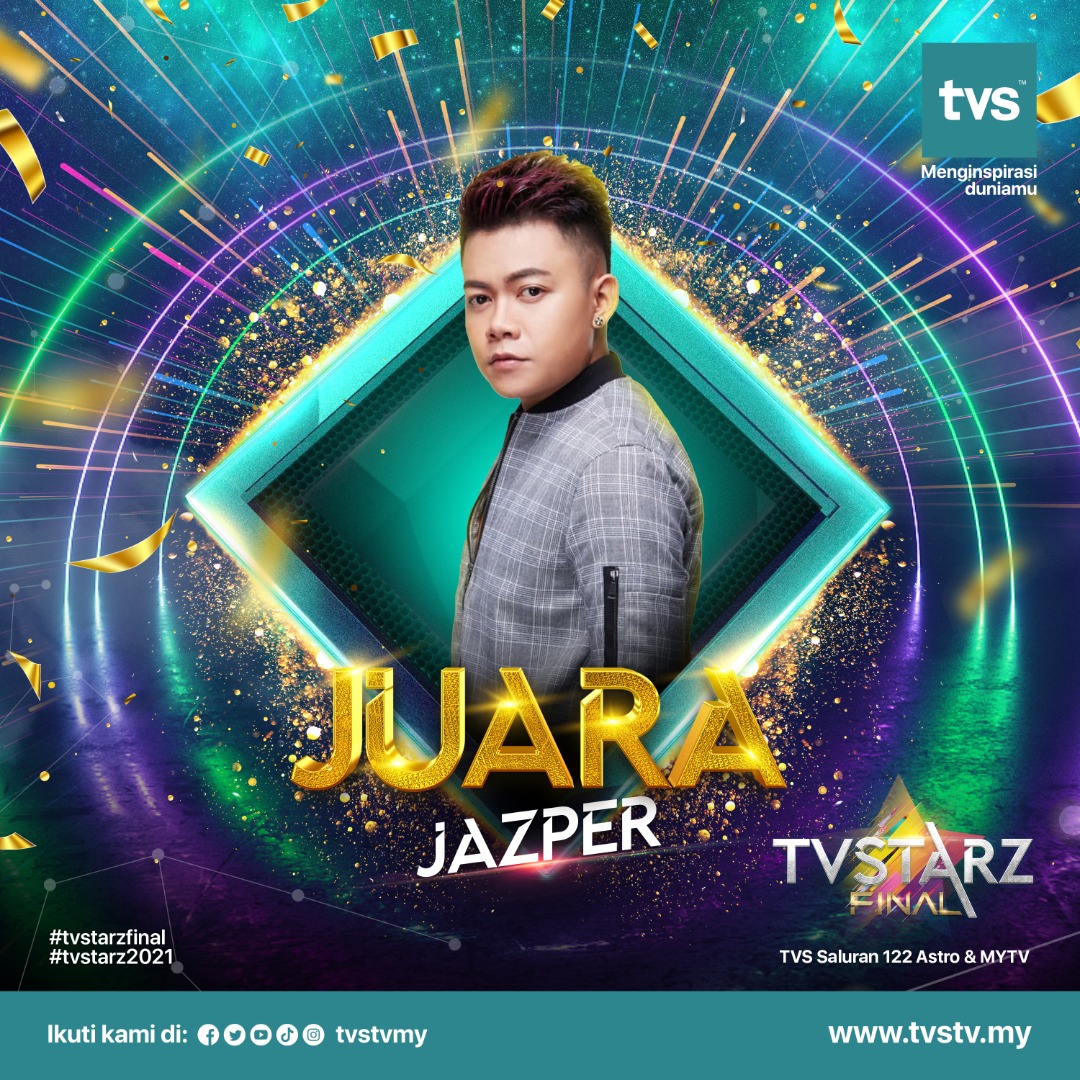