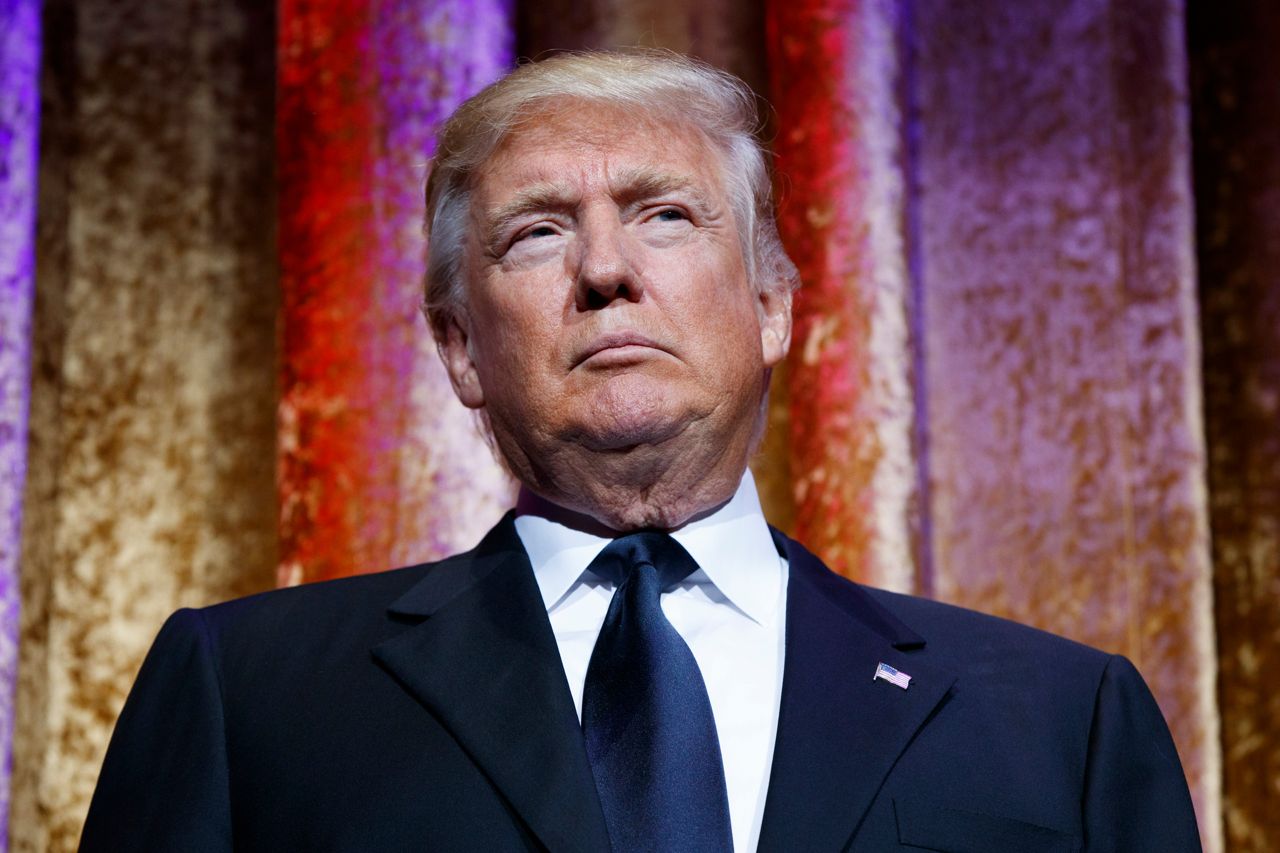 WASHINGTON: Former US President Donald Trump announced Tuesday night that he will run for the White House again, reported Xinhua.

“I am tonight announcing my candidacy for President of the United States,” the Republican said from his Mar-a-Lago resort in Palm Beach, Florida.

Trump, 76, also filed his paperwork establishing his candidacy to run for the US presidency in 2024 with the Federal Elections Commission on Tuesday.

The announcement came a week after the 2022 US midterm elections, in which all 435 seats of the House of Representatives and 35 spots in the 100-member Senate were among those up for grabs.

Democrats have been projected to retain control of the Senate in the next US Congress while neither party has won enough seats to be the House majority as of Tuesday night.

Trump on Tuesday night touted Republicans’ midterm performance despite analysis that they had underperformed.

He lost to his Democrat challenger Joe Biden in the 2020 US presidential election but has refused to acknowledge defeat and continued to promote unsubstantiated claims that the race was rigged.

Biden said last week that he still intends to seek re-election and that he would likely make an official decision early next year.

The 2024 US presidential election is scheduled for Nov 5 of that year. – BERNAMA