KUALA LUMPUR: This story of three babies, including a pair of twins, switched at birth could well be a plot of a soap opera.

The incident, believed to happen due to the negligence of staff at a hospital in Kota Bharu, where the three babies were born, was only discovered 19 years later. What a shocking news for the families concerned.

For 19 years, Adryani Iwani and Adryana Iwani grow up as non-identical twins, not realising that they are actually not biological twin sisters as the former’s real twin sister is Noratirah, who was then raised by another family.

Their biological ties were discovered through a DNA test conducted in September last year.

According to Adryani Iwani, the truth started to unfold when she attended a motivational camp while she was in Form Four.

“At the camp, I met students from another school who said that I looked like their friend, Noratirah. I then asked them for a picture of Noratirah and they shared Noratirah’s Instagram account.

“I told my twin sister about it and she agreed that Noratirah and I looked the same, but when I told my mother about it, she dismissed it. So, I just let it go and regarded our look alike as simply two peas in a pod,” she told Bernama.

However, as fate intended, Adryani Iwani and Noratirah met face to face for the first time at a ‘Jom Masuk U’ Carnival held at a supermarket in Kota Bharu in March 2019.

“Both of us were stunned to see our similarities. We were lost for words and only stared at each other and the incident was noticed by our friends,” she added.

In August last year, Adryani Iwani uploaded photos of her birthday celebration on her Instagram and friends who saw them told her she and Noratirah shared the same birthday, which is Aug 19.

“This led to Noratirah to contact me through Instagram and since then, we discussed a lot of things and discovered that there are too many similarities between us to be regarded as a coincidence. So, we decided to go for DNA test.

“After discussing the matter with both our families, we agreed to proceed with the DNA test at Universiti Sains Malaysia Hospital (HUSM) in Kubang Kerian to see if we are biologically related,” she said, adding that blood samples from her, her mother Siti Aminah Ismail, 66, Adryana Iwani, Noratirah and Noratirah’s “father”, Husin Omar, from Kampung Pulau Kundur, Kota Bharu, were taken for analysis.

“The result, which found Noratirah and I are 99.99 per cent twin sisters, shocked us, especially my mother, who broke down in tears.

“The result also found that Adryana Iwani, who was registered as my twin sister, is actually the biological daughter of Husin Omar and Rahmah Isa (died in 2018) who were named as Noratirah’s parents,” she said.

Meanwhile, Adryani Iwani’s sister, Ayu Haryani, 42, said when her mother gave birth to her twin sisters, who are the youngest, the family was not informed whether they were identical or not.

“The tags on their legs bore my mother’s name, so our family accepted them as our non-identical twins,” she added.

Ayu Haryani is the second child. She has an older brother, three younger brothers and four sisters, including the twins.

She said her mother was initially reluctant to accept the DNA results and the matter was not revealed to anyone for fear of causing psychological impact, especially on Adryana Iwani.

Despite the results, Ayu Haryani said the family still regarded Adryana Iwani as their siblings and wanted her to continue to stay with them.

“Her biological mother has passed, while her biological father died two months after we got the DNA results,” she said, adding that her family had appointed a lawyer to take legal action against parties concerned.

With the truth uncovered, Noratirah has moved in to stay with her biological family in Kampung Langgar, Kota Bharu, since last January. – Bernama

Have lens will ‘prowl’ 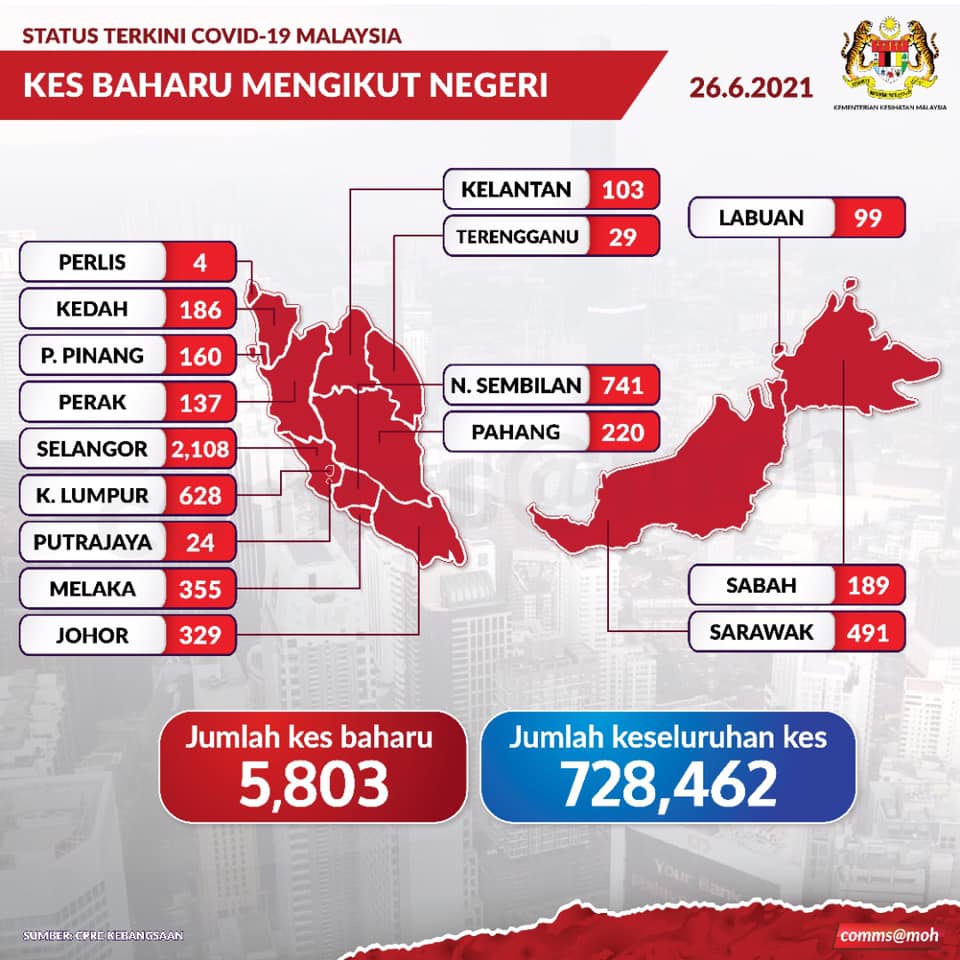