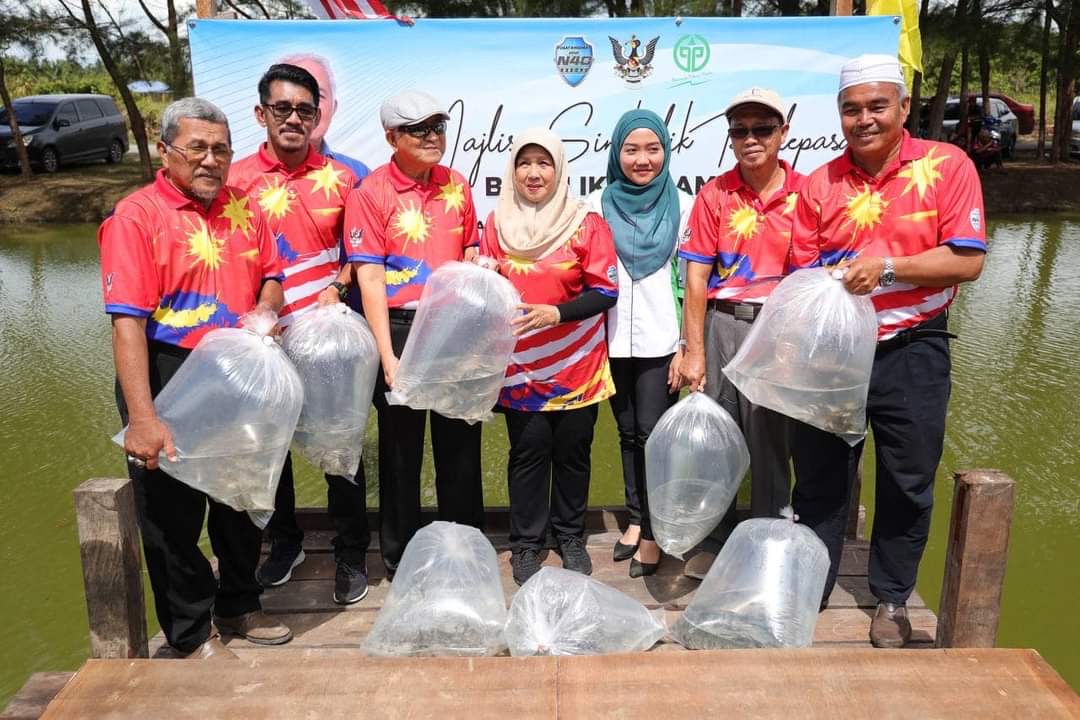 KABONG: Tanjung Kembang Beach, which is the focus of visitors every weekend, was further enlivened by the excitement of the Malaysia Day celebration there on Saturday.

Various exciting activities were held, the most attention-grabbing being the women’s tug-of-war competition and the sand castle building event.

Among other things, there was an open karaoke competition that attracted 16 entries and Mohd Hakimi Hasbi was crowned the winner.

The programme was an initiative of the Kabong Assemblyman Service Center in collaboration with the Betong Division Agriculture Department and the Nyabor Islamic Welfare Trust Board (LAKIN).